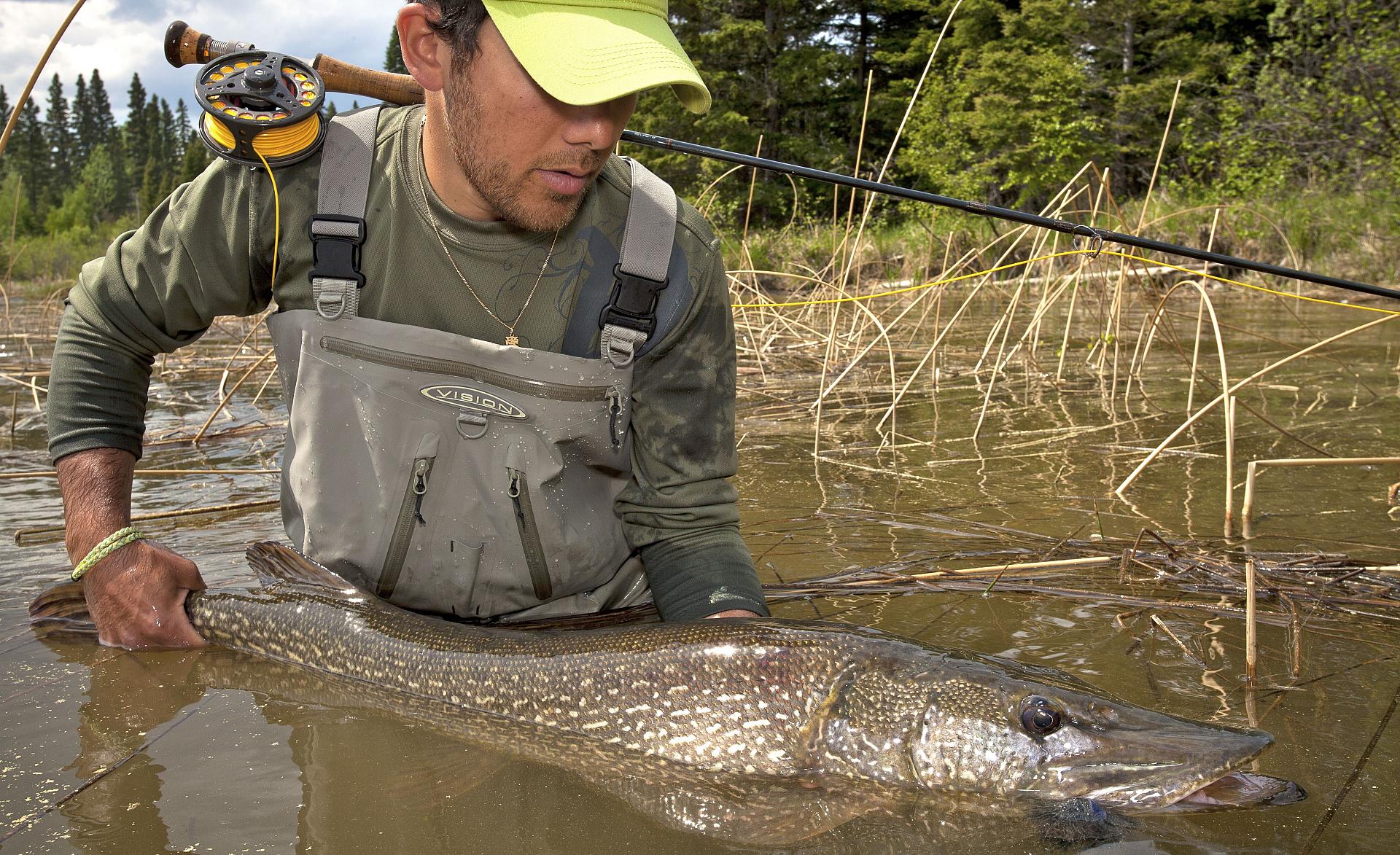 3 must-know hacks for fly fishing in the weeds 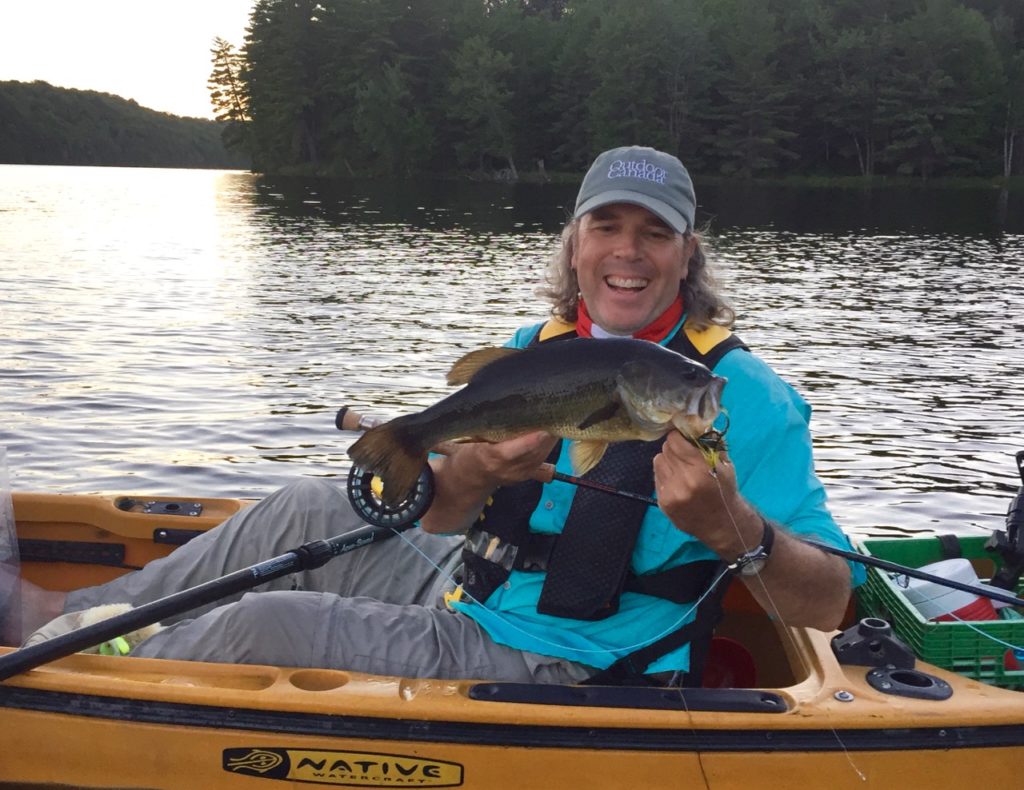 Many times I’ve heeded a little voice in the back of my head saying Don’t cast there, or you’ll snag up and lose your fly. But fishing fortune favours the bold, and one day several years ago I found a way to muzzle that annoying inner-voice: a four-inch-long foam slider fly with a weed guard. I chucked it 30 feet into a broad mat of weeds, eased it across a few lily pads, let it slide into a small gap and—sploosh!—it was immediately engulfed by the gaping maw of a bass. A few minutes later, I had my four-pound prize at the side of the boat. OK, that was two pounds of largemouth, and another two of weeds, but still a fun catch.

If you want to catch bass, northern pike and other warm-water ambush predators on the fly—and it’s hard to imagine someone who wouldn’t—you often have to fearlessly cast your fly in and around weeds, sunken timber and other debris. And for that job, the right tool is a weedless fly. There are several ways to make a fly weedless—it all depends on the type of fly and conditions you’ll be fishing.