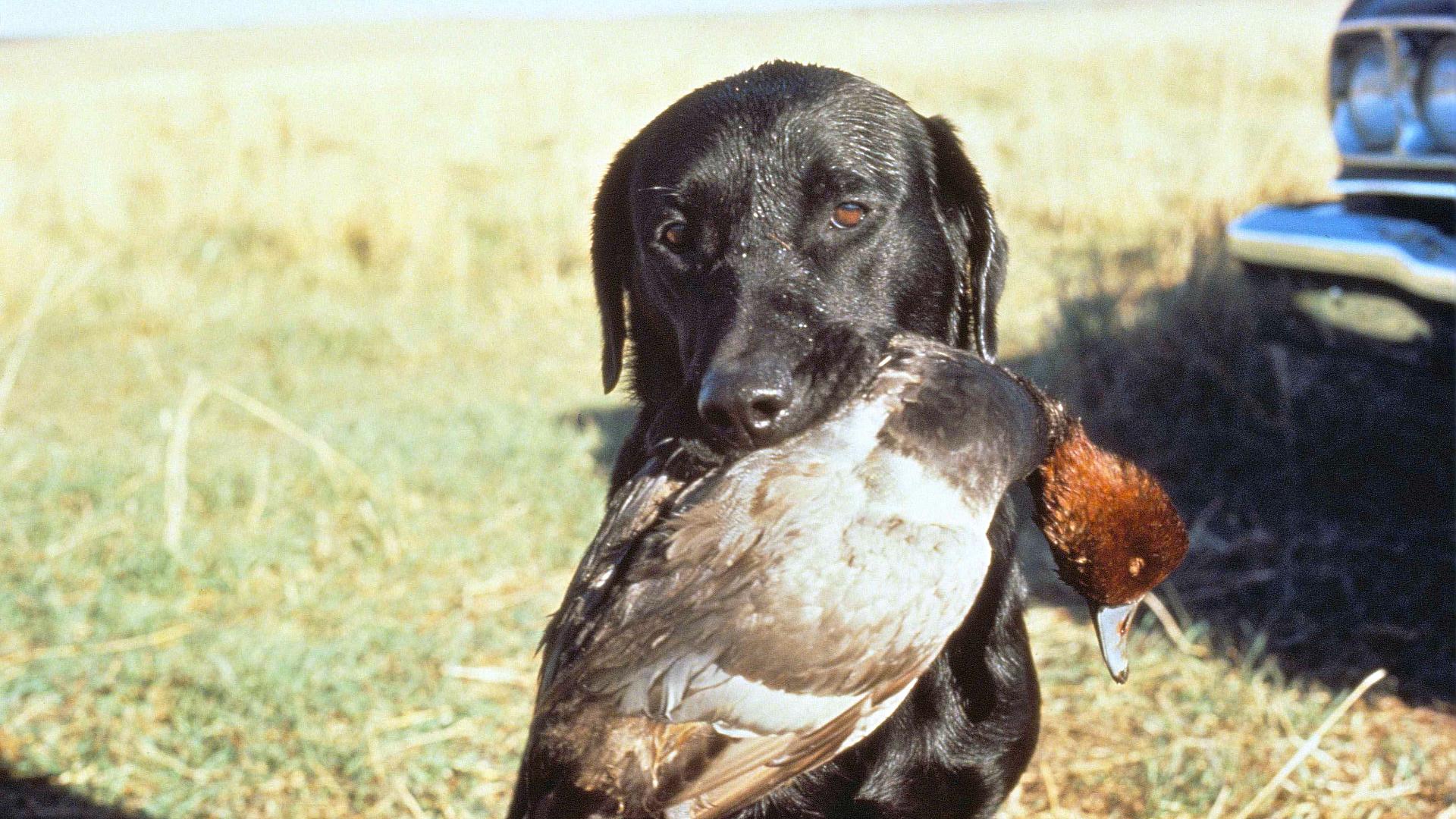 4 Great Tips for Introducing Your Pup to Gunfire

How to Begin Transforming Your Pup Into a Great Gun Dog

A gunshot is an unnatural sound to a puppy, but being gun shy is not a genetic trait. With proper conditioning, your pup will be begging to head afield at the mere sight of a shotgun.

Puppies can be familiarized with gunshots as early as nine weeks of age, though it’s best to first keep gunfire as distant background noise while the dog is playing so it doesn’t get intimidated. Short play sessions near a gun range make for an ideal early introduction.

A puppy hearing gunfire while watching an experienced dog having fun will quickly catch on: shooting equals good times. Let the puppy observe from about 50 metres away—far enough that the sound doesn’t frighten it. Watch its reaction. If the dog cowers, move farther away and distract it with a toy. If it ignores the sound or gets excited, gradually bring it closer to the action.

For a dog’s first formal introduction to gunfire, start with .22 blanks. Then gradually get louder over a couple of weeks, first with a starter pistol using shotgun primers before moving up to a .410-gauge shotgun. Each time the volume increases, move the pup 15 metres back from the gun before firing. Only bring it closer if it doesn’t cower behind your leg, or if it seems unfazed.

Dogs should associate gunfire with excitement. If there’s no older dog for your puppy to watch, you can make the association by throwing bumpers while occasionally firing a .22 blank. Continue with this drill as you slowly progress to louder guns. Once you’re in full retriever training, you can synchronize your bumper throw with the shot. That’s when you want the puppy to know that when the gun goes off, there’s a dead bird to retrieve.