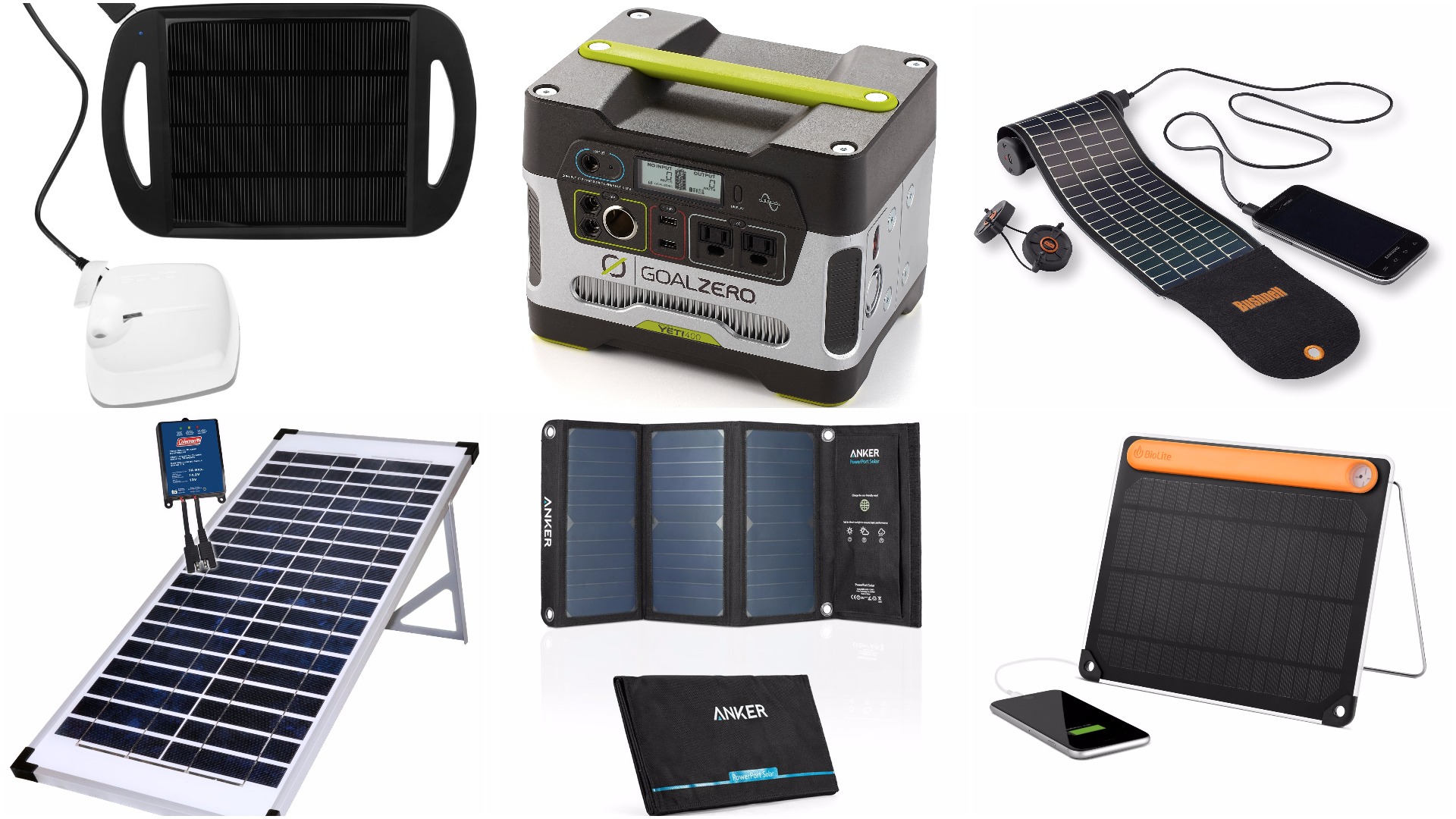 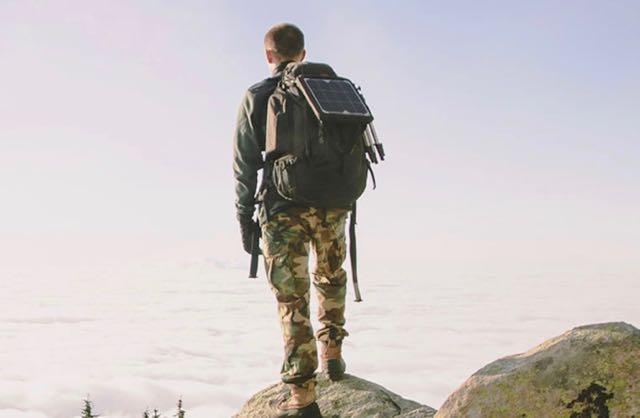 As they head off the grid, more anglers and hunters than ever are now bringing along electronic gadgets such as smartphones, digital cameras and GPS units. But there’s a power problem—even the best devices run out of juice in just a few days. Luckily, today’s solar technology has advanced to the point that it now offers realistic options for powering up in the backcountry. Before you select a solar power system, however, first determine which type best suits your needs.

The simplest option is a stand-alone solar panel that collects sunlight and converts it into electricity. You can charge gadgets directly from the panel, but once the sun disappears, so does the electricity. Then there are solar panels that come with integrated batteries. Known as solar chargers, these all-in-one units both generate electricity and store it for later use.

A final option is an independent battery pack that can be charged via any compatible solar panel. You can also charge these packs from wall outlets, and use the sun while afield to keep them topped up. Some batteries store enough power for a few smartphone charges, while the largest ones have multiple outlets and enough juice to power a cabin.

Here’s a look at some of today’s various solar power systems, all designed for keeping your wilderness adventures on full charge.