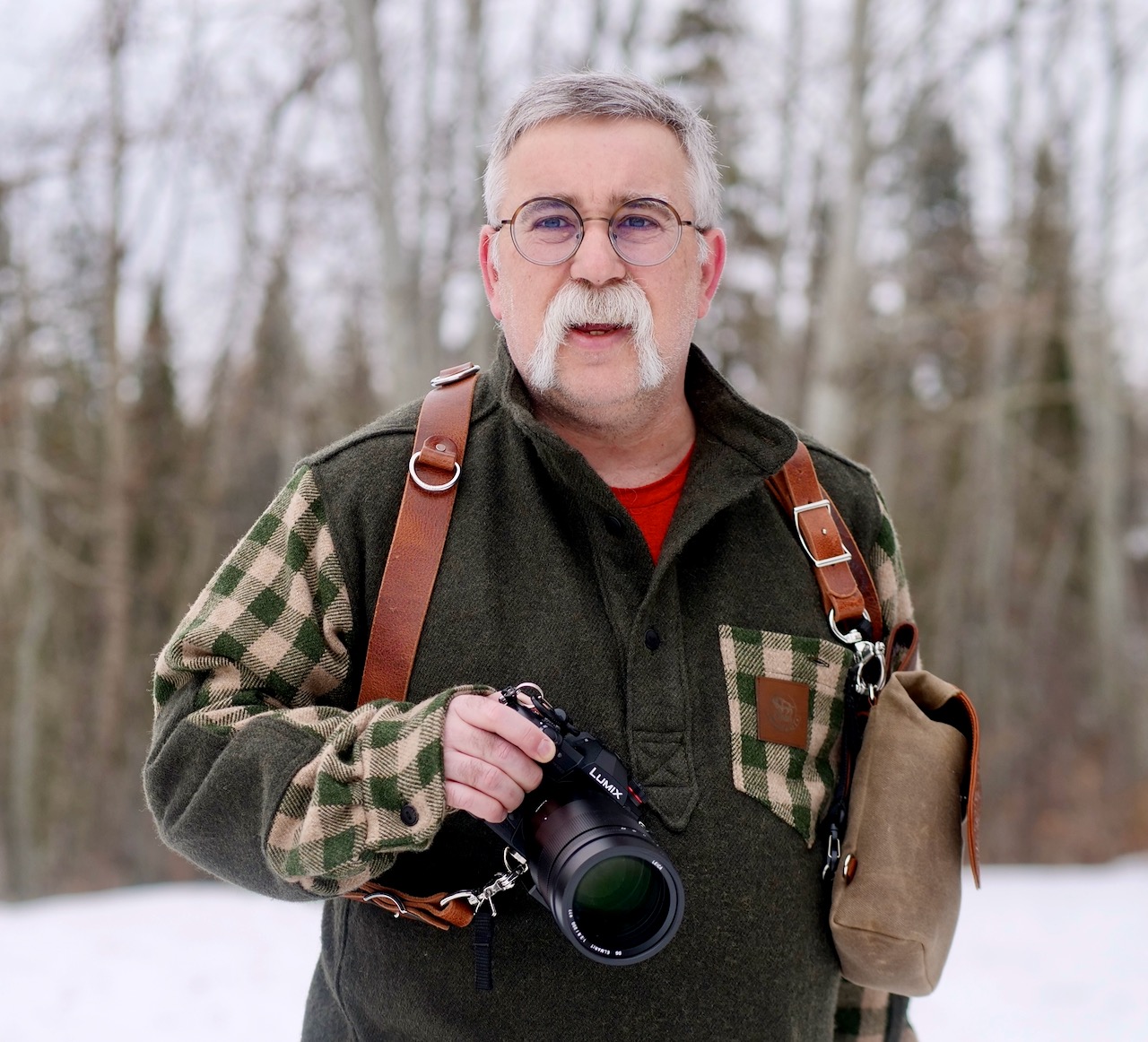 Video series will inform members about the AFGA's programs and activities

To improve its messaging and communication with members, the Alberta Fish and Game Association launched an ongoing video series in 2021 to explain and discuss AFGA initiatives. The idea came from the association’s second vice-president, Dave Doonanco, after he attended several club meetings and heard a common complaint from members about the lack of communication from the AFGA board.

According to Doonanco, the rumblings come at time of revitalization within the association, with various committees formed to look at governance, finance, priorities, programs and more. “A lot of the members were asking, ‘Well, what’s going on? We haven’t heard anything,” he says. “That’s when I said, let’s take care of that right away in the first set of videos and keep people updated on where things are at.”

Hosted by broadcaster and outdoor journalist Michael Short, the video series kicked off last July with an interview with the AFGA’s executive director, Delinda Ryerson. Subsequent videos have since featured the new committee chairs, giving them the opportunity to introduce themselves, talk about their background and discuss some of the issues they’re currently facing (to watch the videos, go to www.afga.org/media).

Doonanco says regular ongoing communication is vital to inform members about everything the AFGA is doing on their behalf, as well as on behalf of the outdoor community at large. “When we meet with the government, we’re not just trying to get policies changed or upheld for the sake of our members,” he says. “We’re looking at the big picture. We’re looking at what’s the best thing for the province, the people, the resource, the whole entire outdoor community—not just one select group.”