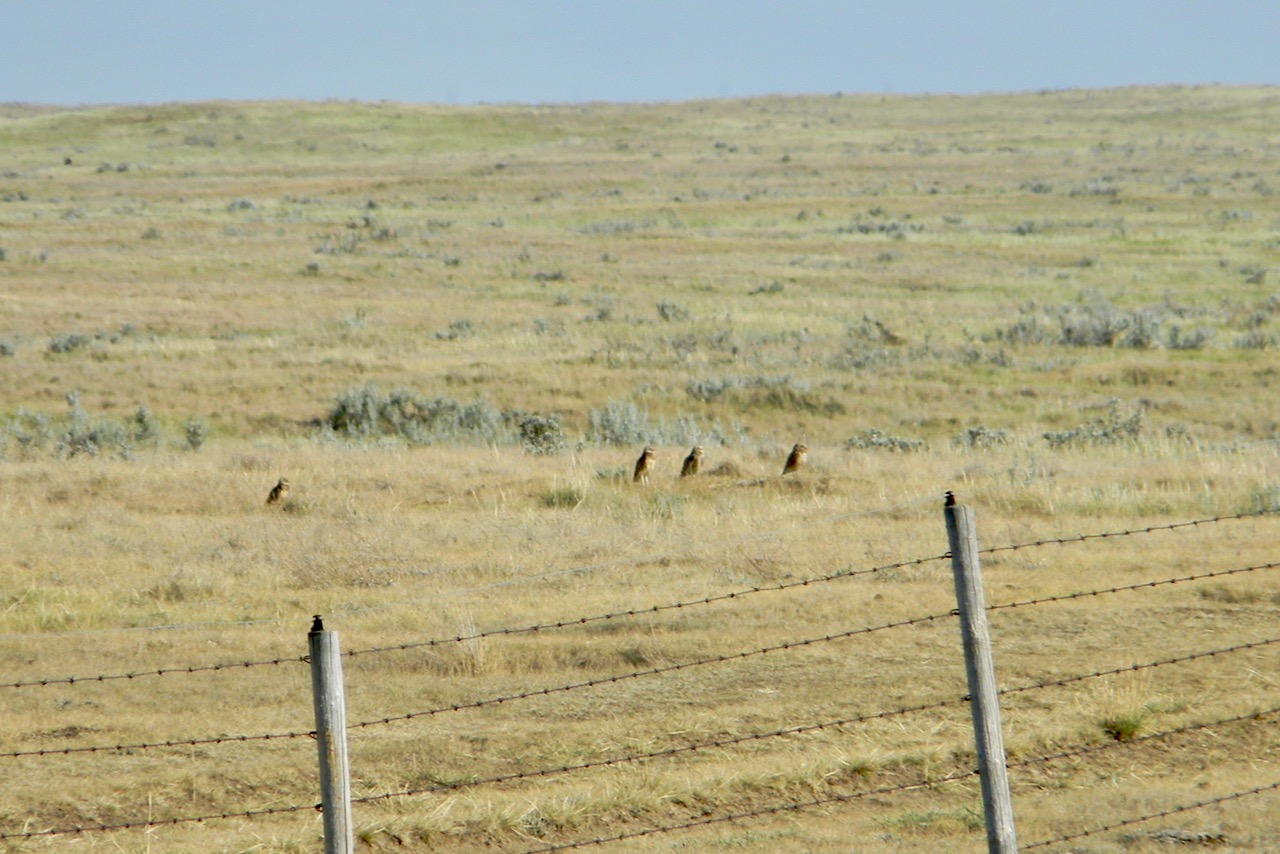 The new project manager of the Alberta Fish and Game Association’s Operation Grassland Community (OGC) is vowing to continue the program’s important conservation work. Everett Hanna says he also wants to see the OGC grow even bigger and better in the years to come.

Launched by the AFGA in 1989, the OGC recruits ranchers and landowners in southern Alberta to become conservation stewards, helping to protect grassland species at risk. Those include the burrowing owl, loggerhead shrike, Sprague’s pipit and ferruginous hawk. The OGC’s stated goal is “to conserve prairie habitat and wildlife, while allowing ranchers to sustain themselves and live productively.”

In 2021, the program focused on three initiatives, says Hanna, who took over as project manager last May. The first was to work with members on their properties to conduct loggerhead shrike and burrowing owl population surveys. He says this important citizen science helps inform recovery teams for those species.

The second goal last year was to recruit new members. “When members are enrolled, they’re committing voluntarily to follow best management practices for grassland conservation,” Hanna says. While pandemic restrictions thwarted many in-person opportunities to attract more members, he adds, the OGC did make some strides last year. The third focus was on habitat enhancement projects, such as repairing fences to make them more wildlife friendly and effective in controlling grazing.

This year, Hanna says one of the OGC’s primary goals is to secure stable, long-term funding. “The biggest thing stopping us from spreading our wings further is the annual uncertainty and volatility with regards to funding,” he says, adding he’d like to see more financial continuity. “That could mean changing the way we’re applying for funds, or working with the AFGA to earmark some kind of conservation fund that has some carry-over from year to year.”