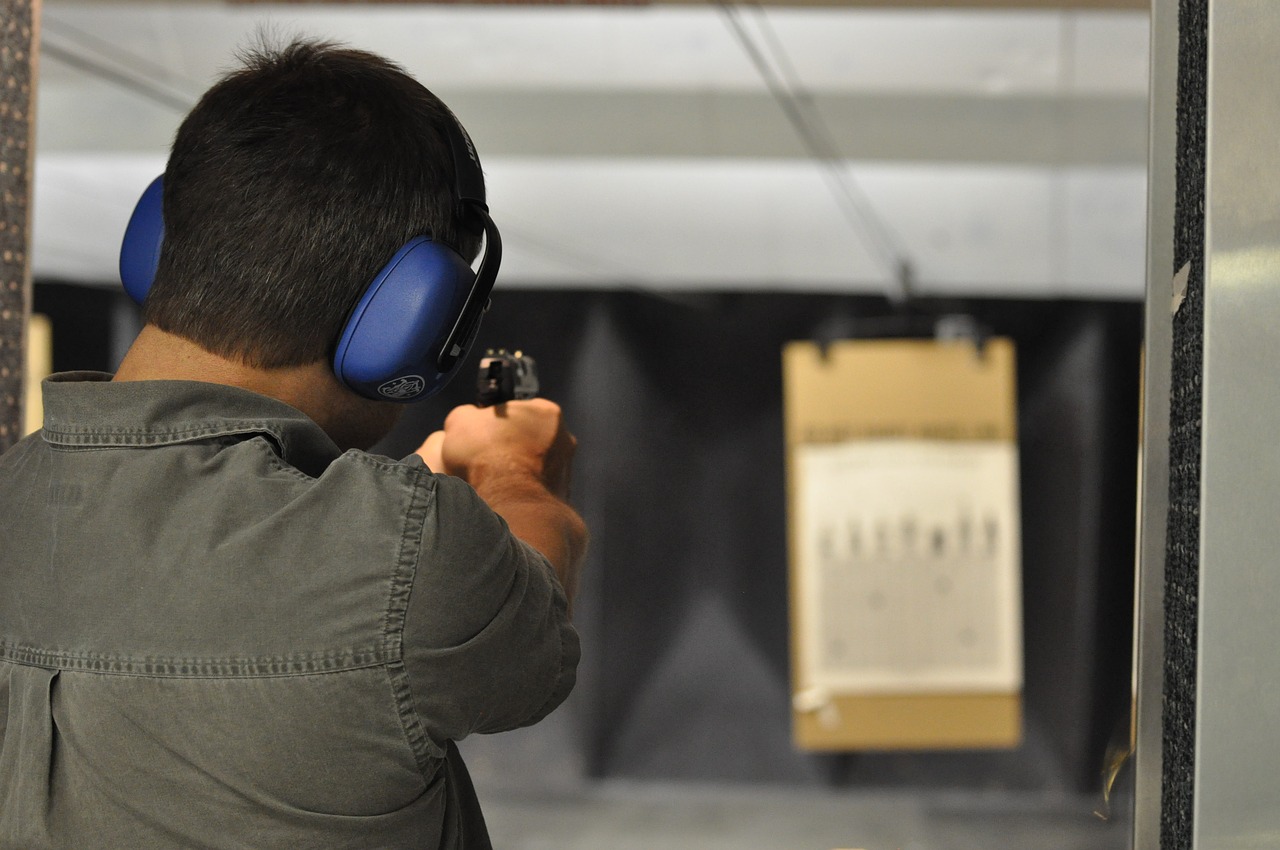 It should have come as no surprise to Canadian gun owners that one of the first items on the newly re-elected Liberal government’s agenda is to ban what it keeps erroneously referring to as “military-style assault rifles.” It also aims to give cities and municipalities the ability to enforce local handgun bans. The Liberals have been salivating at the possibility of doing all this since before the election, and it looks as though they’ll waste no time in ramming the measures through by Order in Council. That will eliminate any pesky debate in the House of Commons or hard questions from senators, as was the case with Bill C-71.

Gun owners and most law enforcement officials realize the proposed bans are little more than virtue signalling from the Liberals, but they will have a severe impact on legal gun owners. To the Liberals’ credit, they were smart enough not to institute a federal handgun ban, something they dearly wanted to do. Instead, they realized it would be smarter to let cities and municipalities take the political hit.

THE FOLLY OF LOCAL BANS

What’s more, Trudeau added some interesting wording at a recent press conference, stating that “communities” would also be able to institute handgun bans. Until the actual Order in Council comes out, the plan is very short on details, but the use of the word “communities” has many speculating that individual towns will be able to institute their own handgun bans, even if municipalities aren’t on board.

While our federal politicians are clueless enough about firearms, putting bans in the hands of small communities is even more frightening. A video of Toronto councillors discussing and supporting a handgun ban recently circulated, for example, but not one of them understood the basic process for legally acquiring a handgun. Toronto has 25 councillors plus the mayor, so what are the chances that a small community with just a handful of part-time councillors will get it right?

Trudeau isn’t dumb, either. While the resistance to banning semi-automatic rifles is considerable, there would likely only be 250,000 rifles headed for destruction. Considering there are some 900,000 handguns in Canada, Trudeau is leaving that much bigger headache to local governments, many of which are ill prepared to deal with it. Can you imagine the dogcatcher in a small Saskatchewan town suddenly being tasked with enforcing a local handgun ban? As these would not be federal rules, it remains to be seen if the RCMP will help enforce them, or if it will be left to local bylaw officers. And while larger urban centres such as Toronto and Ottawa are rubbing their hands with glee, they have no idea they’ve been played by the feds.

The Alberta government further complicated things with a recent motion that read, “Be it resolved that the Legislative Assembly recognize and support the ability of Albertans to lawfully and in a responsible manner own and possess firearms and to engage in permitted activities involving the use of firearms, including but not limited to hunting and sport shooting.” Although not an actual law, the motion accomplishes several things.

First, it adds to the province’s growing list of grievances with the federal government, while letting Albertans know they have a gun-friendly government. The motion also puts local governments on notice that the province will not help them enforce local gun bans (there’s also now some question as to whether local bans will require provincial blessing to take effect).

So far, Alberta is the only province to pass such a motion, but I’d be surprised if Saskatchewan, and perhaps Manitoba, don’t follow suit. I suspect they’re waiting to see what teeth the motion actually has in the West’s never-ending battle with the federal government. For its part, Alberta is waiting for complete details on Ottawa’s ban proposals before formulating its own plan, but it has served notice. “We will take whatever legal means necessary to protect legal Alberta gun owners,” says Jason Nixon, the province’s minister of Environment and Parks.

While there are more questions than answers right now, Alberta has at least led the way in putting Ottawa and local governments on notice that it will not support gun bans—something all law-abiding firearms owners should appreciate.