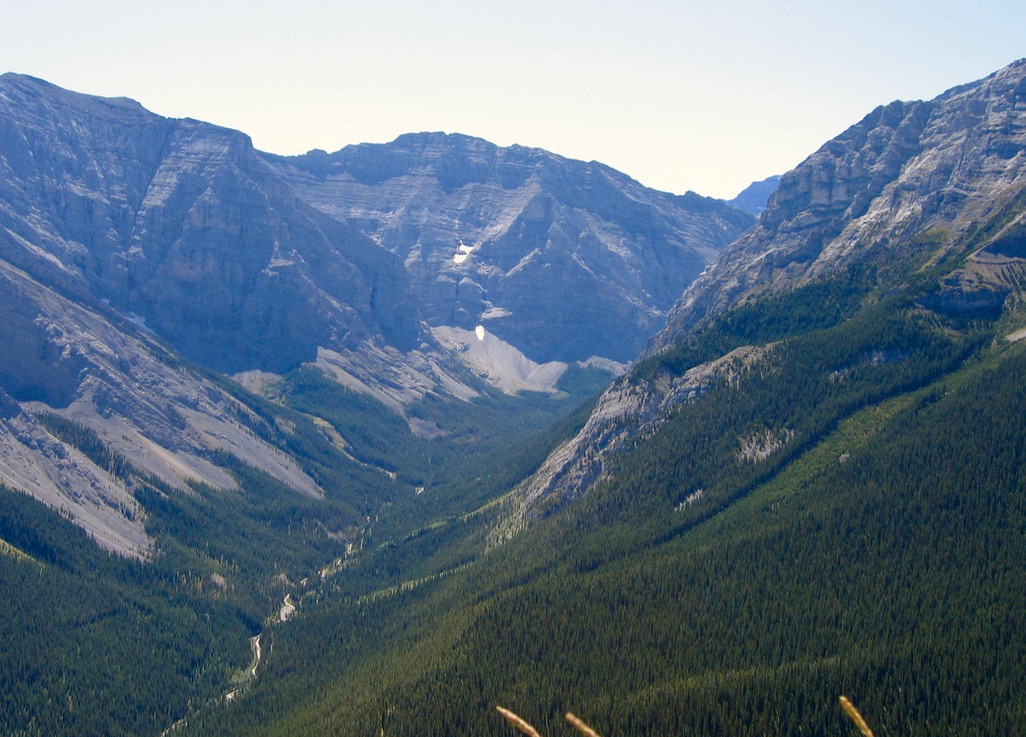 With Alberta’s provincial election just days away, the NDP government isn’t slowing down in its desire for more parks along much of the province’s East Slope. Over the next five years, it plans to create one wildland park, three provincial parks and four recreational areas encompassing approximately 400,000 hectares. Collectively called Bighorn Country, the new protected area has been compared to the existing Kananaskis Country west of Calgary.

The eight new parks seem to fit into a broader plan propagated by the Yellowstone to Yukon Conservation Initiative (Y2Y), a Canada-U.S. organization aiming to connect and protect a giant swath of mountain habitat stretching from Wyoming to the Yukon. Many Albertans speculate the non-profit group has deep ties to Alberta’s NDP, and that it is behind the push for more parks.

With the creation of two new parks in the Castle region still fresh on the minds of Albertans, there has been considerable outcry from users of the Bighorn area, who fear it will likewise become off-limits to the likes of ATVs. The government counters that it’s calling for extensive stakeholder consultation, but opponents of the new parks aren’t buying into it. They note the same claim was made during the creation of the Castle parks, and they feel their input was ignored.

It’s also no secret the current government prefers less ATV use—and the Bighorn region is a favourite destination for ATV riders. In an unprecedented move, the province has already closed several off-road trails in the region, citing abuse by ATVers. Due to its inability to enforce the existing regulations, the government has effectively shut out all ATV users. It’s no wonder law-abiding riders see a bleak future, even though the government promises better enforcement and the reopening of some trails once the parks are established.

Despite its claims the Bighorn parks are being created to protect important habitat, the government also has its eye on increasing tourism in the area; as with the Castle region, some development is already planned. And since tourism in Kananaskis Country generates about $140 million a year in government revenue, the province hopes the Bighorn region will do likewise, drawing users from nearby Edmonton.

At press time, public consultation on the Bighorn parks was slated to continue to February 15, 2019, so if an early election is called, it’s doubtful the ruling NDP will be able to push through the new parks before Albertans head to the polls. Even if the election is not called until May, it’s still doubtful, but not impossible. With things bleak in the economy and on the pipeline front, the NDP is looking for some good-news stories to head to the polls with—the creation of Bighorn Country could be just the ticket.

While the consultation continues, it seems that specifics on the actual boundaries and permitted uses in the Bighorn parks are short on detail. ATV users have been requesting maps indicating designated trails, for example, and hunters have been asking for clarification on what areas will remain open to hunting. The most either has been offered so far, however, are mere assurances they will be looked after. That was the same tactic the province used during the creation of the Castle parks, and many ATVers were shocked when they weren’t, in fact, accommodated. The NDP has a poor record of taking public and stakeholder consultation seriously, and if given the opportunity, there’s little doubt the new parks will become a reality. There’s also little doubt ATV users will see the greatest impact.

Not that there isn’t also concern about the United Conservative Party getting elected. Leader Jason Kenney has been thinking out loud about selling off 100,000 acres of Crown land if his party comes to power, effectively barring public access to a large part of the Peace Region. No wonder outdoor enthusiasts are feeling the squeeze from all sides as the 2019 provincial election draws closer. Now’s the time to make sure their voices are being heard by all parties.

Learn more about the Bighorn Country proposal at www.outdoorcanada.ca/bighorncountry.