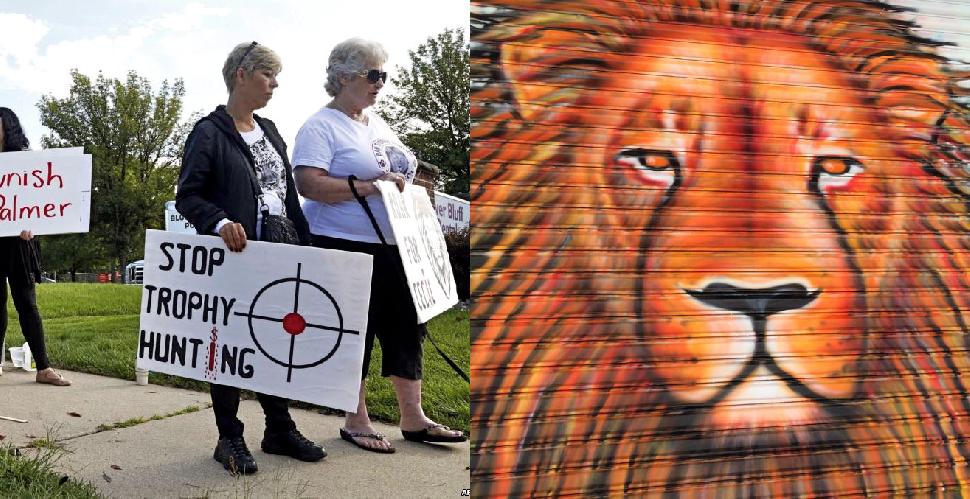 To Condemn Cecil's Death is to Condemn Fishing and Hunting

True enough, he’s not the kind of guy I want to share my wall tent with off in the middle of God’s country, three days in from the trailhead. I don’t head afield with hunters who are willing to stretch the boundaries of their allotted hunting zone to plug a bigger bear than they might find in the area stated on their permit. Nor do I care to hit the water with people who’ve been convicted of fishing without a licence. And that bit about pawing an employee, both figuratively and literally? Well, that does nothing to make me admire the man. Like many of you, I’ve met the likes of Minnesota dentist Walter Palmer over the years, crossing paths by happenstance rather than by design.

Nevertheless, I see no reason to join hands with anti-hunters in the vilification of the man for being a trophy hunter. So what if he hunts in far-flung reaches of the world? So what if he hunts lions? And so what if he shot a magnificent black-maned lion in one of the hunting concessions outside western Zimbabwe’s Hwange National Park? I believe him when he says the GPS collar was not apparent when he let fly the arrow, and that he was not aware the animal was Cecil, the anthropomorphized darling of Oxford University researchers. And I believe him when he maintains he had, for $55,000, contracted Bushman Safaris for that fateful safari. Due diligence done.

No, Walter Palmer does not deserve to be crucified by the ranks of hunters—definitely not for the contrived sin of being a trophy hunter. Those who would cut the man no slack should take a good, hard look at just what it is that sticks in their collective craw. Is it that he was able to find enough loose change in the cookie jar to treat himself to an exotic African safari? Or is it really about killing game not intended for the dinner plate? By that logic, we should also call into question catch-and-release fishing, a concept so sacrosanct in the outdoor community these days that I wonder if it’s safe to admit I like to eat fish, especially fish I catch on a rod and line.

When you think about it, catch-and-release is not much different from trophy hunting. After all, we cast a line to dupe a fish—hopefully one of gigantic proportions—into grabbing the hook. Then we fight it to exhaustion to bring it to hand, take a photo, shove it back into the water and go on to gleefully catch another and another. And another. On some of the rivers here on the West Coast, I hear anglers boasting of 70-fish days. And offshore anglers brag about hooking and releasing chinook salmon weighing upwards of 60 pounds. Why torment that many fish in a day’s fishing? And who’s to say those big kings survive the battle, despite the angler’s best intentions? That’s trophy fishing pure and simple, whether you count in terms of numbers or size. If you don’t intend to eat what you catch, should you be fishing at all?

There’s one other point about trophy hunting I’d like to make, and that is about the definition. What is a trophy? Every grouse I’ve ever bagged is a trophy to me. Each is memorable thanks to the coolness of the autumn breeze, the scent of the multicoloured foliage and the hues of the bird’s plumage. My first deer at age 15, a doe, was, and still is, a trophy to me. As are the kudu I took in Africa and the red stag I shot in the foothills of the Andes and the elk I tumbled in the Bitterroots of Idaho. The same goes with all the other game I’ve taken with a gun or bow over the years. The trophy is the experience as much as the animal itself.

Kill a lion? No, that’s not on my hunting bucket list. Nor is shooting a grizzly. But if it’s on yours, I won’t hold it against you. What I won’t condone, however, is if you’re the type of person who would fish without a licence, shoot a big black bear outside your zone or grope a hapless employee. Or criticize another outdoorsperson for pursuing trophies, whether fish or game. No, I wouldn’t even sit at the same table as you, let alone join you afield.

And yes, please do take it personally.