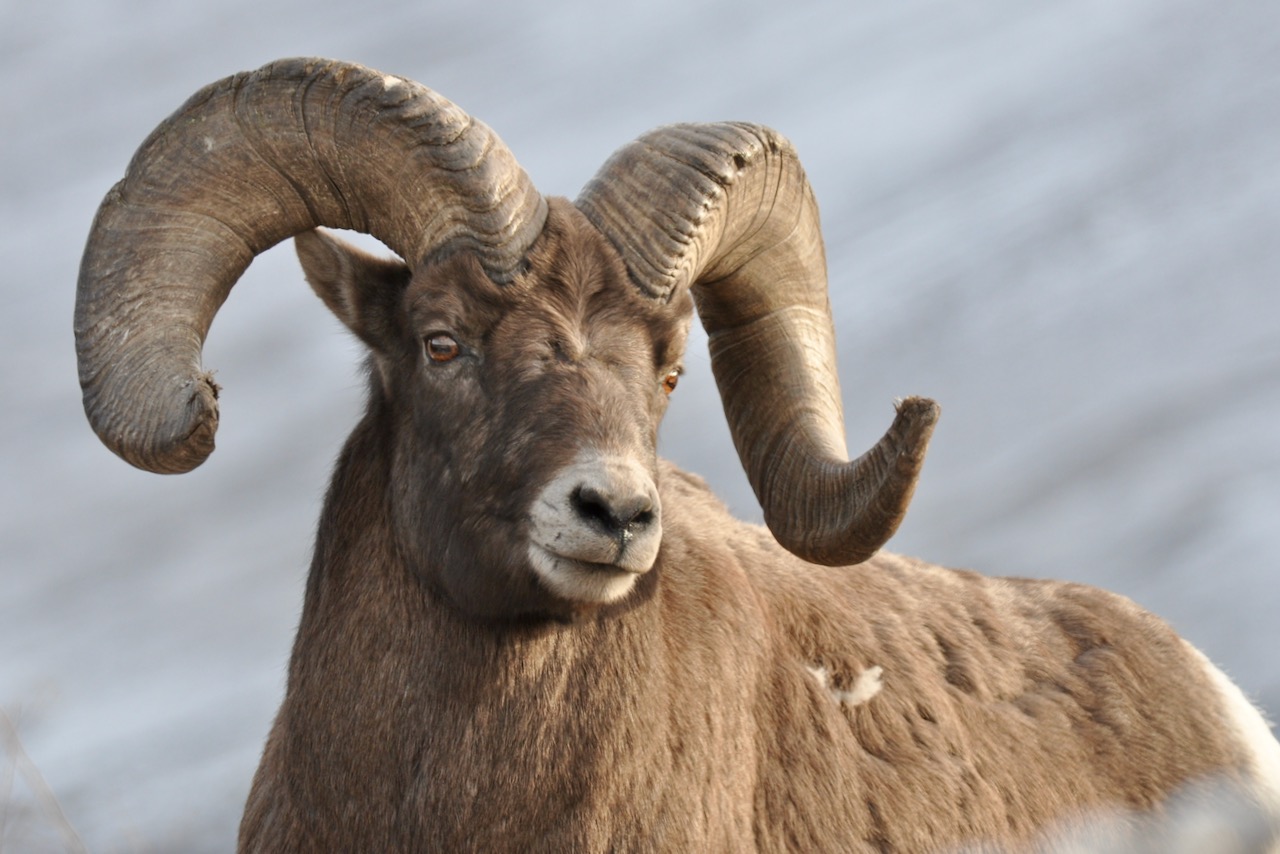 Hunters in B.C. knew something was up when the limited-entry draw was delayed in 2022. Most of the focus was on the province’s Region 7B, where sweeping changes to moose and caribou quotas were promised. In mid-May, however, many hunters were gobsmacked when it was announced there would also be significant changes to the availability of bighorn licences in the southern part of the province.

With hundreds of bighorn hunters in Region 4 now unable to hunt sheep, it’s inevitable their focus will shift to the remaining open areas for bighorns and thinhorns. The resulting increased harvest will surely spell the end to general seasons for all sheep in the province.

Many are questioning the B.C. government’s population estimates for bighorn sheep in Region 4, but even if the numbers are to be believed, hunters are playing only a minor role in the population decline. The government itself admits that predation, degraded habitat, road kill and commercial land use are significant factors in the decline, yet it is restricting hunting as the only management tool. That is a Band-Aid on a gaping wound at best.

Hunters are easy to manage, and for a government that has been managing wildlife as much due to social reasons as science, the changes do make it appear to be doing something. Restricting hunter quotas can be done with the simple stroke of a pen, but tackling the other issues would take real work, much of it unlikely to play well with voters. And hunters are not only an easy target, they’re also a popular one when it comes to appeasing B.C.’s urban voters.

The B.C. Wildlife Federation tried to get ahead of this in January when it spearheaded a letter-writing campaign, citing that science did not support the move to limited-entry draws. The Wild Sheep Society of B.C. was also critical of the province for its emotional, rather than science-based, approach to wildlife management. All that has apparently fallen on deaf ears. The government has even made it abundantly clear that social factors played a large role in its 2017 closure of the grizzly hunt.

Likewise, the moose and caribou changes in Region 7B are nothing more than virtue signalling by a government trying to right wrongs against the region’s First Nations. Understandably, then, hunters are struggling to believe the changes to sheep hunting are science-based.

CONSERVATION ON THE LINE

So, what’s the big deal about sheep going to limited-entry? It’s the inherent risk to conservation efforts. B.C. is currently one of only five jurisdictions in North America with a large number of management areas offering general tags for sheep. As a result, there is a huge sheep-hunting culture in the province that contributes significantly to conservation, driven primarily by younger hunters. If the driving force behind that culture is taken away, the culture will disappear, along with the younger hunters. And if we lose them, the future of all hunting in B.C. is in jeopardy.

Most North American hunters outside of the N.W.T., Yukon, Alaska, B.C. and Alberta will be lucky to draw one sheep tag in their lifetime. If all sheep were to go a limited-entry draw in B.C., it would be no different there—you would have tens of thousands of hunters applying for just a few hundred tags.

The sheep-hunting culture is unique in North America’s hunting circles, and each time we lose a small piece of it, we lose a big piece of the conservation puzzle. Sure, the wealthy will still be able to hunt sheep, but what about the thousands of young hunters who are driven by a passion for sheep hunting and conservation? We simply can’t afford to lose that crucial demographic.