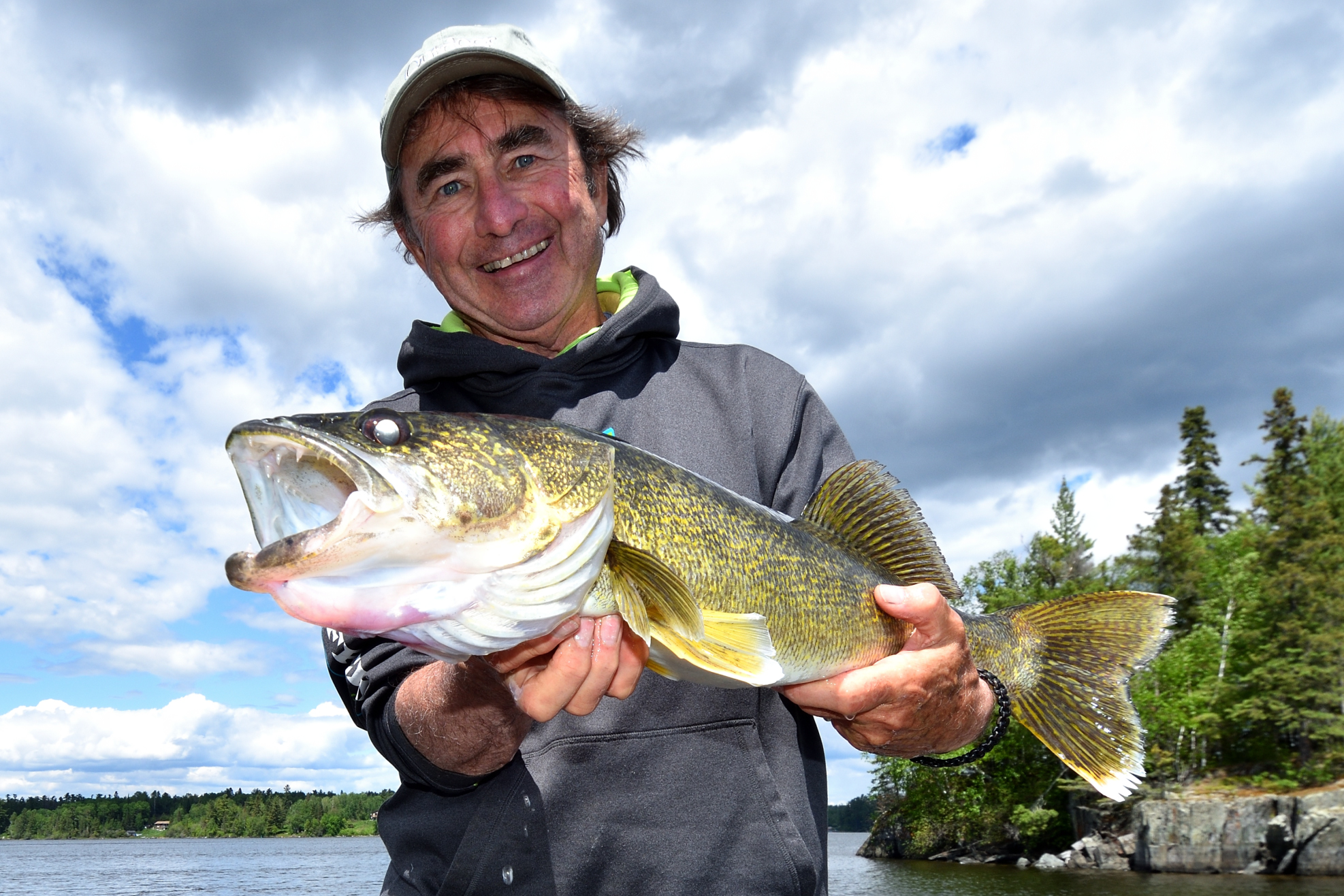 Be yourself and start your own fishing trend!

I’ve been thinking about this a lot lately, as several readers sent me email and text messages after Regina-based buddy Jason Matity joined me recently for some spectacular walleye fishing.  The inquiries revolved around the specific lures that we were using to catch the big fish.

The question about what bait or lure an angler used to catch a big muskie, pike, walleye, bass, trout or salmon is a natural one, if for no other reason than to ease the curiosity factor.  But it can be a mistake to simply rush out, buy it and think you’re going to overdose on trophy size fish. 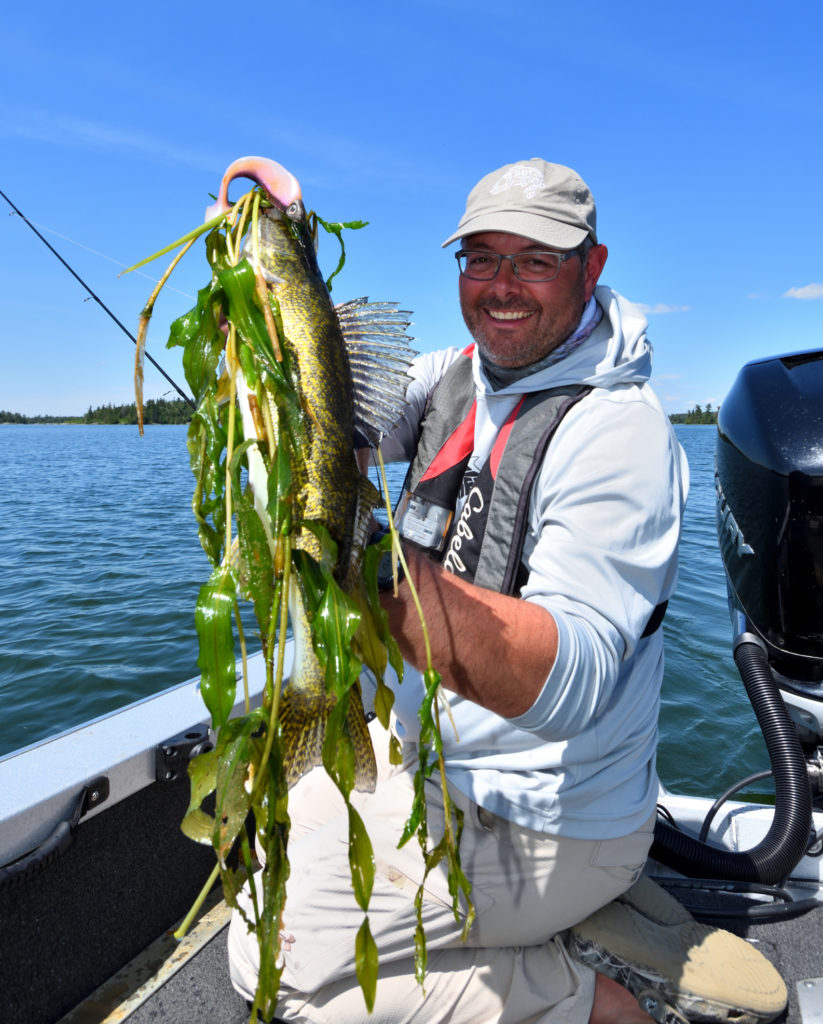 Case in point: I love throwing big, heavy, 3/4- and 1-ounce, long-shank, saltwater jigs, dressed with 6-inch swimbaits for giant Walters. I’ve been doing it now for 20 years and I can assure you, the first time you try it, you’re going to get snagged big time and start pulling out chunks of hair. I toss the heavy paddletails in weed choked and boulder-strewn water as shallow as seven and eight feet deep.

If you want to learn the technique, by all means, you should. It is my favourite for a reason. By the same token, however, if your preferred method to catch walleyes is by drifting a precisely weighted slip-bobber or speed-trolling a slender crankbait, then that is what you should do… to catch the same fish I am hooking with the 6-inch soft plastic paddletails.

It’s funny, but one of the biggest mistakes I see many anglers make is assuming that there is only one way to catch the fish, when usually there are two, three or four equally successful presentations once you determine the important variables associated with fish location, preferred depth and favoured speed.

It is the subject of this week’s Fish Talk With The Doc  video that I recorded for the boys at the Fish’n Canada television show that you can watch by clicking on the following link.