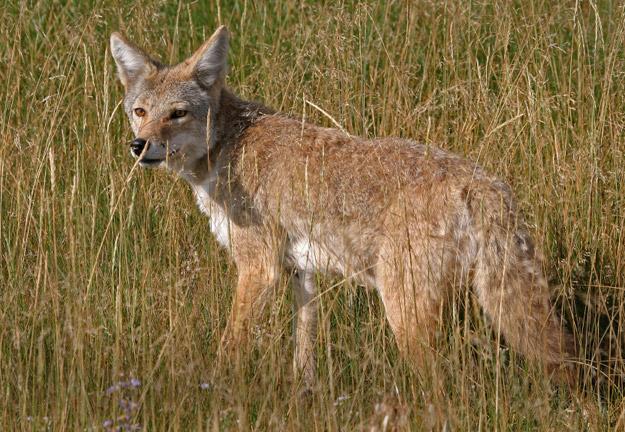 With increased velocities and downrange energy extending viable shooting distances to 500 metres and beyond, centrefire cartridges elevate small-game and varmint hunting to a whole other level. Selecting the appropriate cartridge is a matter of identifying your needs, including the species you’ll be hunting and the distances at which you expect to shoot.

The bulk of the centrefire varmint family of cartridges share a common trait: all are based on .22-calibre projectiles. Well, .224-inch bullets to be precise. There are really three classes of .22-calibre cartridges: short, medium and long range. 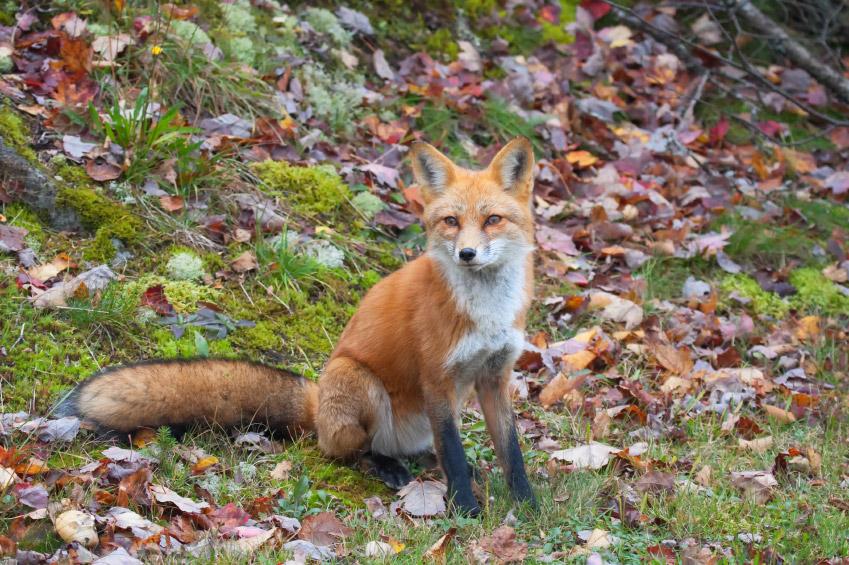 For short-range hunting, where distances seldom exceed 175 metres, the .22 Hornet tops the list. At this range, it’s ideal for fox-sized game and smaller. The oldest .22 centrefire currently in use, it originated in the 1930s and quickly gained popularity, largely because it had no competition. The Hornet has a reputation for inaccuracy, but with the improved factory ammunition available today, the round is enjoying a modest comeback

Medium-range hunting cartridges can be defined for our purposes as those capable of cleanly dispatching coyotes or smaller varmints out to 300 metres without requiring excessive holdover. Two cartridges own this market segment—the .222 Remington and the .223 Remington. The .222 Remington hit the market in 1950 and was a near-instant success. Capable of delivering 50-grain bullets at velocities topping 3,100 fps, it was truly revolutionary for small-game shooters. Indeed, it can be given much credit for bringing varmint hunting to a new and higher level of respect. Zeroed at 200 yards, holdover at 300 yards is less than 10 inches.

The .222 Remington would likely stand head and shoulders above the crowd to this day as the ideal medium-range varmint round if the U.S. military hadn’t adopted the .223 Remington in 1964. Based on the .222, the .223 has a longer case, meaning slight increases in velocity that translate into flatter trajectories and increased energy. More importantly, however, adoption by the military meant oodles of spent brass on the market, translating into economical reloading. As a result, the .223 has surpassed the .222 in popularity, though for all practical purposes they’re interchangeable in terms of hunting performance. 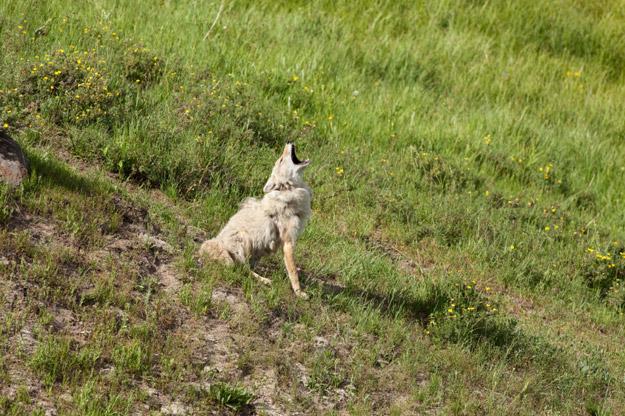 Faster and flatter is always of paramount importance in the varmint hunting world, and those who seek superb extended-range performance have their own family of cartridges to select from. These long-range varmint rounds are capable of cleanly killing coyotes at beyond 500 metres, so naturally they’re most popular in the open country of the prairies and foothills.

The oldest of the crowd is the .220 Swift, introduced in 1935. In its day, it was billed as the “swiftest” factory cartridge available, and it can arguably still make that claim today. With 40-grain bullets, muzzle velocities exceed 4,200 fps, though 50-grain pills pushed at 3,850 fps or so are the norm.

Over the years, the .220 Swift developed a somewhat unfounded reputation for poor terminal performance and burning out barrels, and that opened the door for the introduction of the .22-250 Remington in 1965. Based on the old .250 Savage round necked down to .22, it now reigns as the most popular round in its class. Less than 100 fps slower than the Swift, it has garnered a superb reputation for accuracy, and is the standard by which all other long-range varmint cartridges are judged.

The newest round in the class is the .223 Winchester Super Short Magnum (WSSM), expanding on the great success Winchester enjoyed with its initial short-magnum offerings. A very effective long-range cartridge, the .223 WSSM has factory performance data that slightly surpasses the .220 Swift. However, the short-magnum family was introduced primarily to allow rifles to be built on smaller, lighter actions, while true varmint rifles are purposely designed on the heavy side as a way to improve accuracy. Given this paradox, it remains to be seen whether the .223 will gain a legitimate foothold in this class of cartridge. 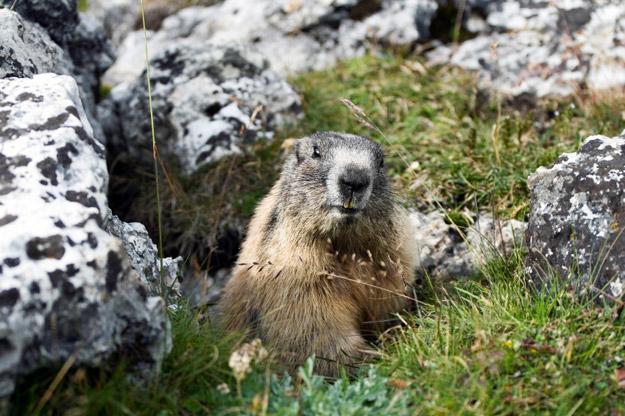 Believing there was a gap in the market, in 2004 Hornady engineers developed the first factory-produced .20-calibre cartridge, the .204 Ruger. Initially promoted as having the second-highest velocity of any commercial round, the .204 is based on a necked-down .222 Remington Magnum case and pushes 32-grain bullets beyond 4,200 fps. This cartridge was envisioned as filling the gap between .17-calibr0e rounds, such as the HMR, and larger .22-calibre centrefires. It’s gained much commercial success in a short period and has proven ideal for long-range varmint hunting when bullet mass and energy are not critical. Think ultra-long shots at gophers and woodchuck and you’ve got the .204 Ruger at its best.

The smallest of the current crop of centrefire varmint cartridges is the .17 Remington Fireball, introduced in 2007. Over the years, there have been many centrefire rounds developed on a .17-calibre platform, though most have been wildcat rounds and never seemed to last long on the market. It will be interesting to watch whether this hot round, with a muzzle velocity of 4,000 fps, can build on the initial wave of popularity it enjoyed.