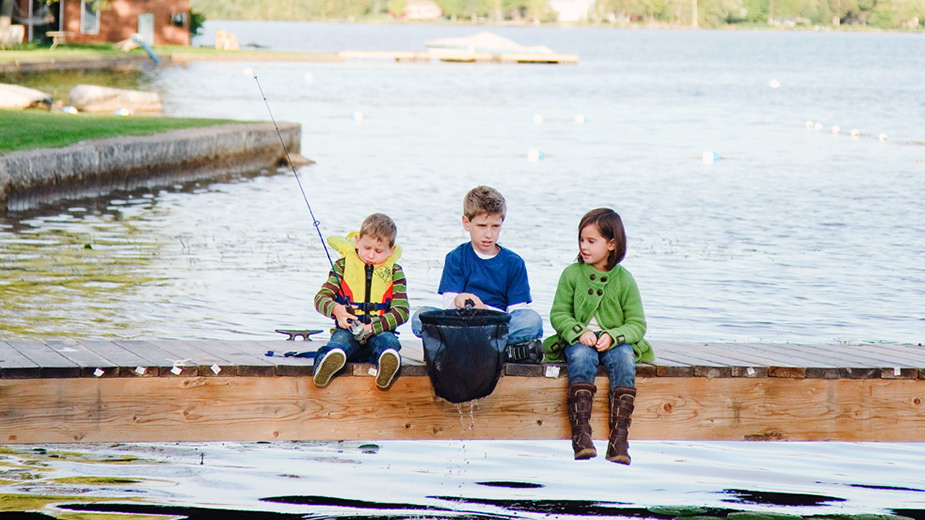 Beginning in September 2015, anglers and hunters across Canada will celebrate the inaugural National Hunting, Trapping and Fishing Heritage Day.

A private member’s bill by Northumberland-Quinte West MP Rick Norlock has recently received Royal Assent from the Senate. Bill C-501: An Act Respecting a National Hunting, Trapping and Fishing Heritage Day designates the third Saturday in September as a day to recognize the value of hunting, fishing, and trapping to millions of Canadians.

While Canadians understand the importance hunting, fishing and trapping played in Canada’s early economy, many don’t realize that today the three activities contribute $14 billion to the national economy each year.

“Hunters, anglers, and trappers are Canada’s first and most effective conservationists. MP Norlock’s bill provides a fitting recognition of this magnificent legacy,” said Robert Sopuck, MP and chair of the Conservative Hunting and Angling Caucus.

Hunters, trappers and anglers represent some of Canada’s most dedicated conservationists, contributing billions of dollars to conservation projects across Canada through the purchase of tags, licences and stamps, in addition to countless hours spent in conservation efforts.