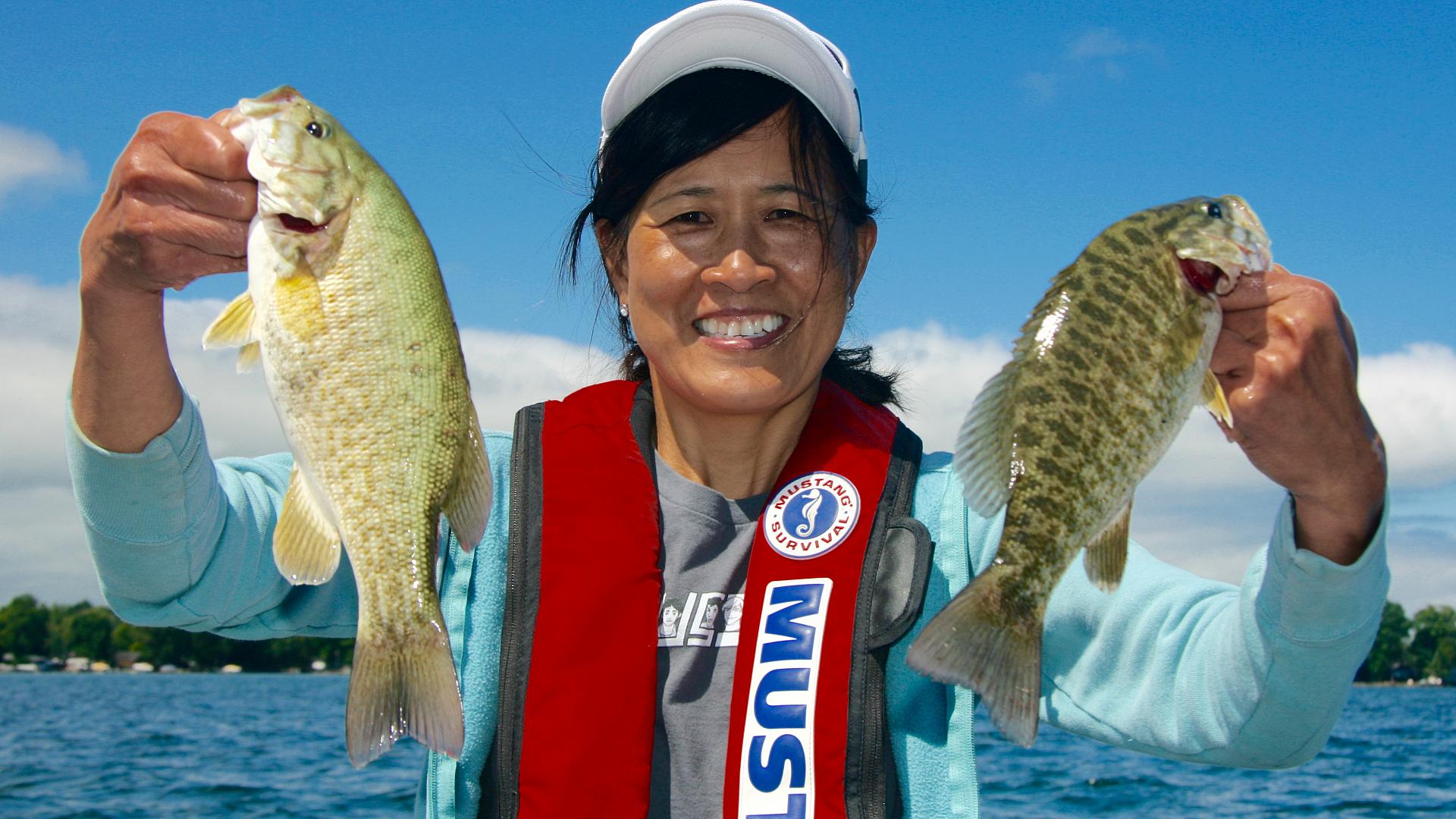 Smallmouth bass are among the most difficult freshwater fish for anglers to consistently locate. That’s why, all else being equal, bass tournament anglers often focus on their more predictable stay-at-home cousins instead—you know, the ones with the green sides and large mouths. Indeed, if anything typifies smallmouth bass behaviour, it’s the fish’s transient nature. So, what’s the secret to keeping tabs on smallies throughout the open-water season? Knowing where they spawn.

Smallmouth bass are amazing creatures of habit, sticking to the same spring, summer, fall and winter home ranges for their entire lives. They even return to the same bay or shoreline where they were born to build nests and lay and protect eggs against the very same rocks, logs and ledges. So, if you know where the fish spawn in the spring, you’re well on your way to keeping an eye on them throughout the summer months (see “Site selection” below).

If smallmouth bass don’t have to travel far from their beds after spawning to feed, they won’t. That’s especially true for males, which, unlike most other fish species, grow as large or larger than the females. When I worked with Ontario’s Ministry of Natural Resources, we conducted an extensive, multi-year radio-tracking study of smallmouth bass in Lake of the Woods. The sonic tags we surgically implanted in the fish were expensive, so when one of the large post-spawn males failed to move over the course of several days, the biologist in charge donned some scuba gear to retrieve the tag from the presumably dead bass. Well, imagine his surprise when he found the fish alive and well.

The reason the bass hadn’t moved was that there were so many delectable rusty crayfish covering the lake bottom that it looked like a moving carpet. It was a living example of the expenditure-of-energy principle—why waste precious calories searching for food when it’s right under your nose? There were so many crayfish, in fact, that even pro anglers fishing in the Kenora Bass International—Canada’s biggest bass tournament—couldn’t entice away a single radio-tagged smallmouth with their offerings.

Elsewhere on Lake of the Woods where the food resources were not as generous, similarly tagged bass did vacate their spawning areas. But even then, it was to the closest good structure and cover that offered an adequate food supply. Only in the coldest, clearest, most infertile parts of the lake were the fish obligated to move greater distances from where they nested in order to find food.

What the multi-year tracking study highlighted was that smallmouth bass movements throughout the summer months are a function of food, and the spring spawning sites are like biological magnets, exerting their force on the fish. That’s why smallmouth anglers often find bass still on the beds in late July, and sometimes as late as September. And when fisheries scientists follow up on such claims, they discover the fish aggressively protecting their nests, even though successful reproduction is impossible and there’s no evidence of eggs.

So, why would a large male bass guard an empty nest in the summer? As most fisheries managers are now concluding, it’s to let any would-be intruders know that, come the following spring, they’re in for a fight. And so are you if you can find one of those prime nesting sites. 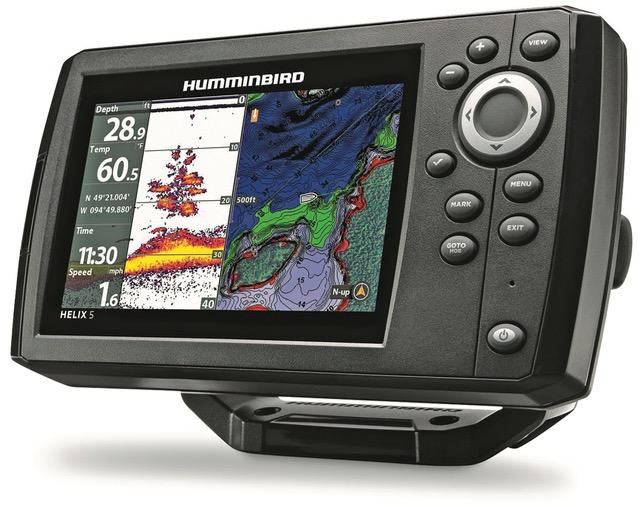 If you’re fishing a lake for the first time and you aren’t sure where the bass have spawned, look on your map or chart for the largest blue-shaded areas, which indicate shallow water. The best such areas face south, and therefore warm up first in the spring, making them prime candidates for spawning grounds. And if they lie in the northwest corner of the lake or they’re protected from prevailing northwest winds, even better.