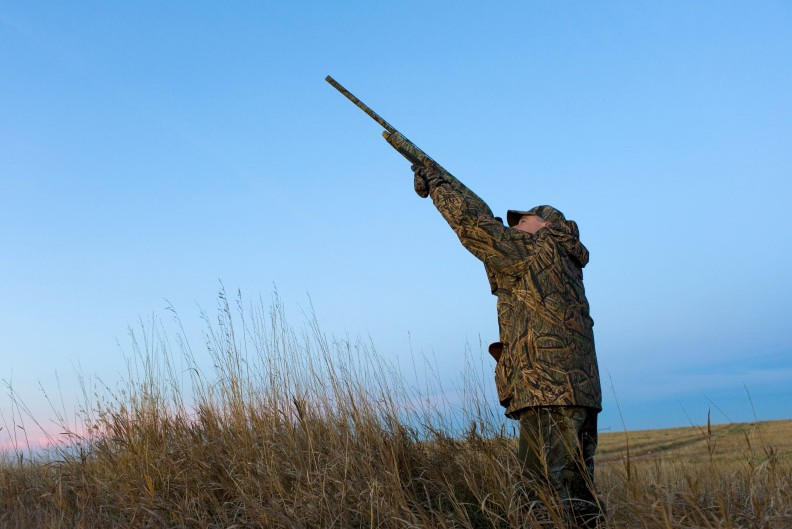 Few are those whose very first hunting forays did not include enthusiastic country walks in hope of potting a grouse or two for the table, a .410 or .22 balanced in young, anxious hands. The taking of that first bird marks a rite of passage for youngsters; at that point they cease to be mere children, having taken the first, tenuous step in the lifelong journey as a hunter. They experience, too, the immeasurable pride of really contributing to the family welfare in a more meaningful, albeit basic, manner.

Invariably, many aging hunters find themselves back in the grouse coverts as they reach the end of their hunting days. Perhaps it’s one way of recapturing lost youth, although some would argue that’s little more than philosophical malarkey, that the allure is no more complex than the fact that their time-weathered bodies can no longer withstand the rigours of most other hunts.

I prefer a much more romantic explanation as to why upland bird hunting has such an enduring appeal. To me, it captures the essence, the spirit and the romance of our hunting heritage like no other form of hunting can. For the mature hunter, it’s no longer about birds in the hand, but rather things far more bewitching. It’s about the dog at your feet and the many, good and bad, that have come before. It’s about fine, well-oiled double shotguns with elegant walnut stocks. It’s about taking the time to share the spectacle of a crimson sunrise with friends, or seeking solitude to reflect in the glow of an apricot-hued sunset.

And it’s about the birds themselves. The non-hunter can never know a native grouse or ptarmigan like those who hunt them. And only the hunter dreams of upland birds, the thunder and thrill of flushing wings and the rewards that being well prepared can bring.