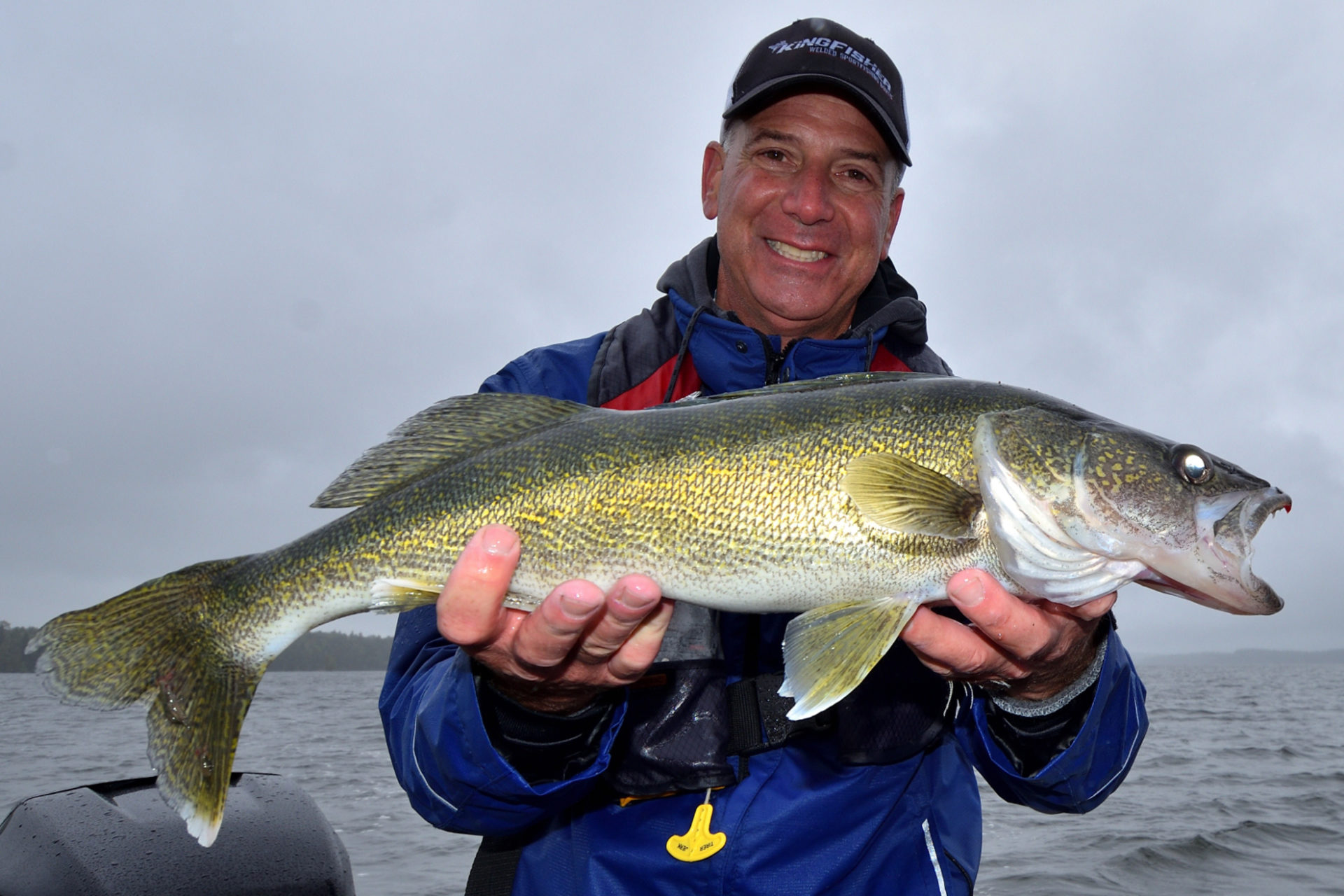 Do walleye prefer to dine on certain minnow species?

Does your walleye minnow matter?

On some days, the bait you choose seems to make a big difference

I am back home after spending a couple of days fishing for walleye in northwestern Ontario’s Eagle Lake, where I encountered a unique and eye-opening experience.

It began on Tuesday morning when I joined up with good friends Byron and Sheryl Bolton, from Vernon, B.C., where Byron owns the Kingfisher Boat Company. Being the good guide, I dipped my hand into the bait bucket, pulled out a lively male finescale dace (Chrosomus neogaeus) with its characteristic brilliant red sides and hooked it on to Sheryl’s jig, while Byron and I each grabbed a random minnow out of the pail and tipped our lures. Within seconds, however, I saw Sheryl’s rod buckle over and she was fast to a lively walleye that I quickly netted and released. Then I baited her jig again with another red-sided male finescale dace and the scene was rapidly repeated. 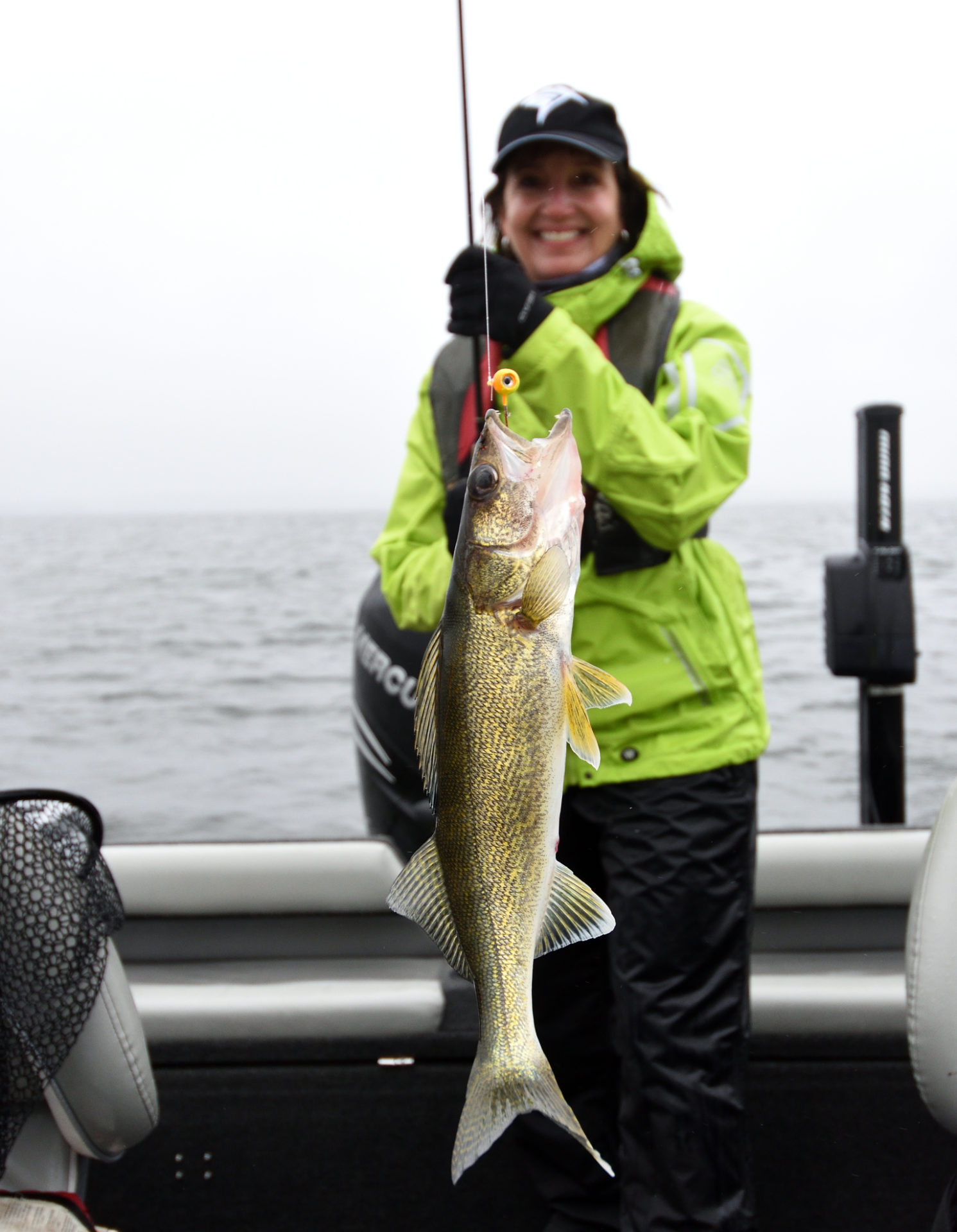 As a matter of fact, the day unfolded like the movie Groundhog Day, with Sheryl battling walleye after walleye after walleye—I am sure she hooked at least 50 to 60 fish and missed several others—while Byron and I enjoyed steady, but much less frequent action. It was the same in the other boats around us. Everyone caught fish, but nothing on a par with what Sheryl experienced.

That’s when the light turned on. Our minnow buckets were filled with an eclectic assortment of fatheads, chubs and dace, even a few big shiners. And while I was carefully selecting the red-sided male finescales for Sheryl, Byron and I were simply grabbing whatever swam into our hands from the mix.

So, was it the red-sided male dace that made the difference? That’s what I had to find out, so without saying anything at dinner, I waited until the next morning when I was joined by Rosemarie and Katrina, the Bolton’s delightful daughters and most charming fishing companions with whom I have ever shared a boat.

I made it a point to bait their jigs only with red-sided male finescales. And the results were outrageous. I could barely drop my line into the water to fish because every time I turned around, either Katrina or Rosemarie was reeling up another walleye. We started fishing around 9 a.m., and because the Boltons had a plane to catch in Winnipeg later that afternoon, we had to be off the water by noon. And in that short period of time, Katrina and Rosemarie caught and released 47 walleye. And they had at least another dozen flop off on their way to the net. 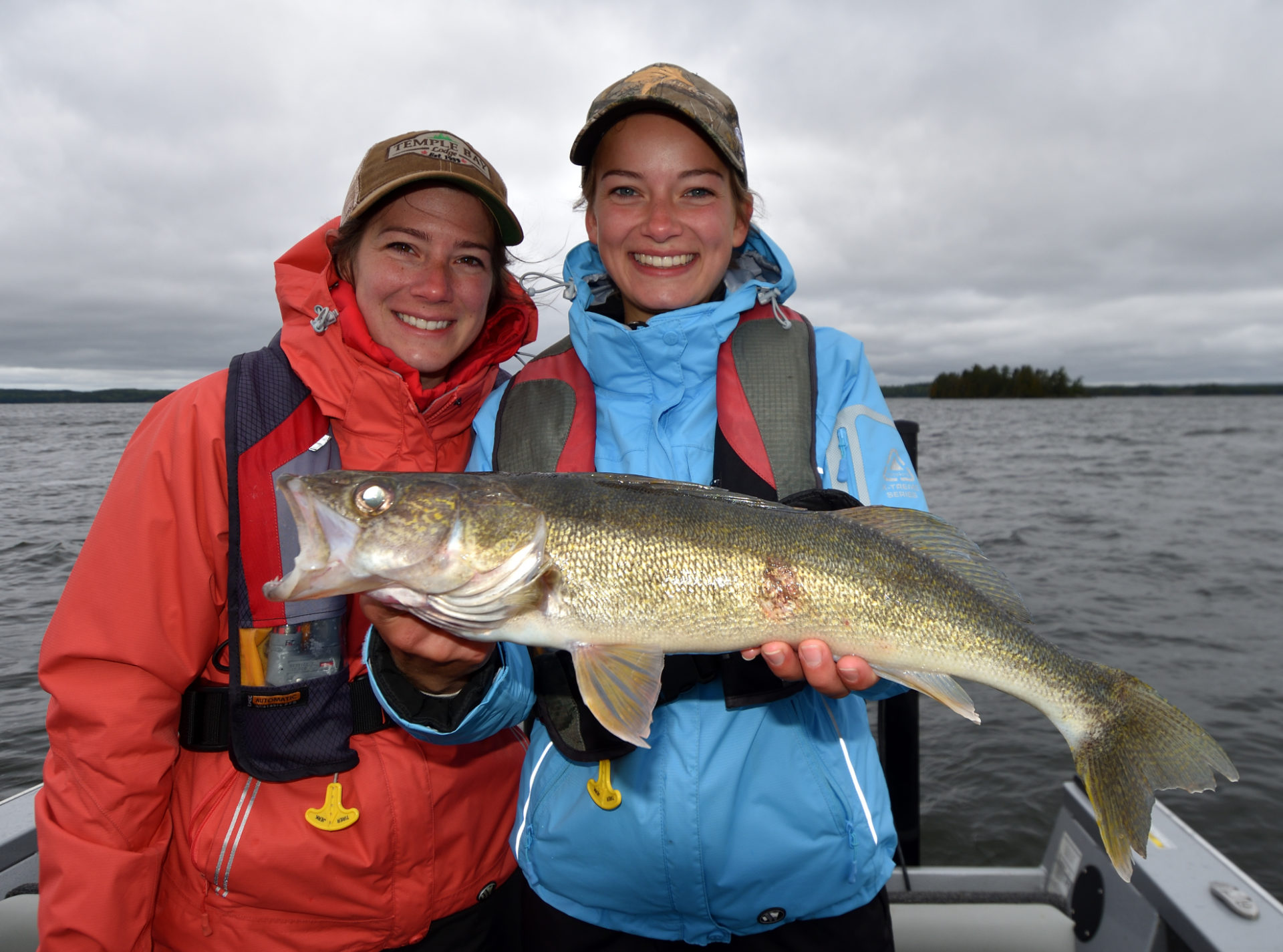 Just like the day before, when Sheryl put on a walleye catching clinic of epic proportions, the girls bested everyone else on the water by a staggering margin, proving that when it comes to attracting and triggering walleye, not all minnow species are equal to the task.