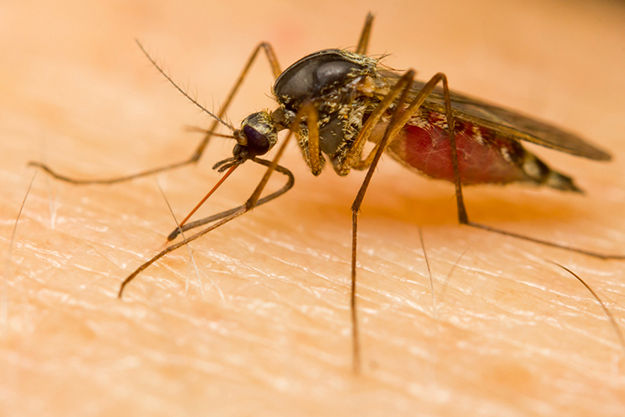 Nothing can spoil a hike more than ravenous bugs. Okay, a rabid wolverine might be worse, but biting insects are certainly annoying, and potentially life threatening. While the likes of malaria and yellow fever are not a threat in Canada, we do have to worry about West Nile virus and Lyme disease, which are spread by mosquitoes and ticks, respectively. Pants and long-sleeved shirts certainly help fend off bugs, but to ensure minimal bites, also apply a repellent. Here are the most effective solutions.

Good for blackflies, mosquitoes, ticks and biting midges, DEET has been the standard chemical repellent of choice since its introduction in 1957. In Canada, it’s no longer available in concentrations higher than 30 per cent, but repellents with 10 to 24 per cent should keep most bugs off your skin. The length of time DEET remains effective depends on the concentration. A solution with 23.8 per cent, for example, provides roughly six hours of protection. The cons? It gives off a distinct odour and is known to irritate the eyes in intense doses. It can also damage plastic, rubber and vinyl.

This chemical repellent is reportedly as effective as DEET against mosquitoes and ticks. Unlike DEET, however, odourless icaridin is not known to irritate skin and eyes. Nor does it feel sticky or greasy, or damage synthetic fabrics or plastics. At a concentration of 20 per cent, icaridin is effective against mosquitoes and ticks for eight to 14 hours.

Made from refined lemon-eucalyptus oil, PMD has also been shown to be as effective as DEET. However, it only protects against mosquitoes and ticks for about two to three hours, and blackflies for up to five. It should not be used on children younger than three, or applied more than twice a day.

A naturally occurring insecticide found in certain types of chrysanthemum, Allethrin is the active ingredient used in the ThermaCell brand of mosquito repellent pads. Although most effective against mosquitoes, allethrin is also effective against blackflies, biting midges and sandflies. Each pad, which is heated by a holstered butane burner, lasts for three to four hours of continuous use.

According to Health Canada, registered products containing citronella protect people against mosquito bites for 30 minutes to two hours; however, such products should not be used on infants and toddlers. Some also have a limit on the number of applications allowed per day.