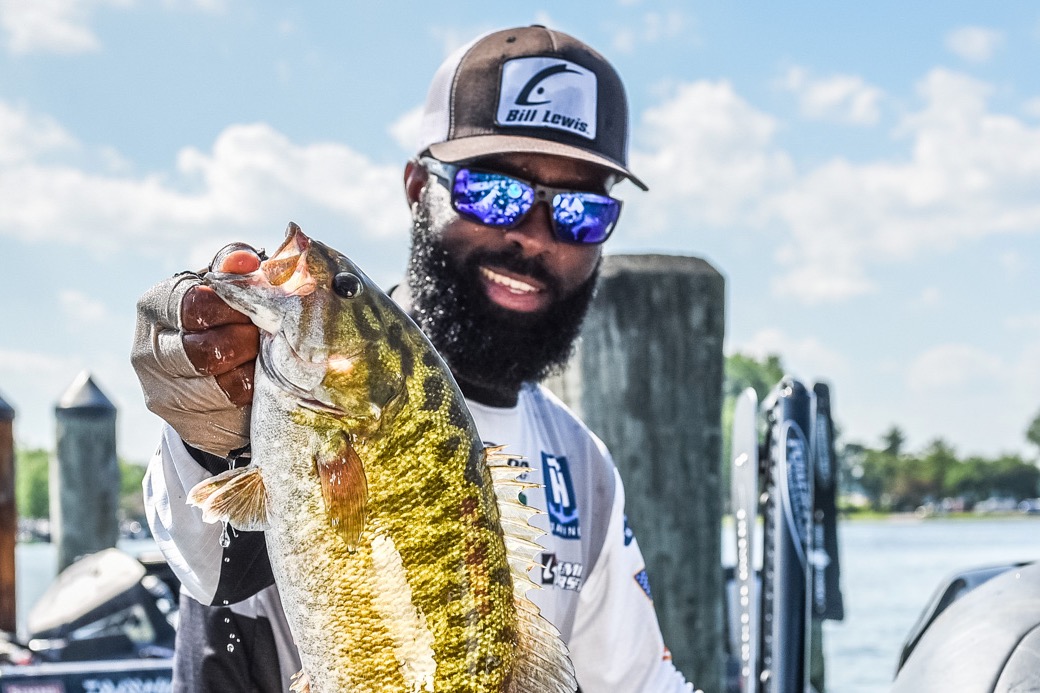 Every serious angler in the world wears polarized sunglasses. Here’s why

Offering anglers a welcomed window into the underwater world

Physicist Edwin H. Land is one of the most important, yet least known, figures in all of modern sportfishing. Photography buffs may know him as the inventor of the instant Polaroid camera, in 1947. But two decades earlier and barely out of his teens, Land became obsessed with optics and the properties of light. He dropped out of Harvard and studied scientific literature at the New York Public Library. Then, in a simple home lab, he created the first inexpensive polarizing filter—and a new way of seeing the world.

When light waves strike a flat surface, such as such as water, they reflect in a horizonal plane, causing a bright glare that can be distracting, uncomfortable and even blinding. Polarized lenses use a chemical coating to filter out this horizontal light, easing eye strain and improving visual clarity. Among the first to use this new tehcnology were pilots, and after the Second World War, polarized aviator sunglasses soon became the height of cool.

Boating and fishing enthusiasts also saw the value of protecting their eyes, with anglers noticing something extra. Removing surface glare wasn’t just more comfortable, it actually allowed them—for the first time in human history—to see right into the fish’s world. The impact of this miraculous new ability was immediate and wide-ranging.

For one, it led to sight-fishing, an exciting new form of shallow-water angling where you present your bait to specific fish. Polarized sunglasses also let you see subsurface structure and cover, schools of baitfish, your lure moving under the water and maybe even a big fish following it. Today, they are the must-have accessory for any kind of serious fishing, anywhere in the world. As well as the obvious fishing benefits, there’s something else. No matter our differences, polarized sunglasses instantly show others that we see things the same way—like an angler.