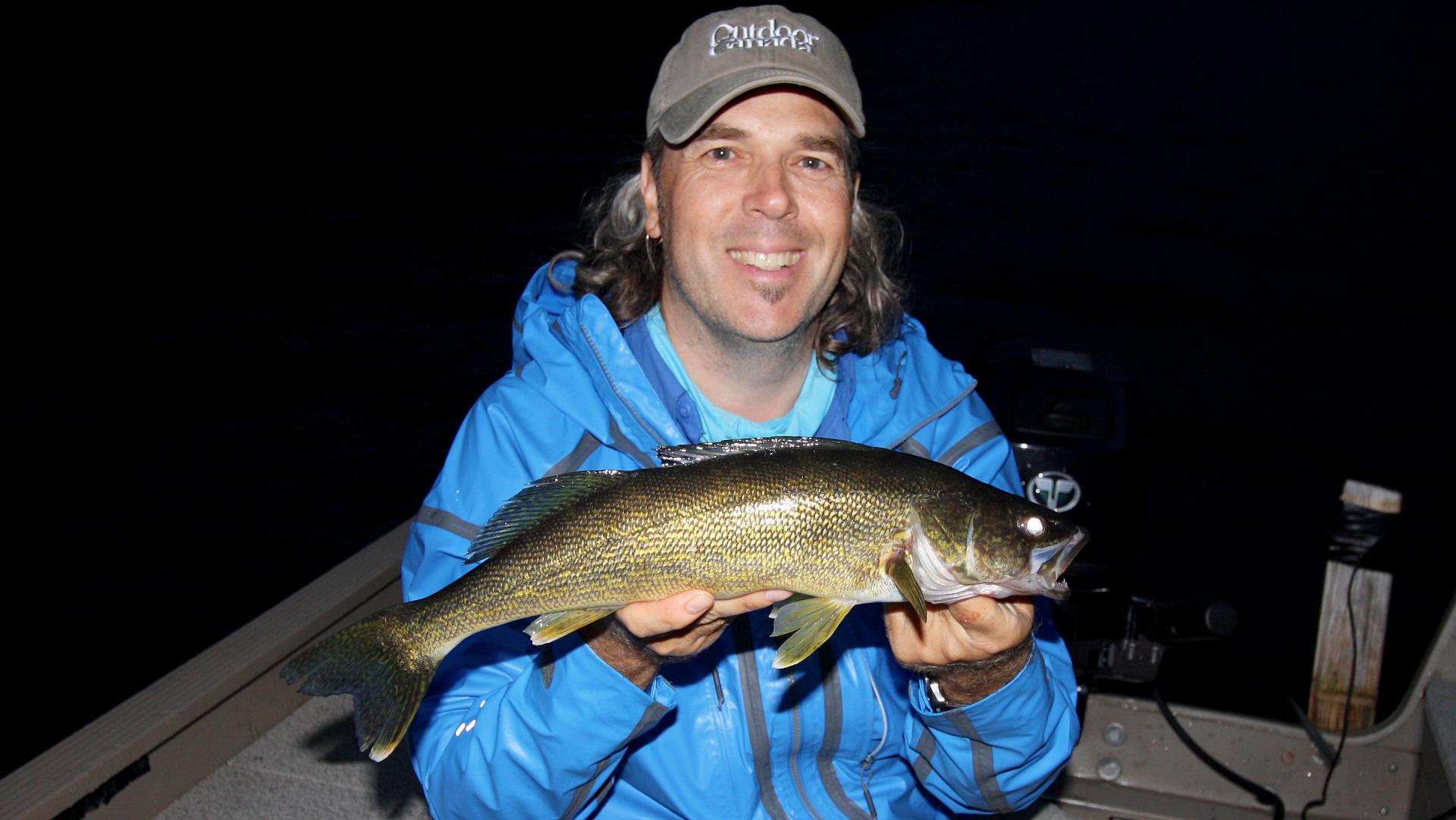 For the wildest walleye action, hit the water after dark. Here’s how

For the best walleye action, hit the water after dark

Is cold, clear water shutting down your walleye bite? Are sunny skies and flat, calm conditions driving the fish into cover and deeper water? Are so many anglers beating the water to a froth that you need to take a number in order to fish your favourite spot? Are you shorebound and unable to reach walleye out in the deeper water?

If any of these walleye woes sound familiar, I have one all-encompassing solution for you: fish at night. Why? Fishing for walleye after dark is almost always better than fishing for them during daylight hours. Even when the daytime bite is superb, in fact, the night bite is usually off the charts—and for many good reasons. Here’s what you need to know.

Walleye are negatively phototactic, which means that, unlike humans who are positively phototactic, they see better at night than they do during the day. Equally important is the fact that many of the fish that walleye prey on, such as suckers and yellow perch, have difficulty finding their way around in the dark. As a result, those fish become sedentary and rest near the bottom, where they’re sitting ducks for their marble-eyed nemesis.

Another nice feature about the nighttime bite is that the opening bell rings long before it actually gets dark, with the action typically starting to pick up about a half-hour before sunset. This gives you time to punch in waypoints, establish trolling paths and tidy up the boat so you’re not tripping over tackle, all before darkness falls. Just when many other anglers are packing it in, the magical moment begins when the sun hits the horizon and the amount of daylight changes most dramatically.

While I often rely on live bait during the day, I almost never use it once the sun goes down. Not only do you not need minnows, leeches or crawlers, there are far better ways to wallop walleye under the cover of darkness. Three of my favourite nighttime delivery options are to cast a slow-sinking minnowbait such as a Rapala Countdown, a swimbait such as Storm 360 or a Freedom Lure Hydra jig tipped with a Bass Magnet Shift’R Shad. And when walleye come out of the weeds to play, there’s no deadlier tactic than slowly trolling an unweighted Colorado blade crawler harness dressed with a scented soft-plastic worm over the tops and along the edges of vegetation. The same goes with a Rapala Floating Minnow weighted with a splitshot 18 inches ahead of it up the line.

While this lure lineup may seem eclectic, the baits all share one important trait—a steady, drum-like vibration that lets the walleye line them up and attack without mercy. That’s why walleye night bites are so vicious. You’ll also notice the fish you catch at night are typically bigger. Even in the same locations where it’s hard to break the two-pound mark during the day, you’ll wrestle with fish twice that size in the dark. So, when anglers ask me where they should fish at night, I always suggest the same spots they would fish during the day, only much shallower (eight to 10 feet deep is an ideal starting depth).

Good spring locations for catching walleye include rocky, windswept shorelines, shoals and points, where the fish likely spawned and are still lingering. Walleye will also spawn where there’s current below waterfalls, dams or locks, which confine their movements and make for easy pickings. As well, check out back bays with vegetation adjacent to spawning areas.

In the summer during the day, meanwhile, the fish will typically hide in the middle of thick cover, such as dense patches of cabbage. But at night, they’ll rise to the top edges of the cover, as well as out to the outer edges, where they’ll cruise the open-water transitions and hunt ravenously—giving you the perfect opportunity to catch them. 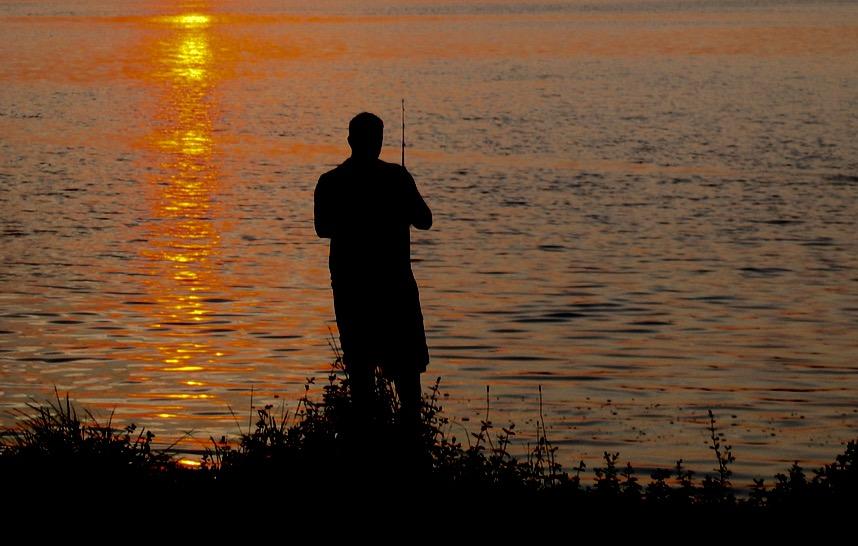 Some of the best nighttime walleye fishing, especially early in the season, takes place in small and moderate-sized lakes that lack boat access. Rather than hinder the fishing, however, the restricted access can actually help—if you don a pair of waders, you can have the lake all to yourself. The best places to fish from shore are usually around the mouths of inflowing creeks, streams and rivers, where hordes of baitfish pile up in the subtle current.