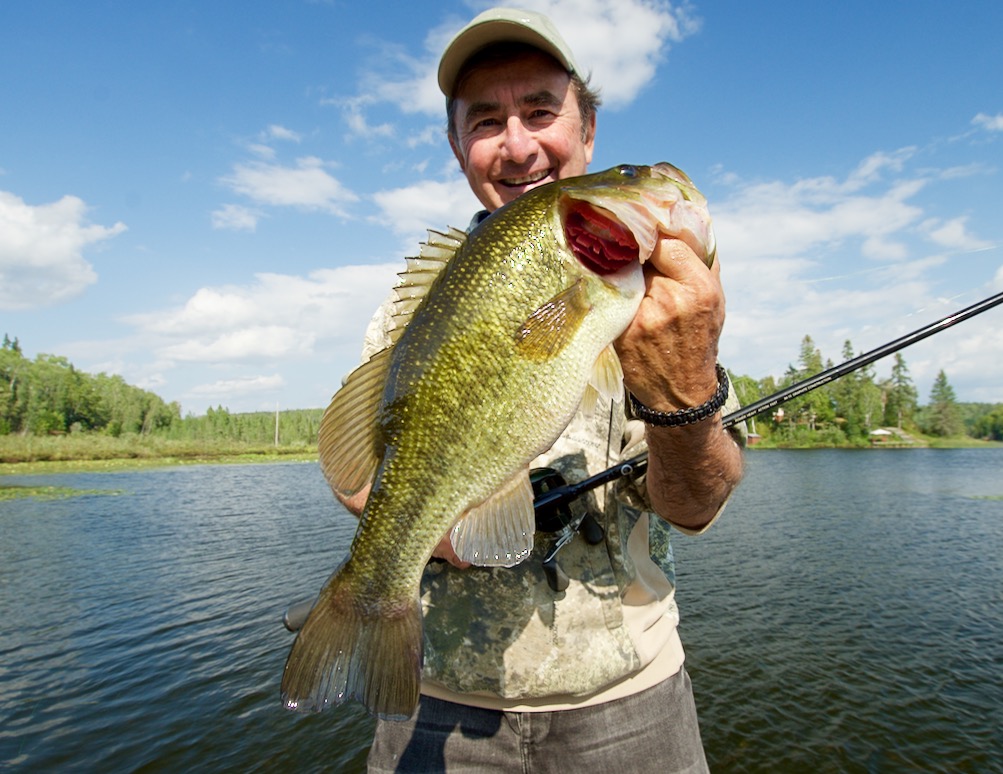 To catch fish, you need to think like a fish. Here’s how

To become a successful angler, think like a fish, not a human

Despite what some anglers believe, fish do not experience the world in the same way people do. That’s why many of us pay a repeated price for falling into the trap of attributing human frailties to our quarry, whether it’s walleye, bass, trout, northern pike or muskies. I know I have. For example, I’ve dipped my hand into soupy warm green water and lost sight of my fingers, leading me to think I needed to shove a glass rattle inside the soft-plastic creature bait I was pitching. Why? So the fish could find the bait more easily. Similarly, while trolling for walleye and casting for muskies, I’ve selected the loudest crankbaits and most thunderous tail-spinners in my arsenal in the mistaken belief that the more commotion I created, the better I could attract the predators.

Not only do those strategies usually backfire, the opposite approaches are typically more effective. What we fail to understand when we try to make it easier for fish to see, hear and feel our lures is that they are accustomed to the conditions in the lake, river, reservoir, pit or pond they call home. After all, they’ve evolved over eons in their respective waterbodies.

So, no matter how challenging we may view the conditions, the fish find them completely normal. What’s more, it’s actually unnatural for fish to encounter rattling lizards, noisy frogs, spitting stickbaits and neon-bright minnows in their super-sensitive, ultra-tranquil worlds. When they do, therefore, they go on guard and become all but impossible to catch.

My buddy Pete Garnier is a southern Ontario bass pro and a renowned frogger—the best in the business. If the bite is on with soft-plastic frogs, Garnier is the man to beat in a tournament. He builds his success on two pillars: finding the thickest, densest, dirtiest cover in the lake, and letting his frog sit motionless, seemingly for an eternity, after he casts it to an opening in the weeds.

Basically, Garnier deadsticks his web-footed creatures on the surface, sometimes laying his rod against the gunnel while he has a bite to eat. Then when he hears an explosion, he puts down his lunch, sets the hook and reels in another leviathan. Garnier calls these fish “Houdini bass,” because they appear out of nowhere, like magic.

Of course, his success has nothing to do with magic—every bass living beneath the jungle-like canopy of grass senses his frog the instant it plops into the water. Yes, we would have difficulty finding the lure if we were under the acre of grass, but the fish certainly do not. Again, it serves no useful purpose to view the fishing conditions from a human perspective.

Nonetheless, most anglers pick the biggest, brightest Kermits in their tackleboxes, the lures with the most prominent cupped mouths that make the loudest plops. Then they poke rattles inside the hollow bodies and retrieve the lures so erratically they spew water like Old Faithful. All of that is just not necessary, however.

This past winter, I was reminded of how fish always know when something enters their world. I was ice fishing for crappies in 32 feet of brown, tannin-stained water, with almost four feet of ice and snow lying on the surface. As a result, it was as dark as night down on the lake bottom where the crappies were cruising. Even still, the fish would scoot up, as though shot from a cannon, to crush my minuscule, 1/64-ounce jig the instant I dropped it into the hole and it cleared the bottom of the ice.

And here’s the thing: I didn’t have to use a lure that shone like a flashlight, blared like a jukebox or drew attention to itself in any other way, shape or form. The crappies just knew as soon as my offering had entered their world.

My friend Aaron Martens, a Bassmaster Elite angler, is well aware of this fish behaviour, and he uses it to his advantage. While others around him shake their rod tips to dance their baits and attract the fish, the elite bass angler typically holds his rod perfectly still. He will even go so far as to turn off his electronics and put his livewell on pause so as not to draw attention to the fact he’s there. I’ll give you one guess as to whose livewell is splashing with fish at the end of the day. The overall lesson here? Think like a fish, not a human.