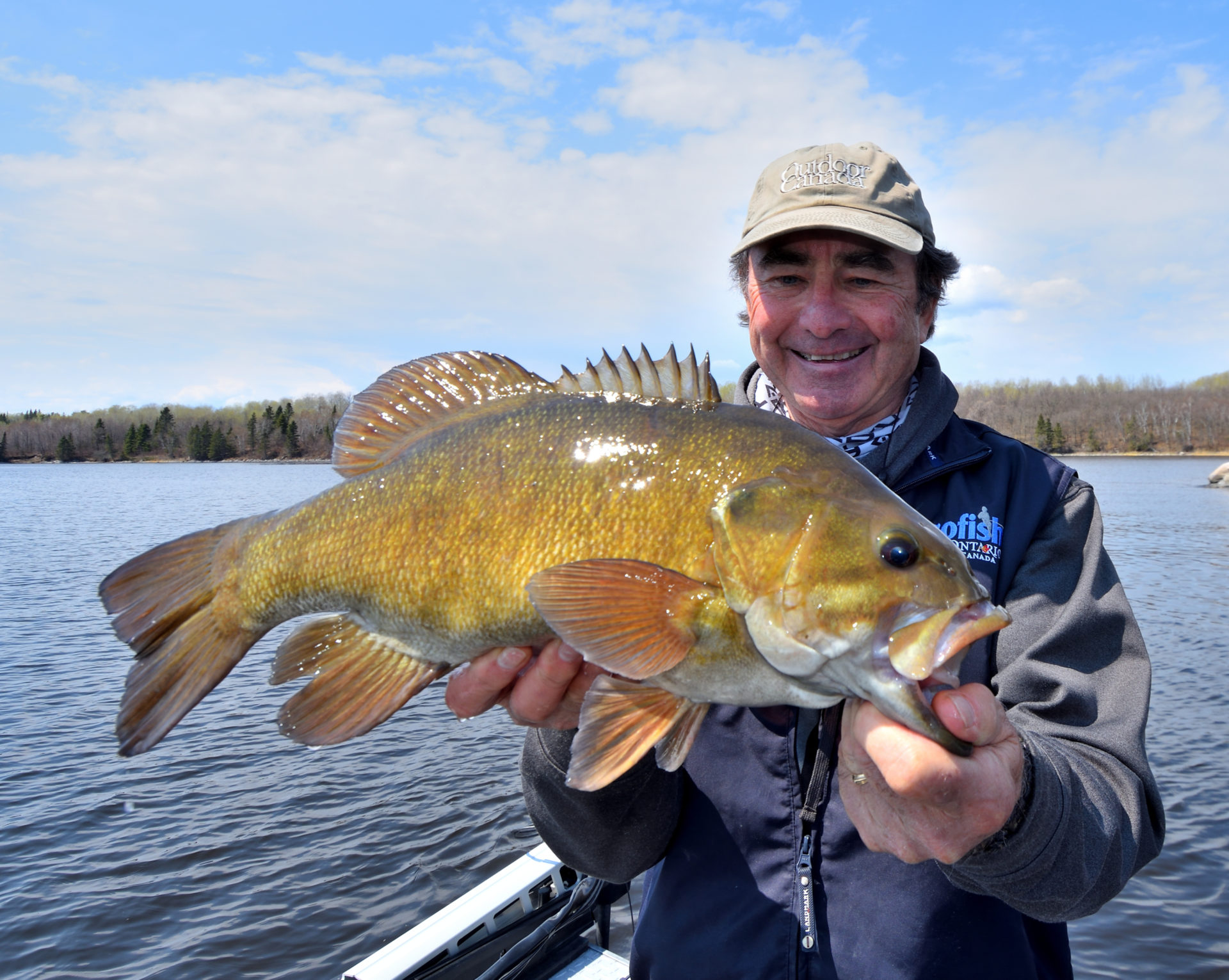 Great expectations: What is a trophy fish?

Regional differences matter a lot when judging your catch

If we didn’t know better, we might imagine that Charles Dickens’, Great Expectations is about fish and fishing. Spoiler alert: it isn’t. Yet, I’m willing to bet that most days when we put the boat into the water, or step into the stream we start fishing with, well, great expectations.

That thought sprung to mind when I read the question from a reader who, along with some buddies, portages into a smallmouth bass lake in my neck of the woods every season. He wanted to know why he and his friends don’t catch bigger fish.  Most of the bass average around 17 inches, he noted, with the biggest being 19 inches. So his question was: “What’s up?”

Well, to be honest, what’s up is that catching bass that average 17 inches here in the North country is good fishing. Indeed, the area in Northwestern Ontario where the reader and his friends fish is approaching the extreme northern edge of the smallmouth bass’ range. So it takes a long time for the fish to reach sexual maturity and even longer still, to grow to “trophy” proportions.

Male smallmouth bass in Northwestern Ontario, for example, do not mature and spawn for the first time until they are at least 12 inches in length, and five to six years of age. And if they are forced to nest at that young age, the cost of reproduction is such, that many die over the course of the following winter.

As I also mentioned to the reader, if the bass he and his friends catch average 17 inches in length, that means they are likely also catching plenty of 12-, 13- and 14-inch fish weighing between one and two pounds.  Now, get this: From an age perspective, these “small” bass would measure about 17 to 19 inches in length and weigh almost four pounds if you caught them in a lake or reservoir in Kentucky or Tennessee, where the growing season is much longer. What it also means is that the 19-inch big bass that our reader caught in Northwestern Ontario was likely 15 to 20 years old.  Most biologists working in the middle and southern portions of the smallmouth’s range would rarely, if ever, see or handle a bass this old. 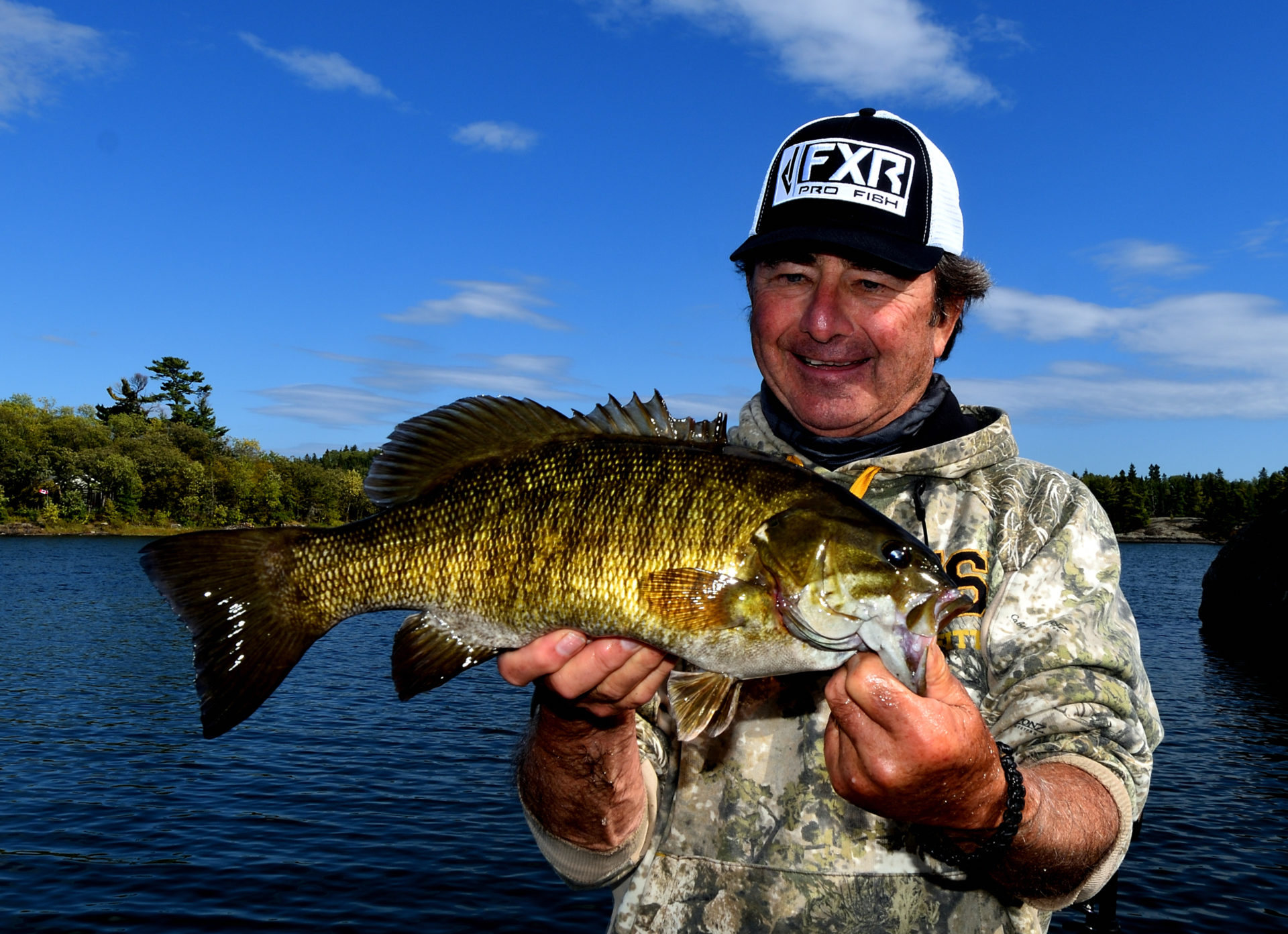 Indeed, a good rule of thumb is that a 13-inch smallmouth will weigh one pound, a 15-inch fish two pounds, a 17-inch bass three pounds and a 19-inch fish four pounds.  So if our reader and his friends catch 20, 30 or 40 “average size” (17-inch) smallmouth over the course of a day’s fishing, from the perspective of the fishes’ ages, it is the same as catching 20, 30, or 40 smallmouth bass in the central part of the range that would weigh between four and six pounds.  And that is extraordinary bass fishing anywhere.

It is why I always caution folks about designating fish as “trophies” based only on their weight, and why it pays to temper our great expectations.