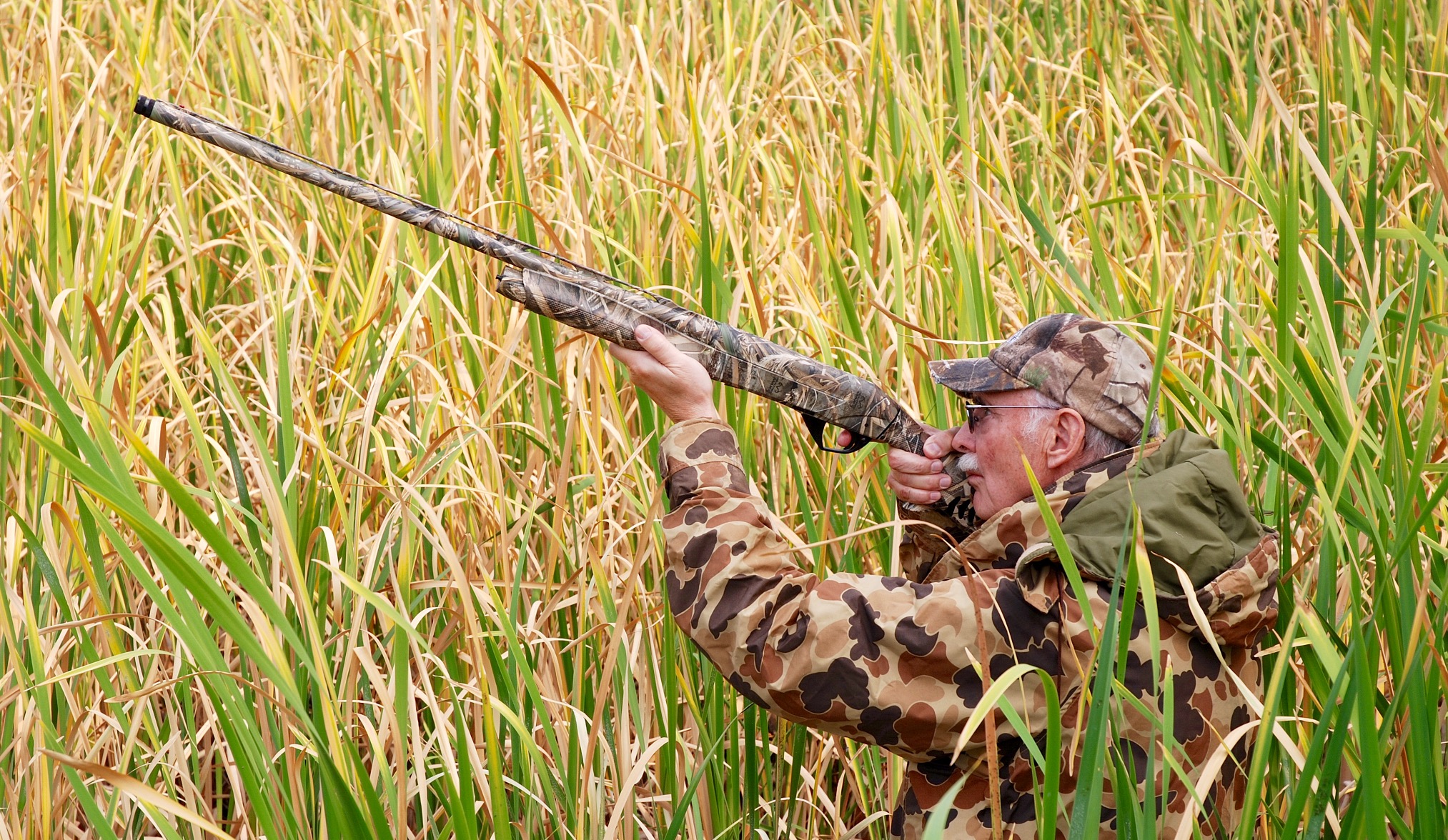 Benelli has made the vaunted Super Black Eagle even better

When conversation at almost any duck- or goose-hunting camp inevitably drifts around to which semi-automatic waterfowl shotgun is the most reliable, the Benelli Super Black Eagle usually gets the nod. Introduced in 1991, it quickly established a reputation for being able to handle just about any adverse weather an avid waterfowler can throw at it.

The gun was also the first semi-auto capable of shooting 2¾-, three- and 3½-inch shells interchangeably, without any alterations to the gun. And with its inertia-driven action using recoil rather than gas to cycle, it’s a cleaner-functioning, lighter, slimmer and faster-handling gun than gas-operated models. It does generate more recoil, however, which Benelli has mitigated with a number of innovations, such as its Comfort Tech System.

[easy-tweet tweet=”How @BenelliCanada’s redesigned Super Black Eagle 3 shotgun performed in our tests ” user=”OutdoorCanada” hashtags=”waterfowl, hunting”]Now this great gun has been made even better with the release of the Super Black Eagle 3, or SBE3 for short, which has been completely redesigned from the butt pad to the muzzle. For starters, the action now features an enhanced breech-closing system Benelli refers to as an Easy Locking System, which ensures the bolt closes to avoid a potential misfire.

Benelli has also made it easier to operate the gun with gloved or cold hands, adding an oversized bolt handle, bolt release and safety, as well as an enlarged load port and a scalloped trigger guard that helps direct the shell into place when loading the magazine by feel alone. The styling and ergonomics have also been improved with a slimmer pistol grip and fore-end. And with the inclusion of a four-piece shim kit, the gun can be adjusted for both drop and cast to tailor fit individual shooters.

The third-generation Comfort Tech stock is also an upgrade, complete with a springier, gel-type recoil pad, soft comb inserts and a larger additional cut just behind the comb that’s spanned with a rubber damper. Those changes are all aimed at reducing felt recoil, a must for a shotgun that weighs in at a tad over seven pounds and handles 3½-inch, two-ounce magnum loads—the equivalent of the roughly 65 foot-pounds of recoil energy you’d find in a big-bore elephant rifle.

The SBE3 is quite possibly the quickest, most nimble waterfowl gun I’ve ever tested. It fit and balanced exceedingly well, and was on point about as quick as a top-end upland gun, easily handling light target loads as fast as I could pull the trigger. And the new user-friendly loading innovations made the SBE3 very easy to load.

For my test, I set about determining how the gun would pattern various premium waterfowl loads, and how it would pattern those exact same loads with a quality aftermarket choke. I also wanted to see which of the premium waterfowl loads provided the best pattern. I included BBB, BB, #2, #3 and #4 shot sizes from Federal, Remington, Winchester and Kent.

Initially, I noted that the gun patterned high and to the left, something it did throughout the entire test with all but one load, and with both the Benelli and Trulock chokes. That clearly demonstrated the need for some shim-kit adjustments for most loads, other than possibly Winchester’s Blind Side, which provided the best overall patterns. I would not hesitate to shoot Blind Side on any waterfowl hunt, even without any modifications to the gun.

Finally, when it comes to recoil, the Blind Side shells had the least amount, while Remington’s HyperSonic Steel—with a velocity of 1,700 fps—understandably had the most. All in all, the new SBE3 makes for a fast-handling, more user-friendly shotgun with less felt recoil, improving on what was already a great waterfowl gun.