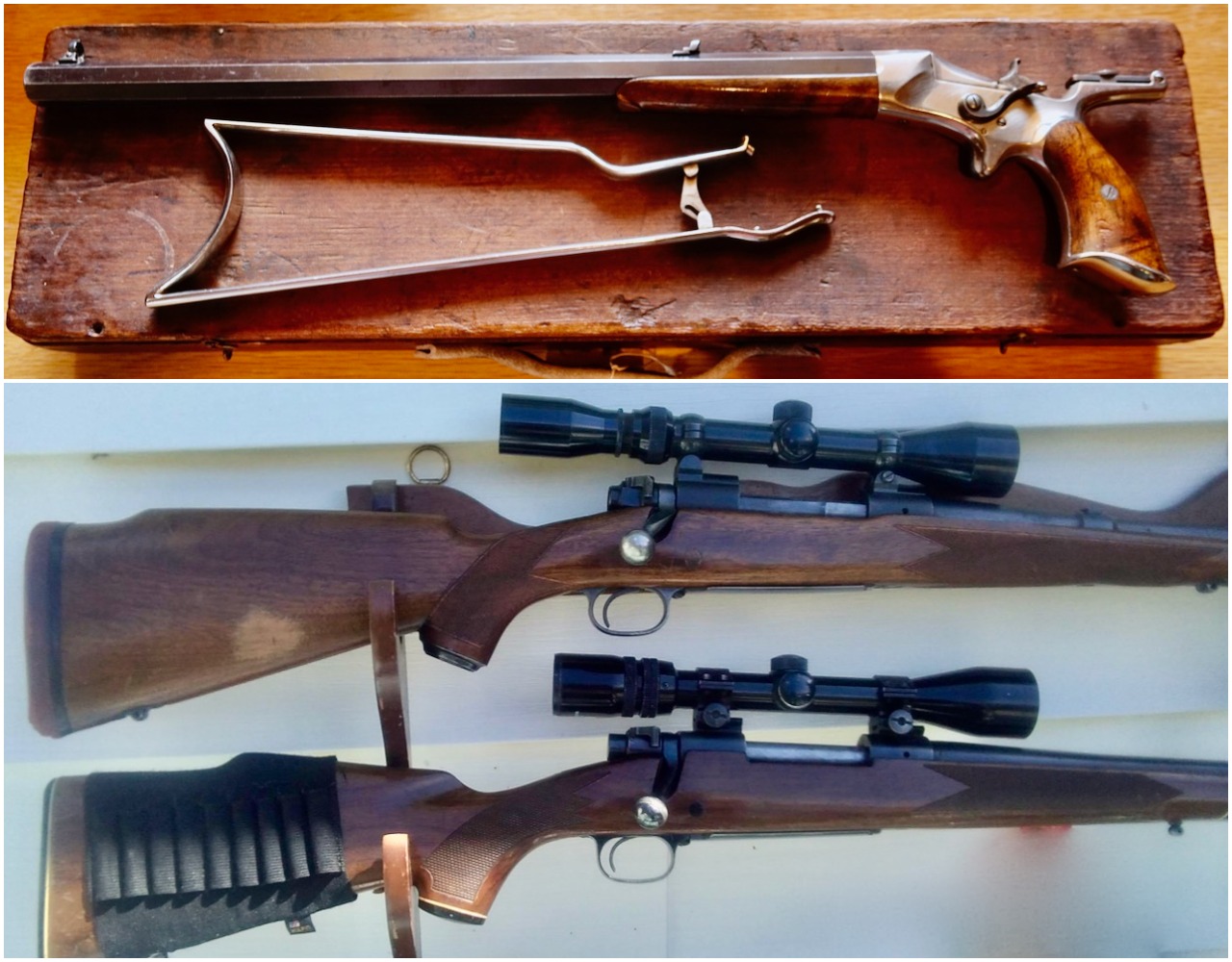 How much is your vintage firearm worth? These Outdoor Canada readers find out 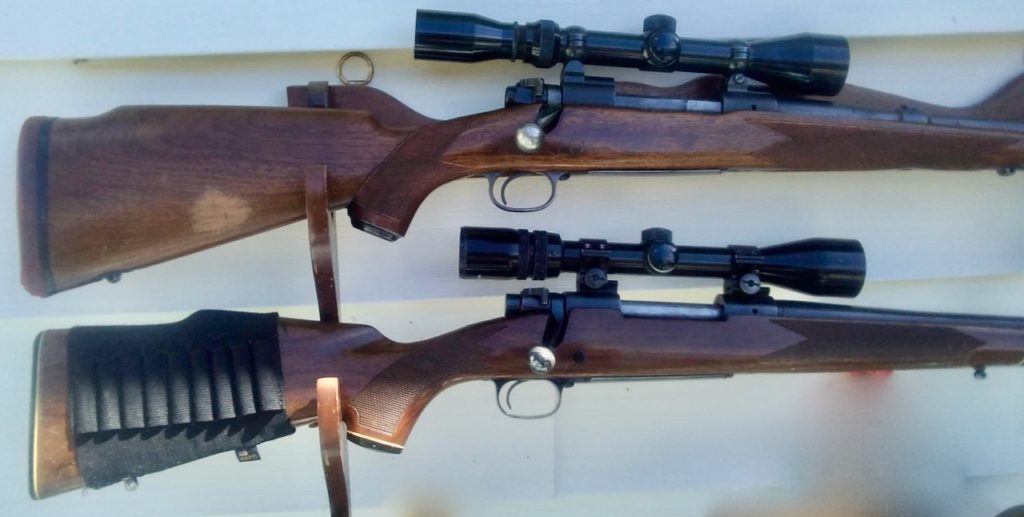 I have two Model 70 Winchester rifles (above). The rifle on the top is a .220 Swift calibre (serial number 267690), and the other is a .25-06 (serial number G1290641). All I ask is what year was each one made, and what their approximate value would be. Thank you for providing this information. I very much enjoy reading your magazine.

A total of 19,934 Model 70s were chambered in .220 Swift; yours was made in 1953. The cartridge was considered sensational when it was announced prior to the Second World War, but it earned an undeserved reputation as being tricky to reload and hard on barrels. As a result, sales languished in the 1950s, although part of that was no doubt due to the success of the .222 Rem.

Values on pre-1964 Winchester 70s seem to be evolving. For a long time, any Model 70 would sell because of the action, even if the barrel was rusted out and the stock was broken. Today, there are plenty of very fine actions available for custom rifles. As a result, it seems values are decreasing for run-of-the-mill pre-1964 models in the more common chamberings, such as .30-06 and .270. Interest remains strong, however, for the more unusual cartridges or models, such as Target and Super Grades.

One photo isn’t enough to tell much about a rifle’s condition, but assuming your .220 Swift is complete and functional, with a decent bore, no broken parts and just normal wear, it should bring in $1,500 to perhaps $2,000 at a Canadian firearms auction. If it’s in 90 to 95 per cent of its original condition, perhaps add another $500. Its value would be primarily as a collectible.

As for your .25-06, the records I have indicate it was made in 1977. There is currently no collector interest in this Model 70, although it has value as a well-made sporting rifle. Assuming it’s in 90 per cent of its original condition, complete with a good bore, it should be worth $400 to $550. I’ve owned and used both cartridges, which cover a lot of Canadian hunting opportunities.