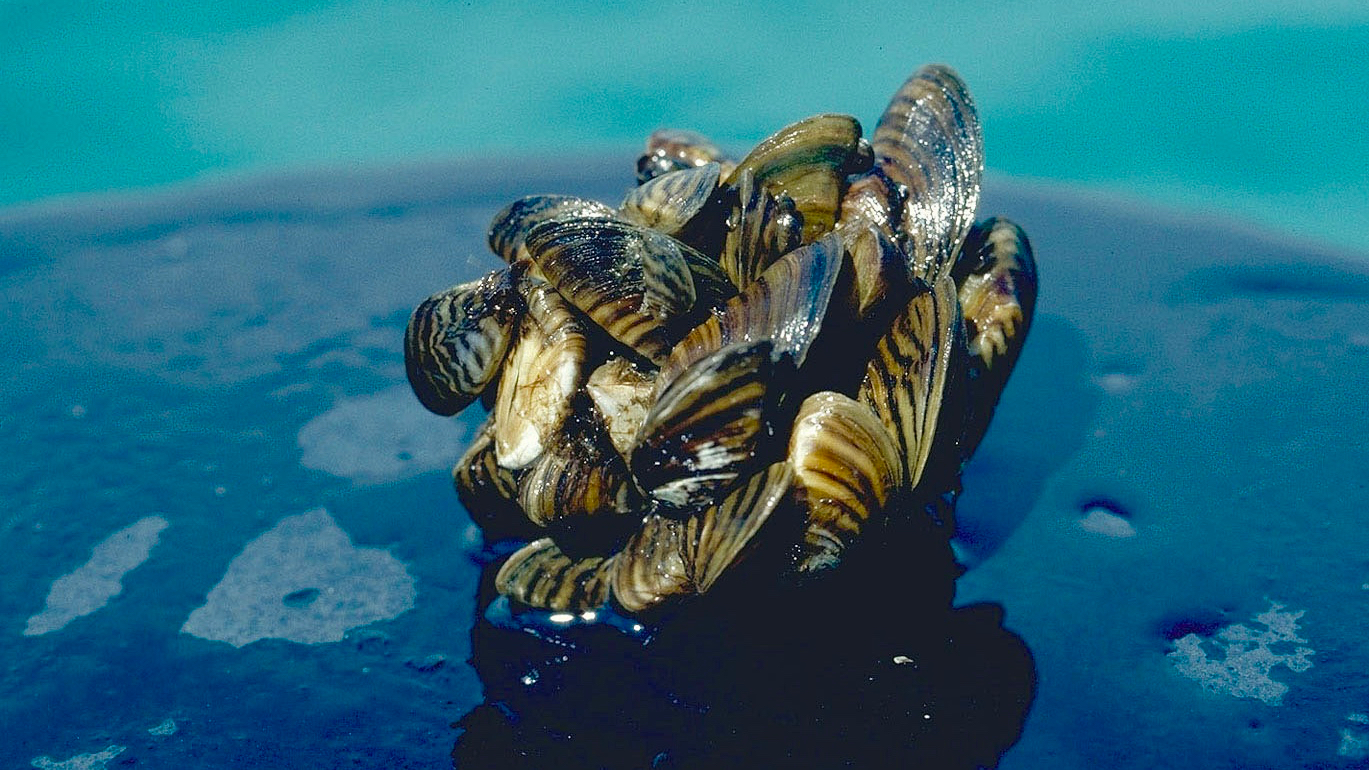 How Saskatchewan hopes to fight off the zebra mussel

“Our province. Our Role. Our future.” That was the theme of the Saskatchewan Wildlife Federation’s 88th annual convention, with some of the province’s most pressing conservation issues, such as aquatic invasive species and wildlife management, on the agenda.

With the potential for a huge negative impact on both Saskatchewan’s fisheries and infrastructure, zebra and quagga mussels are among the biggest natural threats facing the province, says SWF executive director Darrell Crabbe. “We haven’t recognized any infestations yet, but they’re in Manitoba, and Alberta is pushing very hard for us to stop them here, as we’re the new front line.”

Crabbe says the Lake of the Prairies is of particular concern because it lies on the border between Saskatchewan and Manitoba. “The vast majority of anglers are cognizant of the issue, and they’re taking steps to ensure they don’t help the expansion of invasive species,” he says. “It’s more the recreational boaters that we’re worried about.”

To that end, the SWF supports the provincial Ministry of Environment’s public awareness campaign aimed at boaters, but feels that local hydro and irrigation concerns should be contributing more funds and resources to the cause. Overall, the province needs to take a harder line on invasive species and increase compliance and enforcement, Crabbe says.

Another important development slated to be discussed at the convention was the launch of the province’s new game management plan, created in partnership with the SWF. “This is the first time that a game management plan like this has been developed in North America,” Crabbe says. “It’s for all the big-game species and all the upland game birds.”

The impetus for the plan was the poor government response to a wildlife crisis a few years ago, when two back-to-back severe winters led to the loss of a large percentage of the province’s populations white-tailed deer and upland game birds. Although the SWF and other game managers had made requests to restrict or reduce harvest opportunities at the time, the province ignored them, presumably because it was afraid to upset voters. Says Crabbe: “It was strictly political.”

Conversely, the new plan is based on sound science, he says, and “takes out those knee-jerk reactions that politicians come up with.”