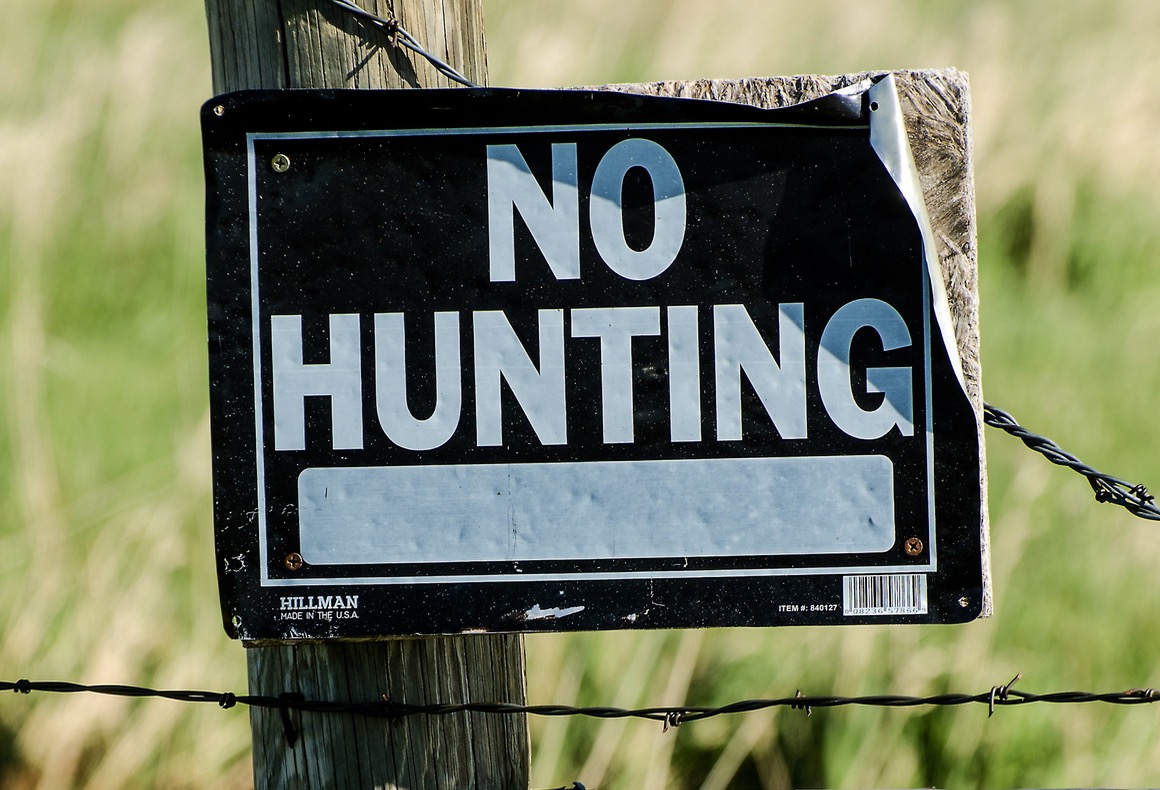 A revamp of Saskatchewan’s trespass laws could reduce hunting opportunities

Trespass laws and requirements for accessing private property for hunting vary across Canada, with Saskatchewan currently having one of the most confusing sets of regulations. For starters, the province’s Trespass Act requires land to be posted or “enclosed” before permission to enter is required (basically, enclosed land refers to property surrounded by a fence to keep in livestock). On the surface, it seems simple enough, but to add to the confusion, Saskatchewan also has separate laws for accessing private property by snowmobile or ATV, and for hunting.

Enacted in 1998, Saskatchewan’s Wildlife Act prohibits hunting on posted land. It also states that if a property is not posted, consent to access the land for hunting cannot be assumed. Further, if consent to hunt is provided, under the act the owner/occupier “owes no duty of care to a person who is hunting on the land.” Clear as mud, right?

In response to landowner concerns about the confusing access laws, the Saskatchewan government is considering bringing them more in line with those of neighbouring Alberta, where advance permission is required before accessing any private property to hunt. Through a public consultation that accepted input until October 1, 2018, the province asked, “Should access by members of the public to rural property require the express advance permission of the rural landowner regardless of the activity?” At press time, the results had yet to be released. [Note: Since this article was first published, the Saskatchewan legislature passed the amendments to the province’s trespass laws.]

On one side of the coin, you have landowners who feel the current system of access in Saskatchewan is more one of access unless expressly denied, rather than access if expressly permitted. On the other side, many hunters like the current system, feeling the requirement to seek permission on lands that are not enclosed would impact their ability to hunt. That’s especially the case on property owned by large corporations or absentee landowners. As more and more small family farms are taken over by larger corporate farms and more landowners move away from small towns, it can be extremely challenging to track down owners or managers to obtain permission.

As with many changes to hunting laws we’ve seen in recent years, the proposed revision in Saskatchewan can be traced back to unethical hunters who have no respect for private landholders. The question that really needs to be asked here is, will more laws help solve the problem, or merely punish law-abiding hunters? It’s unfortunate that rather than enforcing already existing laws, we’ve become a society that believes creating more restrictions will somehow alleviate the problems, but they rarely do. Will new access laws prevent unethical hunters from driving onto unfenced properties, for example? I doubt it.

Please don’t misunderstand my comments here. I totally feel for private landowners, but I’m not sure such a change will do anything to solve their issues in Saskatchewan. New laws don’t necessarily help solve problems, but enforcement can. However, there’s been no mention of increased enforcement along with the changes being considered.

Saskatchewan landowners should also be aware that if this change comes into effect, they will face a deluge of phone calls and people knocking on their doors at all hours seeking permission to hunt on their properties. In Alberta, that very thing led many owners to close their land entirely to hunting. As a result, hunters in that province have lost many acres of prime hunting territory simply because they were following the law.

To conduct the study and provide a statistical analysis, the group has hired Alistair Bath, an associate professor with Memorial University’s Department of Geography in Newfoundland and Labrador. His overarching goal will be “to understand the attitudes, beliefs and behavioural intention of landowner’s access issues.” Expected to be released in August, Bath’s findings will no doubt make for an interesting read.