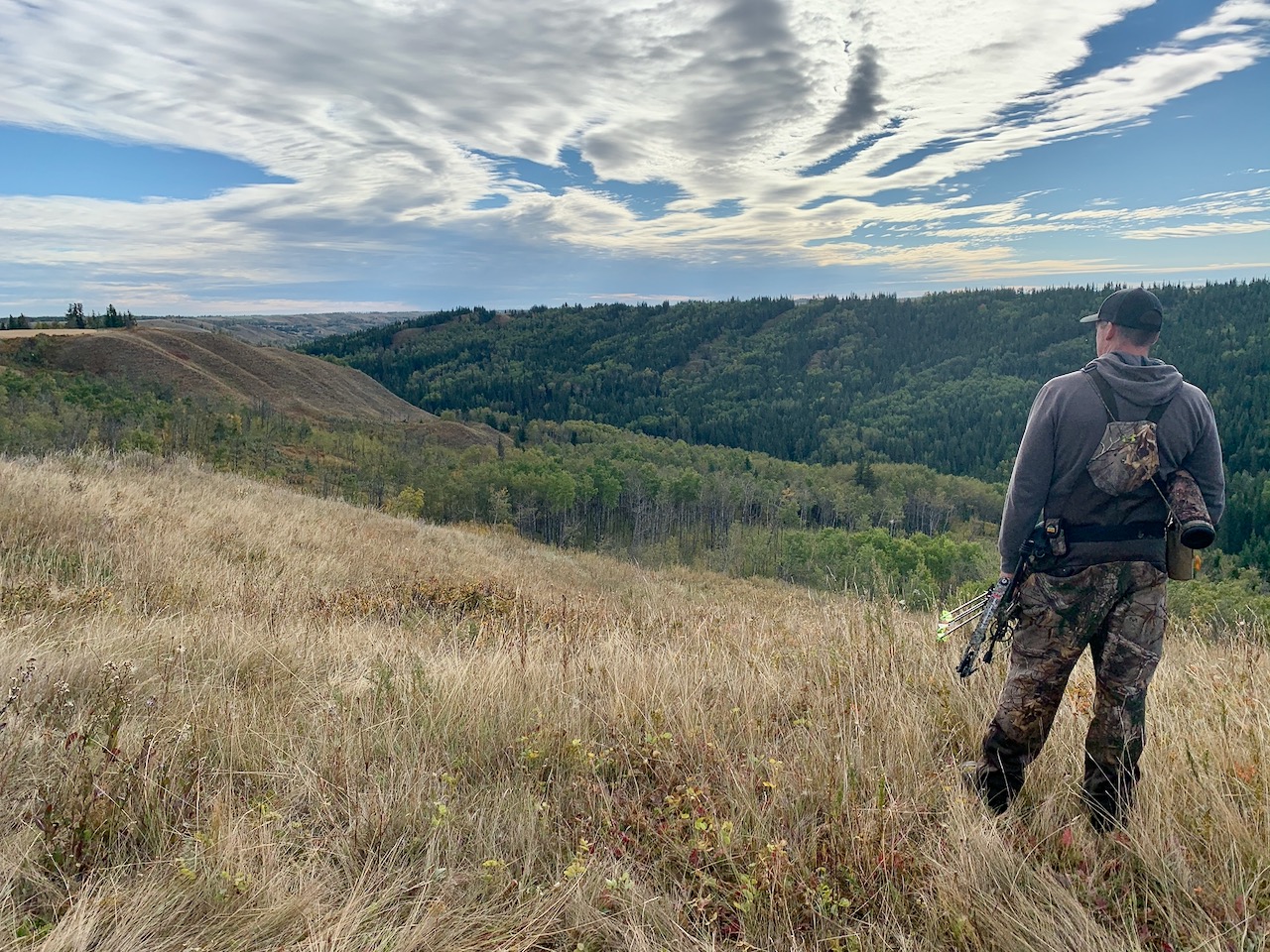 How the pandemic is threatening Western Canada’s hunting heritage

HOW THE PANDEMIC IS THREATENING THE WEST’S HUNTING HERITAGE

The COVID-19 pandemic has led to an incredible surge in hikers, cyclists, climbers, off-roaders and other visitors to places we once had mostly to ourselves. People who used to go to tame resorts in faraway places have now discovered their own wilderness backyards, but they lack the skills to stay out of trouble. As a result, many inexperienced first-time users are dangerous, both to themselves and to wildlife. In many cases, they take their cues from ads and social media posts that promote exploitation, rather than conservation. And management responses from shell-shocked public lands managers may well prove worse than the crowds.

The Alberta government, for example, is moving aggressively toward user-pay approaches to manage the crowds. Starting this year, if you want to hunt elk, grouse or bighorn sheep in the province’s Kananaskis Country, there’ll be a new daily fee of $15 simply to park your vehicle (or $90 annually). Want to camp outside of established campgrounds on public lands? That now comes with a new $20 fee (or $30 annually).

So far, strangely enough, only users of so-called sacrifice zones for off-highway vehicles have managed to dodge new fees. They may be hit with a token increase in OHV registration costs this fall, however.

THE PRICE OF OVERCROWDING

Alberta defends the new fees by pointing out the cost of dealing with so many new and inexperienced users. The Minister of Environment and Parks, Jason Nixon, has said visits to the Kananaskis area have increased by 70 per cent since 2014, resulting in overcrowded trails and day use areas, overflowing garbage cans, illegal parking, injuries and conflicts between people and animals. And public safety staff in Kananaskis Country say there were more than 400 search and rescue calls in 2020 alone, with the province logging more than 5.4 million visits to the area; nearby Banff National Park, which is larger, hosted just four million visitors.

Yes, it looks like we will all soon be paying to access our own public land. That may not be a problem for the more well-heeled, but lower-income users and many traditional hunters and anglers are likely to come out the losers as the demographics of outdoor recreation continue to evolve.

Last year, B.C. decided to deal with the crowding issue by requiring users of six popular provincial parks to obtain one of a limited supply of free day-use passes. If this approach proves successful, we can expect it to spread to more parks and trails and, almost inevitably, to morph into a user-pay program like the one Alberta has adopted.

THE THREAT TO HUNTING

In the meantime, the pandemic appears to have driven more people to take up hunting in order to avoid crowded markets and higher grocery prices. Sales of hunting licences for black bears alone almost tripled between 2019 and 2020 in B.C. Much of that demand was driven by first-time hunters coming to the outdoors without mentors. Instead, too many of them are getting their advice from the internet, which is a Wild West of egos, misinformation and trophy fever.

Hunting participation has spiked in Alberta, too. In 2019, hunters bought almost 120,000 licences, but the following year—during the pandemic—sales jumped by 26 per cent to almost 152,000 licences. As well, off-highway vehicle sales were up 190 per cent in March this year compared with March 2020.

While increased licence sales might seem like good news for those worried about diminishing hunting participation, many of those new hunters have little understanding of the ethical and safety responsibilities most of us take for granted. There are also far more non-hunters out there now, many of whom don’t want to share trails and wild places with people who kill things.

It appears that the old days ended when the virus arrived—while COVID-19 might go away, the crowds almost certainly won’t. Hunters and other traditional users of our wild places face a future in which we’ll have to pay to access our own public land while trying to avoid crowds of new users, many of them hostile to hunting.

It’s good that the pandemic led so many people to discover the beauty and value of their own wild backyards, but it would be a shame if it led to the end of our best hunting traditions. And it just might.