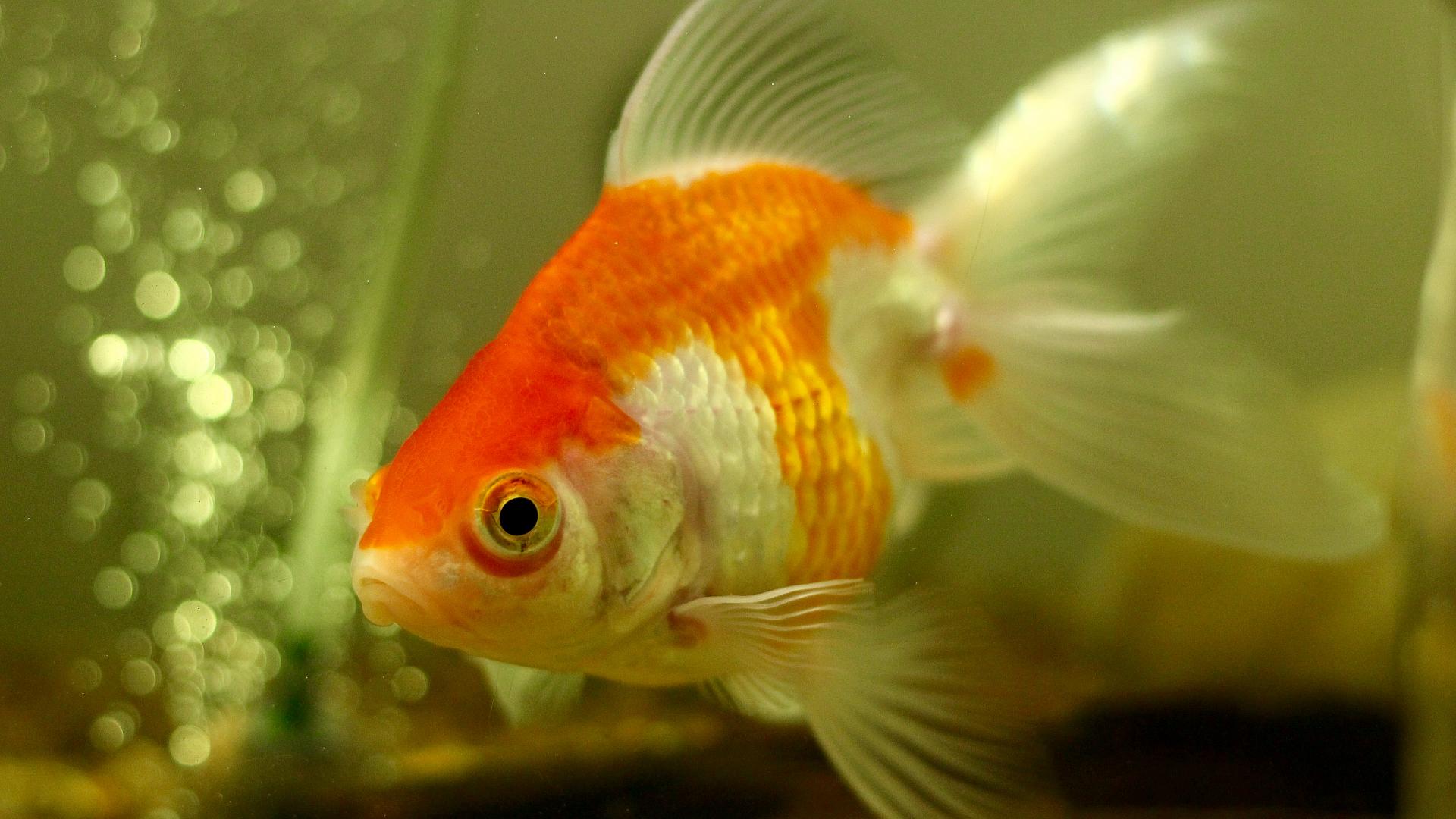 How to Dispose of Your Pet Goldfish with Dignity (and Respect for the Environment, Too)

Notes from the weird, wild and wacky outdoors

Consider the lowly goldfish, spending its entire life in a small tank, swimming around the same plastic castle, eating the same smelly flakes of fishmeal and staring out through the same cloudy glass. Then comes the day it either dies or is no longer wanted, and it’s thrown in the garbage, flushed down the toilet or dumped into a local waterbody.

Not only are such disposals unceremonious, they can be downright harmful to the environment. And that’s where an unusual yet innovative new product comes in—the Fish Pod, a completely biodegradable tiny casket made of bamboo powder, rice husk and corn starch. Made by Paw Pods, which also offers caskets for dogs, cats and other family pets, each pod comes with a seed-embedded sympathy card that can be planted to create a living memorial of the beloved fish. The pods reportedly decompose in three to five years after being buried.

In 2016, Paw Pods partnered with Alberta Environment and Parks to launch the “Don’t Let it Loose” campaign, designed to raise public awareness about the problem of dumping live or dead non-native fish, plants and invertebrates into local storm drains, ponds and rivers—all of which can lead to infestations and the spread of disease. The same goes with flushing the likes of goldfish down the toilet. As Alberta Environment and Parks states on its website, “Make sure to bury your fish after it passes away.”

And in our mind, nothing says respect like a Fish Pod funeral for a long-suffering finned friend.

To learn more about Paw Pods, go to www.pawpods.com.