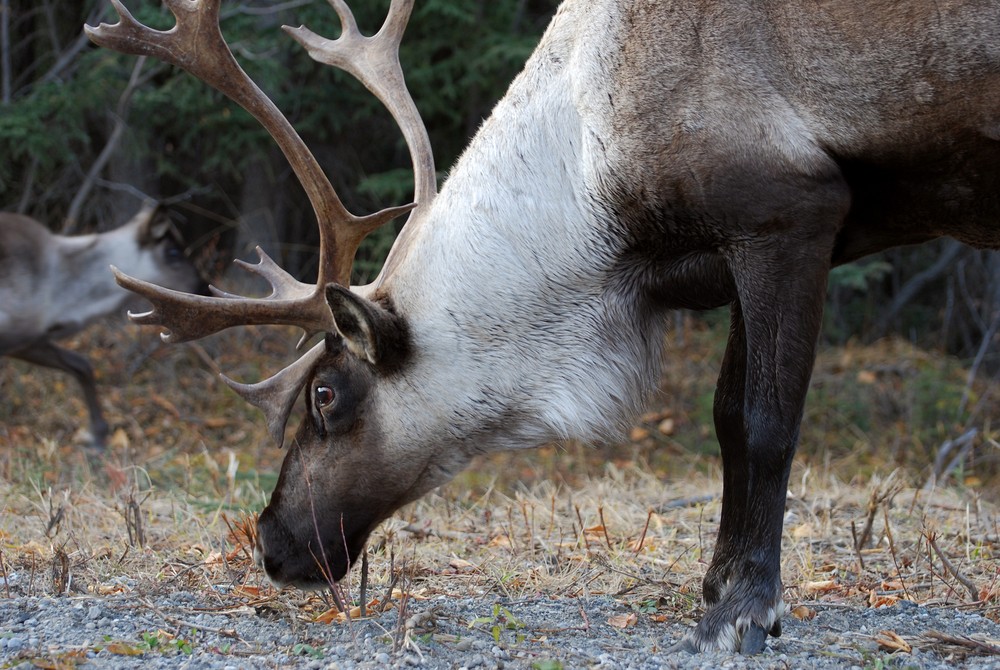 Scientists tell us that mountain caribou are a variety of woodland caribou, but the hunting community classifies them separately. There are only three jurisdictions on the continent that offer mountain caribou—B.C., the Yukon and the N.W.T.—and each has an argument for staking its claim as the best bet for finding record-book animals.

During the last 20 years, the Yukon has produced 11 of the top 20 animals, with the N.W.T. boasting seven and B.C. the remaining two. Further, the Yukon has been home to the two largest specimens ever recorded, and the top 10 caribou taken there in the last 20 years score slightly higher on average than do caribou from B.C. or the N.W.T. On the other hand, B.C. can lay claim to having produced the greatest number of record-qualifying animals over the last two decades—96 in all, just topping the

N.W.T.’s 95. The Yukon, meanwhile, trails the pack with 74 qualifiers. When you look at specific areas in each region, however, there’s no arguing that the N.W.T.’s Mackenzie Mountains offer the very best opportunity to harvest a qualifying animal. This area has surrendered 56 records over the last 2 years, significantly outdistancing B.C.’s Cassiar Mountains, in second place at 18. The reason the Mackenzies are the number one destination for trophy mountain caribou? Good genetics and light hunting pressure.

When to go: Mid-August through to late September is prime caribou season. In August, the antlers will be hard but still in velvet. By September, the velvet has been stripped and the caribou have generally migrated to lower elevations.

Tactics: Mountain caribou are the most physically demanding of all the caribou subspecies to hunt. This is spot-and-stalk hunting in vast, steep terrain. Heading in on horseback is one option, and some outfi tters use dogs to help pack in gear, but whatever the case, expect to put many miles on your soles.

Gear: As with any mountain hunt, bring appropriate layers and outerwear for all manner of weather. And quality footwear is a must for keeping your feet comfortable and protected in the mountainous terrain. Mountain caribou are considerably bigger and tougher than their subspecies kin, and shots can be at extended distances. Accordingly, appropriate calibres range from the 7mm magnums through to the .300 magnums.