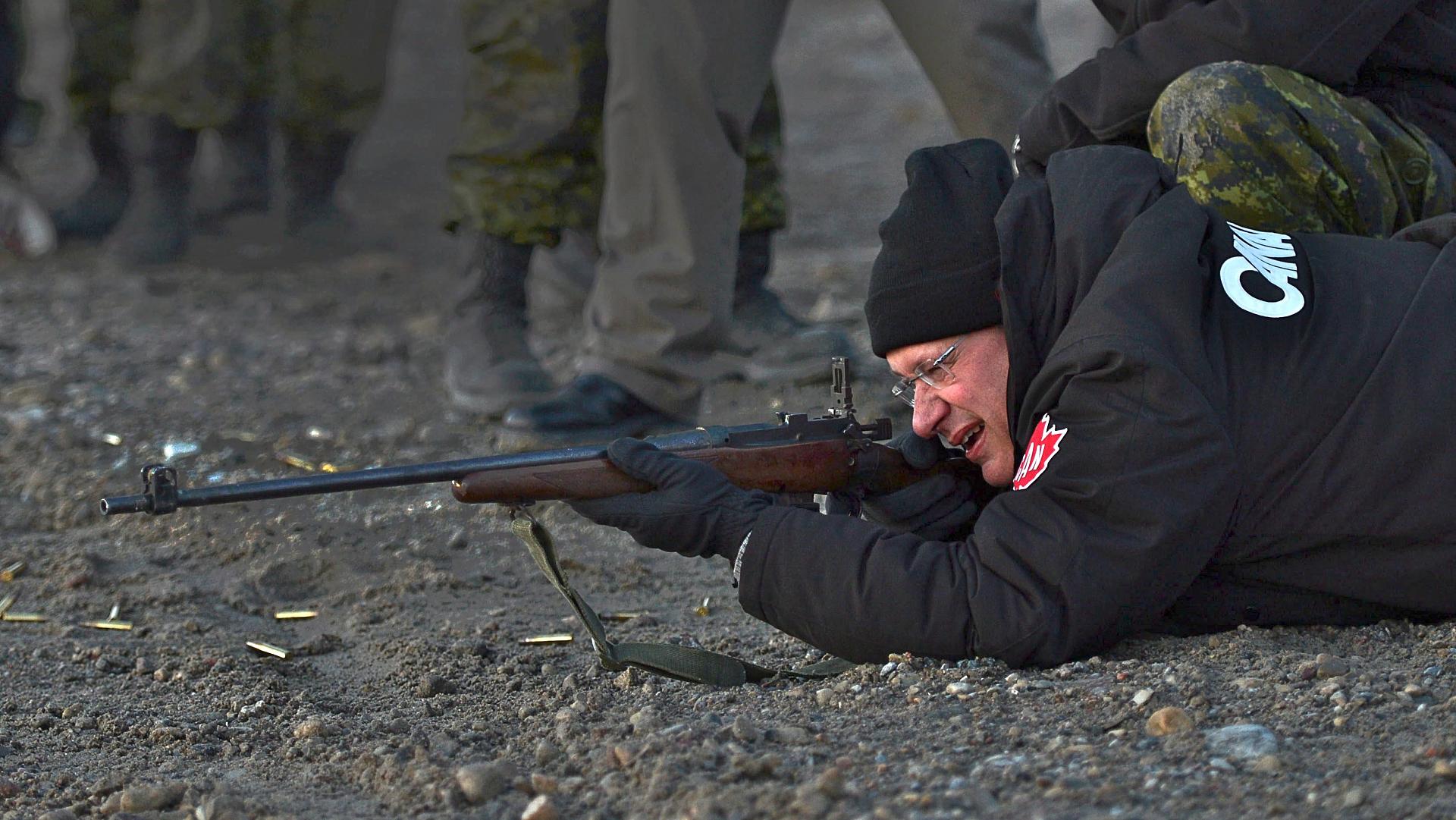 In defence of the federal conservatives’ past environmental record

As a Conservative MP and chair for the last two years of the Conservative Hunting and Angling Caucus, I simply must provide a counterpoint to the recent article by Mario Carlucci entitled “Tips for Trudeau” (Ice-Fishing Special 2016, see link below). I appreciate that Carlucci acknowledges it is only the Conservative Party that supports the hunting, angling and trapping communities, but he presents an inaccurate account of our environmental record under Prime Minister Stephen Harper.

Carlucci’s evaluation of our conservation record is simply a regurgitation of Liberal and NDP talking points, while providing zero evidence on the state of the environment itself under our watch. Let me explain. Carlucci’s comments on our record all relate to process and legislative change as opposed to any quantitative evidence of the effects of our policies and programs on the environment itself.

When I was taking my training to be a fisheries biologist, it was always emphasized that the only truth about the state of nature involves measurement. And how did nature itself fare under our watch? Damn well, if you look at the numbers. Air quality improved and sulphur dioxide and nitrogen oxide declined. Greenhouse gas emissions fell by nine per cent. An area the size of Nova Scotia was set aside as new parks. And the 2010 and 2014 sockeye salmon runs were the highest ever recorded. I have gone on record in Parliament—you can look it up in Hansard—challenging anyone to present any quantitative environmental indicator that got worse under our Conservative government. I’m still waiting.

What we did as Conservatives was reduce unnecessary processes, which contribute little to real environmental conservation, in favour of a project-and-programming approach that funded vital, on-the-ground grassroots conservation. Imagine that—eliminating talking and meetings in favour of real work that deals with real issues.

Carlucci is on more solid ground when he notes our government’s record on behalf of the hunting, angling and trapping communities. In fact, it was a Conservative private member’s bill that created Canada’s Hunting, Fishing and Trapping Heritage Day. Naturally, I will go further and state that we are the only party that cares about the outdoor community as represented by the readers of this magazine.

As of this writing, the Liberals are 1) planning to repeal much of Bill C-42 (Common Sense Firearms Licensing Act); 2) placing the final decisions on firearm classification into the hands of unelected RCMP bureaucrats, with no recourse for citizens to challenge their decisions; 3) about to embrace the UN Firearms Marking Protocol; and 4) forming an animal welfare caucus to push animal rights legislation, among other things. I am fully expecting that the Liberals will eliminate the Recreational Fisheries Conservation Partnerships Program. And my guess is that the humane trap development facility in Vegreville, Alberta, is on the chopping block as well

So, while it would be nice if all political parties were as passionate as the Conservatives in terms of supporting Canada’s outdoor community, it’s only the Conservative Party of Canada that will always be there for Canada’s hunters, anglers and trappers. Oh yes, one last point: Have you ever seen a picture of our new prime minister hunting or fishing? Didn’t think so.

Robert D. Sopuck is the Conservative MP for Dauphin-Swan River-Neepawa. He was the 2014 recipient of the Canadian Wildlife Federation Past President’s Award for legislative achievement in conservation.