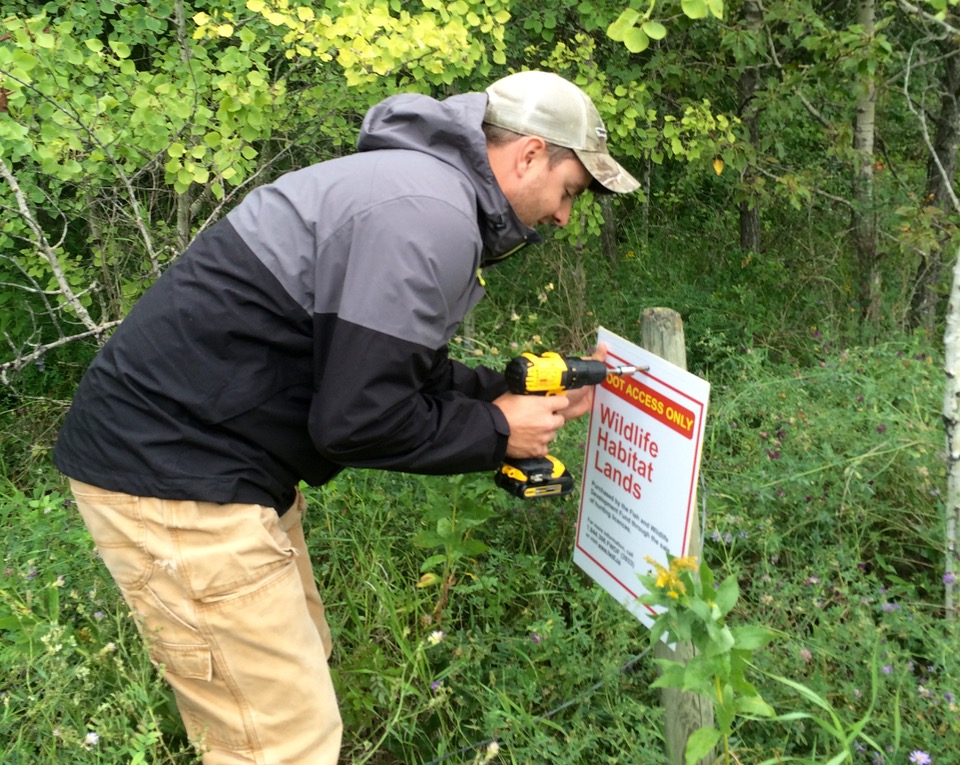 Land deal will protect 30,000 hectares of Saskatchewan grassland and parkland

In an historic agreement with Saskatchewan’s Ministry of Environment, the Saskatchewan Wildlife Federation (SWF) has added its 30,000 hectares of Habitat Trust Land to the province’s Representative Areas Network (RAN), which includes 6.4 million hectares of ecologically significant habitat across the province.

Under RAN, Saskatchewan has protected nine per cent of the province’s natural ecosystems; the addition of the SWF land brings it that much closer to its goal of 12 per cent. According to the SWF’s executive director, Darrell Crabbe, the contribution is significant because the land is located in Saskatchewan’s parkland and grassland regions.

“It’s easy to increase percentages when you’re talking about the boreal forest—you just put a level of protection on them,” Crabbe says. “However, when it gets into the parkland and into the grasslands, it’s much more difficult because most of it is in private hands.”

In return for the SWF including its lands in RAN, the province has agreed to transfer approximately 32,000 hectares of crown land from the Ministry of Agriculture to the Ministry of Environment. “Most of it was wildlife land that really didn’t have any agricultural value,” Crabbe says.

Approximately 27,000 hectares of the transferred land will now be managed as wildlife habitat under the Fish and Wildlife Development Fund (FWDF), which is administered by the SWF. Land in the FWDF portfolio is managed through a board, with representatives from the Nature Conservancy of Canada, Ducks Unlimited Canada, the Ministry of Environment and the SWF.

FWDF lands are open to the public for a variety of outdoor recreational activities, including hunting, fishing, hiking, birdwatching and berry picking. Overnight camping and fires are prohibited, and access is by foot only. Says Crabbe: “They’re well protected, because in our diminishing world of opportunities for people to hunt and fish, they’re very valuable to us.”