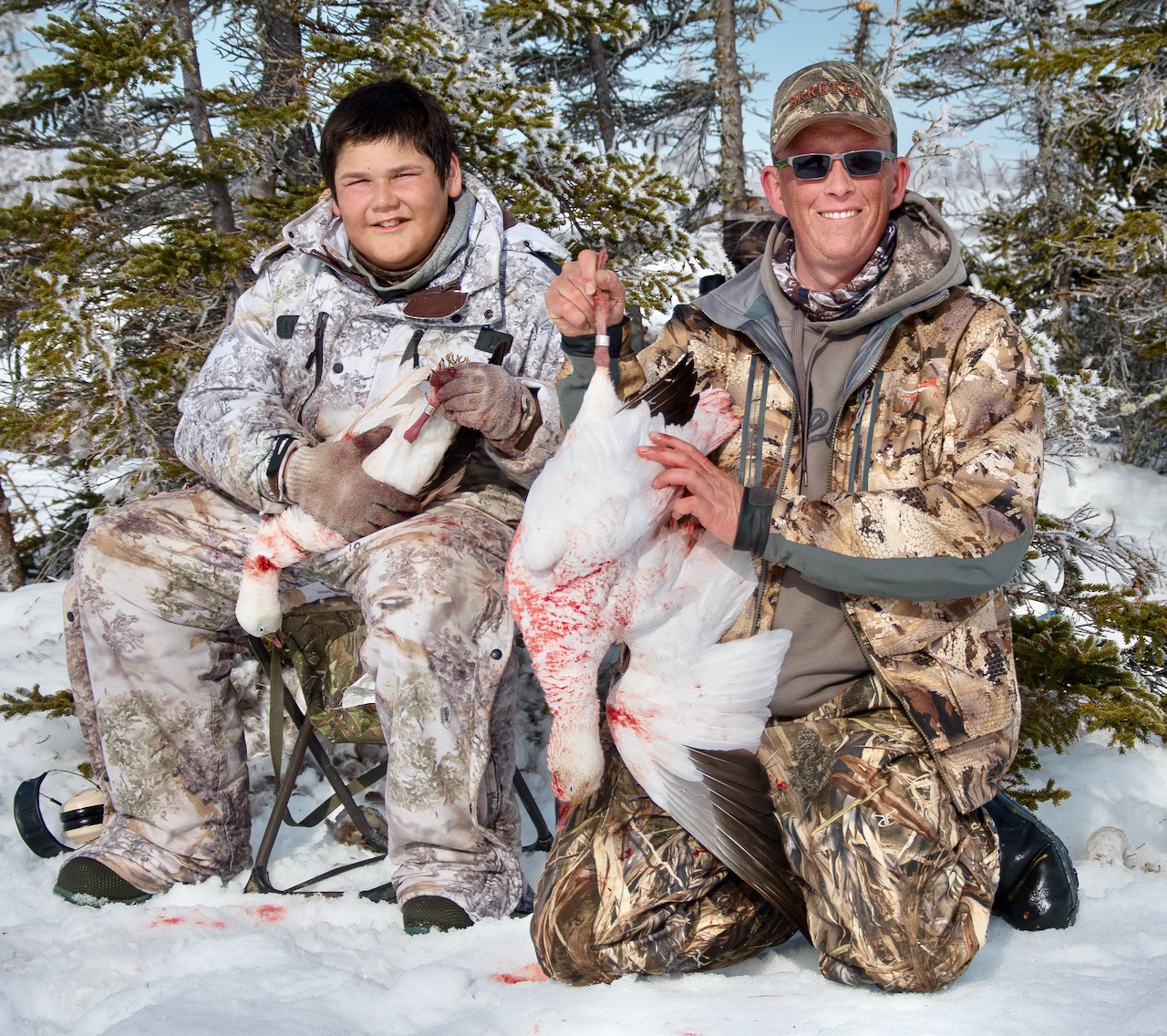 To build awareness around firearm and hunter safety within First Nations communities in the province, the Manitoba Wildlife Federation is reaching out to offer its support and services. “We want to train some of the leaders in those communities to become hunter education instructors so they can then teach those skills to new hunters,” says the MWF’s event and program coordinator, Chris Benson, who is spearheading the initiative.

Benson, who used to work as the coordinator of the Peguis First Nation’s land-based programs, says he would like to work in the same capacity with other indigenous communities throughout the province. Land-based programming, he explains, refers to the traditional ways that First Nations use the land, such as hunting, fishing, trapping and medicine gathering. “If people are taking part in traditional activities like hunting, one of the things that we want to do is to make sure they’re doing it safely,” he says.

Benson says part of the plan is to incorporate as much traditional knowledge as possible from elders and knowledge keepers in the programming. “It’s something that’s going to take time to develop, but that’s a direction that we’d love to see,” he says. In the meantime, he stresses that it’s a collaborative process. “We’re not coming in running the programs. We’re giving them the tools to run them.”

So far, Benson has led online training sessions for new instructors with members of the Tootinaowaziibeeng First Nation, while others have been showing encouraging interest. “Other communities throughout the province are reaching out to us for support, and we’re trying to accommodate them as best we can,” he says. Benson invites any community that wants to work with the MWF to establish hunter education programs to please reach out.