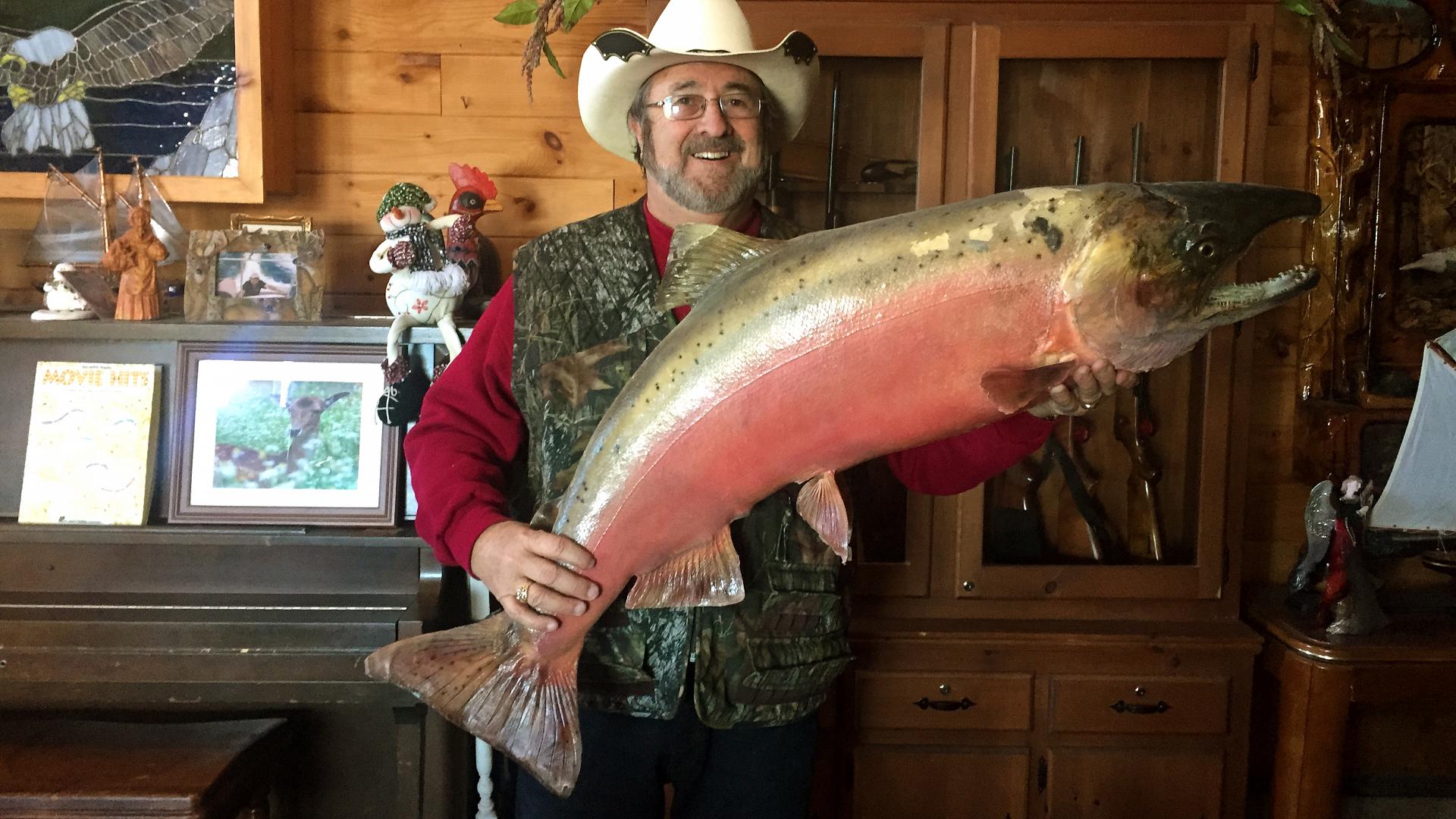 This East Coast jokester is serious about his fishing. Here are his favourite waters

For more than 30 years, there’s been only one rule at live performances by East Coast musical funnyman Jimmy Flynn: Have a good time. Dressed in his trademark Mackinaw shirt and yellow sou’wester hat, Flynn treats audiences to a high-energy blend of comedy and music. Thanks to his dedicated fans across Canada, seven of Flynn’s albums have gone gold, and his four feature-length comedy videos have gone double platinum. But when it comes to fishing and hunting, this jokester gets serious. Flynn has pursued almost every species of fish and game in Canada, but his all-time top angling spots are in his home Atlantic region.

WHY: One of the best salmon rivers in the world

WHY: Best brook trout fishing on the planet. In six days, my wife and I caught and released 700 trout between two and six pounds

WHY: Giant stripers up to 67 pounds

BEST TIME: Late May through June, on dark, foggy nights

WHY: The mixed bag: stripers in June, smallmouth from July to November