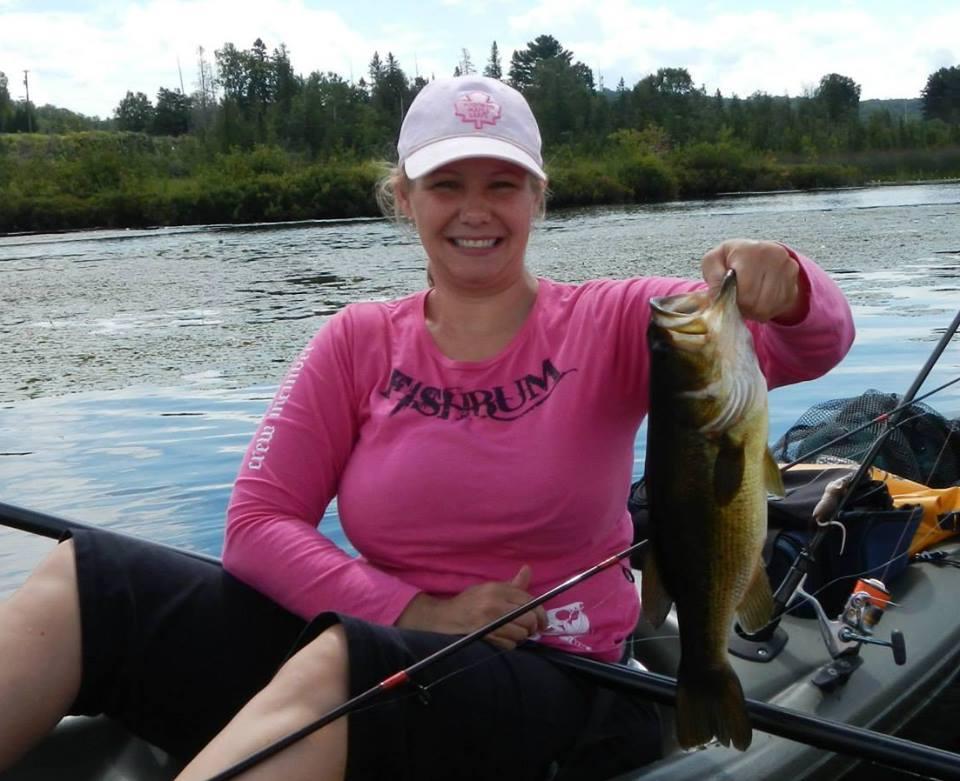 Attention women who fish: A new organization in Canada wants to hear your story and see your photos. Great Canadian Female Anglers is a grassroots group made up of volunteers, which was recently formed to promote fishing among women. “I came up with the idea of the GCFA during my most recent pregnancy and mat leave,” says Heather Reid, the group’s founder and director (pictured at left). “I wanted to reach out to other women who love fishing as much as I do, using social media as my tool.”

What began as a simple Instagram account has morphed into a full-fledged campaign to empower women, Reid says. There’s now a Facebook page and a website where women can share their fishing stories, photos and offer tips and techniques. “By allowing the female angler this opportunity online, it gives her the confidence to share what she already knows about the sport,” Reid says, “and, trust me, there are many girls who know a lot about fishing.”

Reid says she started the group, based in Ontario, because she felt there was a need to combat stereotypes in the fishing world. “Based on other websites I’ve seen, women are not appreciated for their fishing skills. Instead, they’re judged on how pretty they are or on the size of the fish they’ve caught,” Reid says. Rather, she wants every woman to feel proud to show her off her fish no matter its size, or how she might feel about her appearance. “More often than not, women in the fishing industry are portrayed as sex objects wearing skimpy bikinis holding fish,” Reid says. “We want to erase this stereotype and make a new idenity across the country, so that we can be taken more seriously for the skills that we have—and be given equal opportunity in the fishing world.”

Any woman who sends in a story and photo is entitled to a non-paid membership, Reid says. However, there is also a paid membership available, which comes with gear discounts, a newsletter, updates and more. For more information on the group, and how to become a member, go to www.gcfa.ca or check out the group’s Facebook page. There are no age restrictions for participating, Reid says, “we just want to find gals who are passionate about what they are doing and have fun with it.”