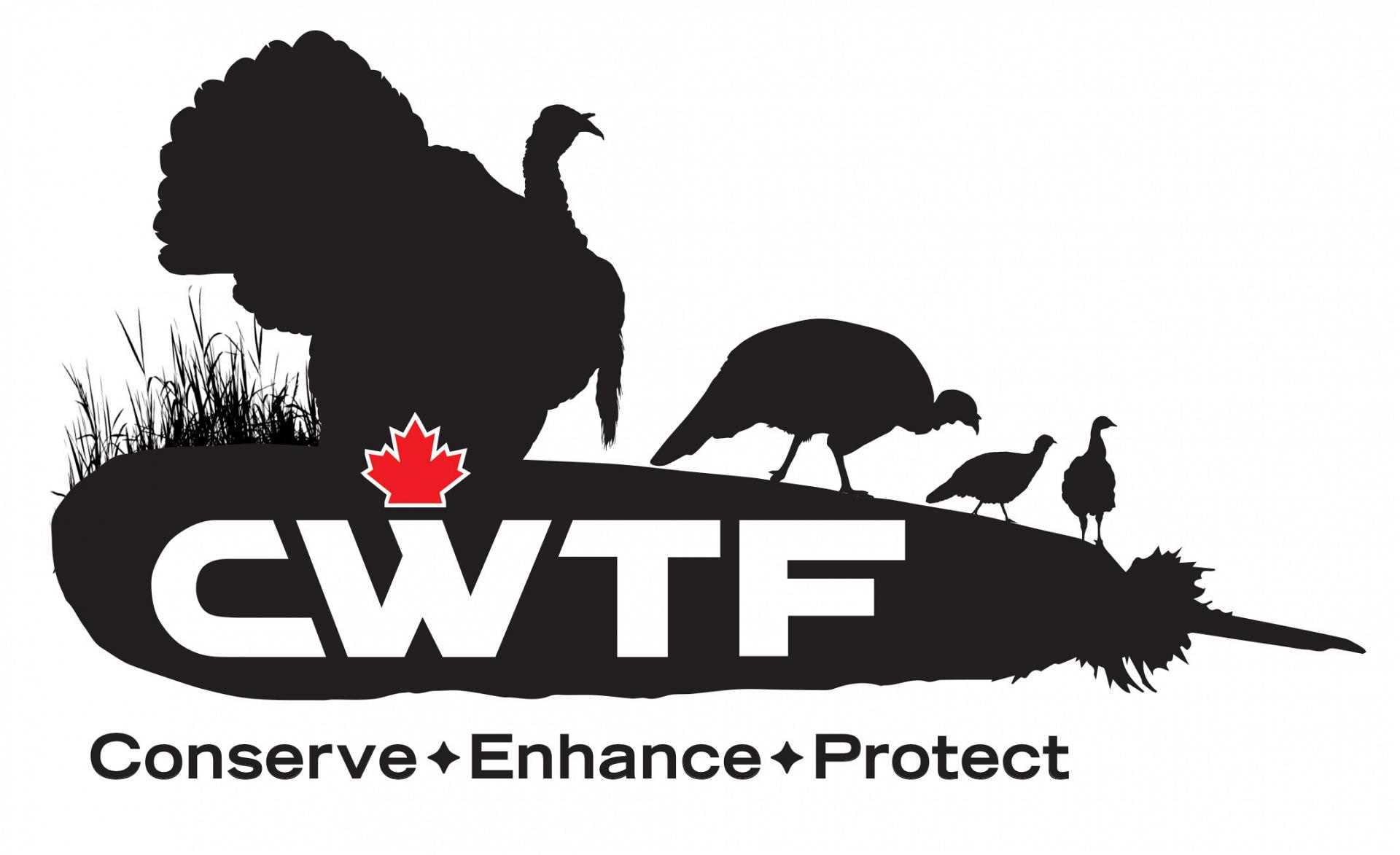 A new not-for-profit, all-Canadian organization is trying to fill the gap left by the National Wild Turkey Federation, which suspended its fundraising operations in Canada in January of this year.

Launched in March, the Canadian Wild Turkey Federation is still in the early stages, but its board of directors is committed to creating an effective and engaged national group. There’s certainly no shortage of hunters looking to target the bird. For example, after many years of lobbying, New Brunswick hunters just learned in mid-August that they will be getting their own hunting season for wild turkeys in the spring of 2015. Wild turkeys are also present in eastern Ontario, southern Quebec and the southern-most parts of the four western provinces.

“[The NWTF] just up and left and we had all these mentor programs, kids’ programs, womens’ programs, habitat and apple-tree-planting programs that we’d been doing in eastern Canada since 2001,” says one of the CWTF’s three directors, Terry Smith. “We just said ‘we can’t let this happen’ so we decided to pick up the pieces and started the CWTF.”

Currently, there are between 200 and 300 CWTF members nationwide, with the exception of P.E.I., Newfoundland and Labrador and the Territories. However, Smith is hoping that a planned series of banquets in 2015 will increase the group’s numbers and reach. A single adult membership costs $35 and new members receive a newsletter, a carrying card, a decal, and the knowledge that they’re a part of an organization that’s making a difference in Canada, Smith says. “We’re taking our time and we’re trying to do it right,” he says. “It’s a big undertaking because we’re all volunteers.” Indeed, he notes that the group is very open to collaboration with other organizations. “There’s no such thing as a competitor when it comes to this. We’re all in it for the same goal.”

According to the group’s website, its purpose is to:

Another part of the group’s mission is to recruit and/or retain hunters. “There are a lot of kids who want to get into hunting or older people getting back into hunting and we want to be there to support them,” Smith says. To that end, the CWTF has sponsored young hunters to go on turkey hunting trips and supported a group of women hunters on a bear hunt in Nova Scotia.

“We’re in it because we’re passionate about wild turkey and wildlife,” Smith says. The group’s habitat work, for example, is beneficial to more than just turkey. This year, the group’s members planted  600 apple trees in Nova Scotia, which will inevitably benefit deer, grouse and pheasant, too. Says Smith: “We’re trying to encourage better habitat for wildlife and in turn have a better place to hunt in the future.”

The next CWTF banquet is on September 26 in Truro, Nova Scotia. For more information on the organization check out its Facebook page.