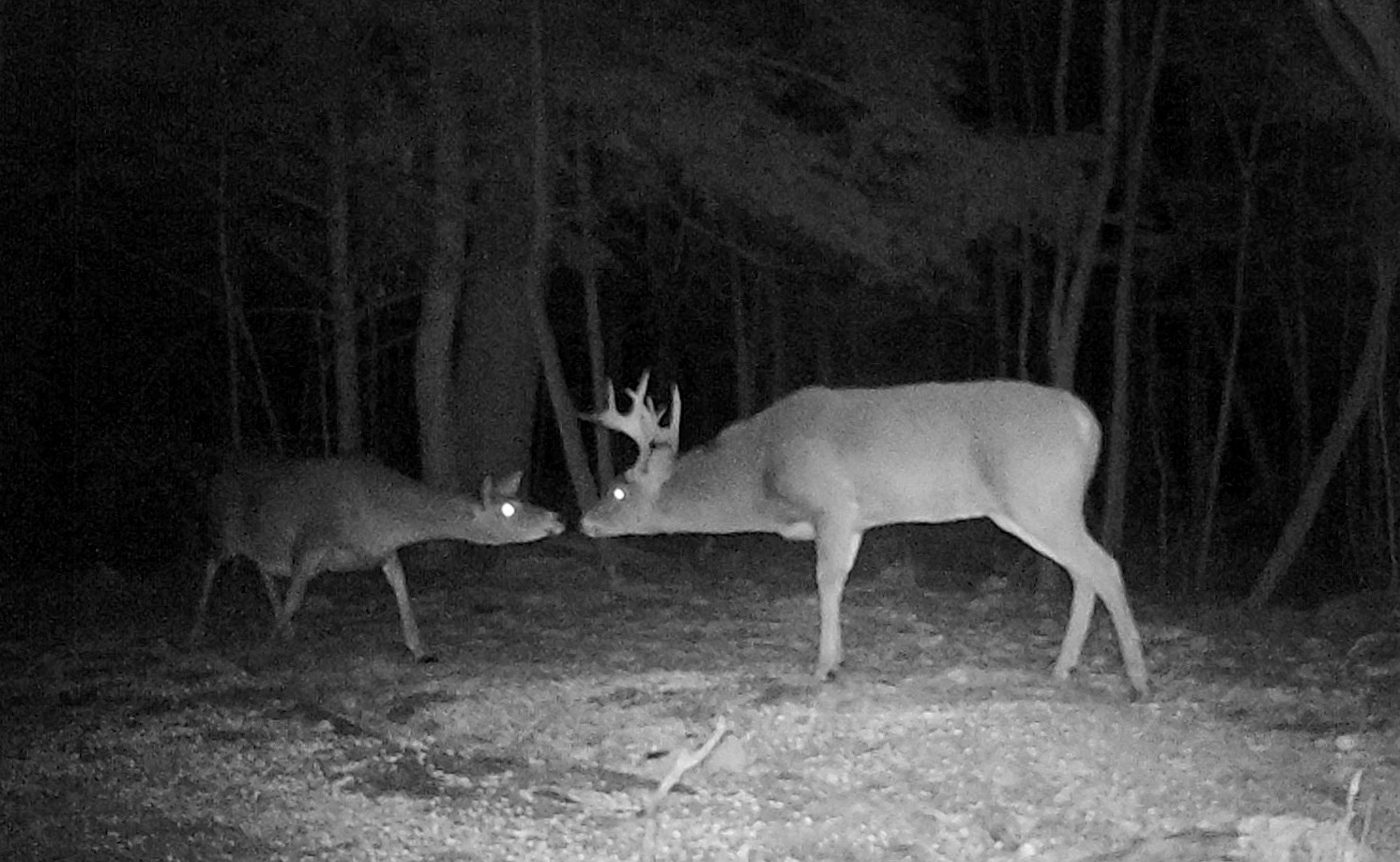 A new bill drafted in part to regulate night hunting doesn’t go far enough to protect both hunters and wildlife, says the Manitoba Wildlife Federation’s executive director, Brian Kotak. Introduced in the Manitoba legislature on May 16, Bill 29 clearly defines night hunting and regulates where and how it can be practised in the province.

In southern Manitoba, night hunting will generally be prohibited, but Indigenous people will still be able to hunt at night if they have a permit and hunt in an area approved by the Department of Sustainable Development. Those areas have yet to be designated, but Kotak believes they will be insignificant given the need to protect the likes of roadways, homes and farms from errant gunfire. In the north of the province, meanwhile, Indigenous people will still be allowed to hunt at night, as long as they’re not near roadways or buildings.

While Kotak says he understands why the province left the door open to night hunting under certain conditions, the MWF still believes in a complete ban. “There’s no safe place to do night hunting,” he says. “Even out in the boreal forest where there’s nobody around, we’ve had instances where Indigenous hunters have been killed.”

As well, the bill outlines membership criteria for proposed shared-management committees that would make recommendations to the minister about wildlife regulations and policy. Says Kotak: “It will give hunters and other interested stakeholders a much greater say in how wildlife is managed.”