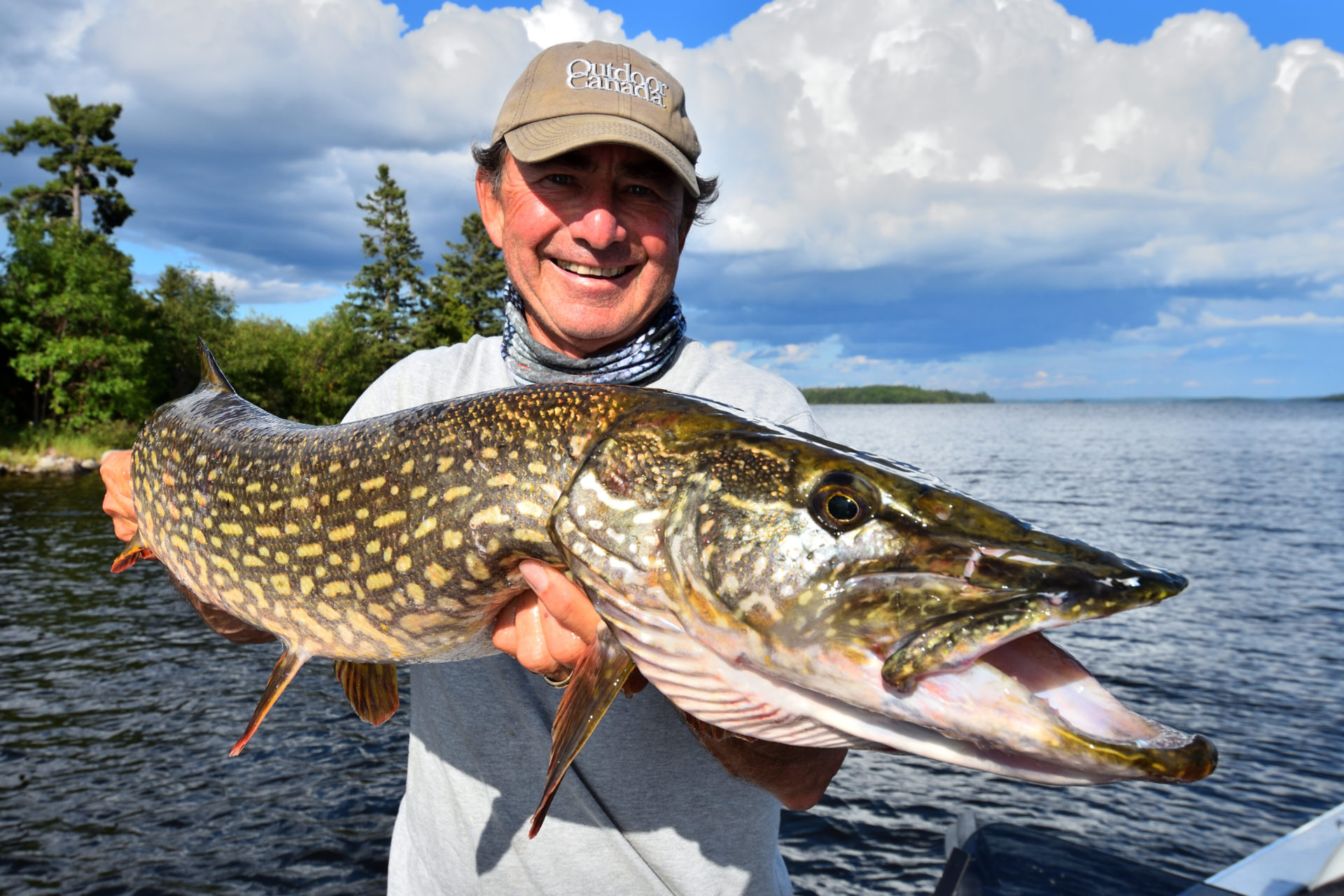 New research shows Coke has no effect on bleeding fish

Coke and bleeding fish: An update

Research shows that carbonated water has no effect on fish bleeding

I first heard of the practice from fly fishers who were angling for trout, but it gained its most prominent toehold in the southern and central U.S., where bass anglers went so far as to debate the relative merits of various brands of soda (Mountain Dew, won by the way) that appeared to act as a cauterizing agent when poured over an open cut or wound on a fish. Not long after that, muskie anglers considered the treatment as well.  I know I caught a northern pike last season that was bleeding from a mouth wound that appeared to stop immediately when I poured carbonated water over the cut.

But, all of the experiences were anecdotal, without any science to back them up. So that is where the university folks stepped in. They captured 28 northern pike using traditional hook and line fishing methods and “experimentally injured” their gills. They then treated the fish with Mountain Dew, Coca Cola and carbonated lake water.  They also maintained a control group of fish that they similarly injured experimentally and monitored in lake water alone.

The results showed that treating hook wounds with carbonated water only temporarily stopped the bleeding (at least with pike), and that the practice had “no influence on the outcomes.” As a result, the researchers concluded “there is no scientific evidence to support the use of carbonated beverages for reducing or stopping blood loss.”

You can read the entire report, which has yet to be peer-reviewed, here.