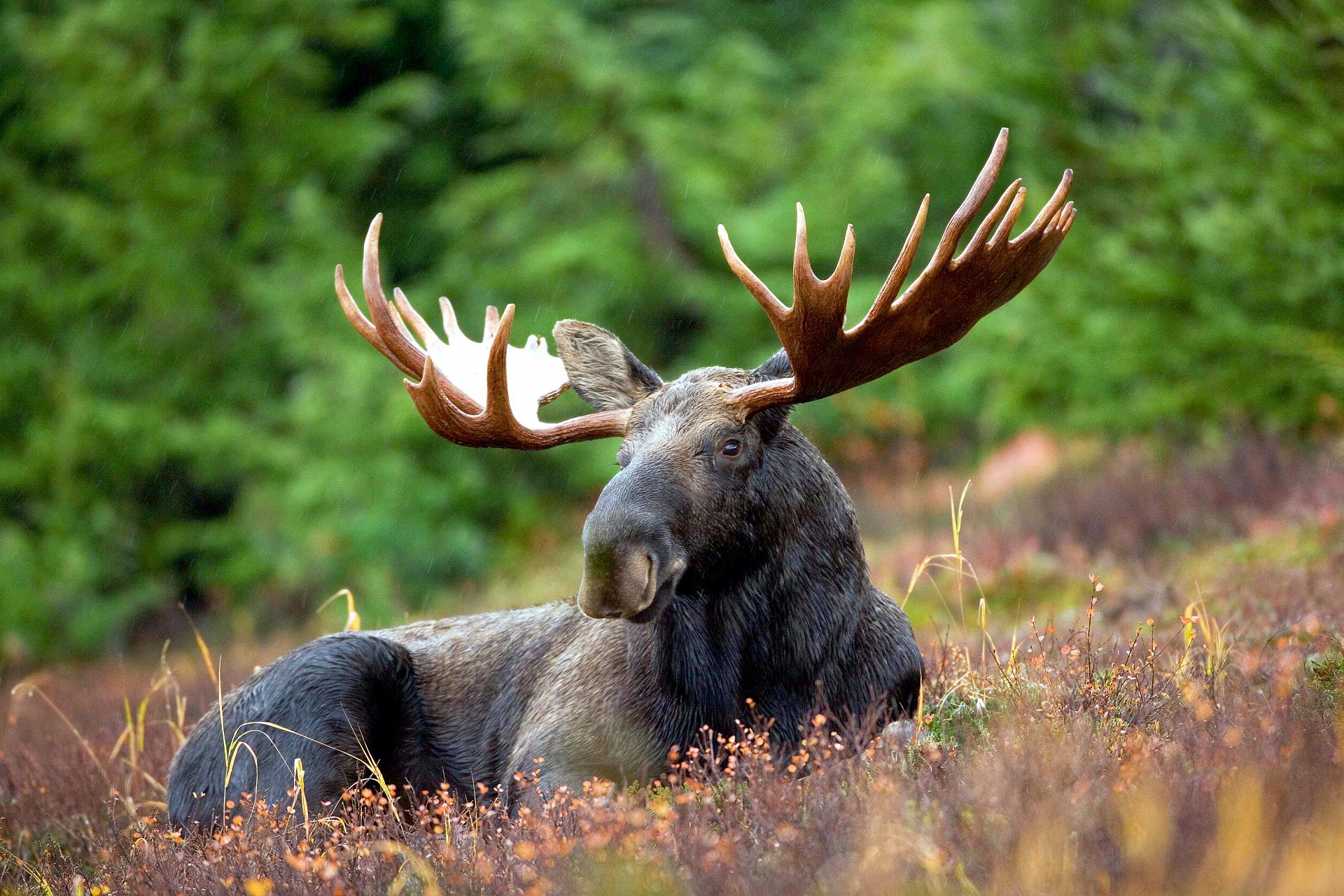 Ontarians invited to weigh in on proposed changes to moose hunt

If you hunt moose in northern Ontario, or want to, you almost certainly have an opinion about the province’s decision to decrease the number of hunting permits available for the area last season. Well, now you can share your thoughts officially. There are two ways to provide feedback on proposed changes to help further address declining moose populations. You can complete a short online survey or comment on regulatory proposals in notice 012-3413 on the Environmental Registry.

“This posting represents our response to the first phase of consultations as we work to address the declining moose population as evidenced from our moose aerial inventory, says Bill Mauro, Minister of Natural Resources and Forestry. “The phase two consultations will be used to further define our response to bring forward additional options to be considered for implementation.”

Recent surveys have shown that the number of moose in some areas of northern Ontario have dropped. In response, the number of hunting licenses made available declined up to 88 per cent, depending on the Wildlife Management Unit. To further understand the issue, the province’s “Moose Project” is looking at what can be done to sustain desired levels of moose populations in response to pressures, such as predators, parasites, hunting, climate and changing habitat.

The project is getting mixed reviews from fishing and hunting organizations.

The Northwestern Ontario Sportsmen’s Alliance (NOSA) supports the decision to look at new harvest management strategies being proposed under the Moose Project to stop the decline of the moose population in the northwest, says NOSA president John Kaplanis. “Though no single moose management strategy alone will stop the decline, we are encouraged by the minister’s commitment to address other factors impacting moose populations in the northwest. NOSA looks forward to working with the Minister on that next phase of the Moose Project,” Kaplanis says.

Meanwhile, the Ontario Federation of Anglers and Hunters says the proposed changes are “restrictive and unnecessary.” The first change, to take effect in 2015, is a reduction in calf-hunting opportunities. Outside of a two-week season in October, calf-hunting would be prohibited. The second change, which wouldn’t come into effect until 2016, would mean a delayed start to the gun-hunting season.

“While we are encouraged by the Ministry’s commitment to addressing Ontario’s declining moose populations and its reassurance that non-hunting factors affecting moose will be examined, we don’t agree with the specific changes being proposed.”