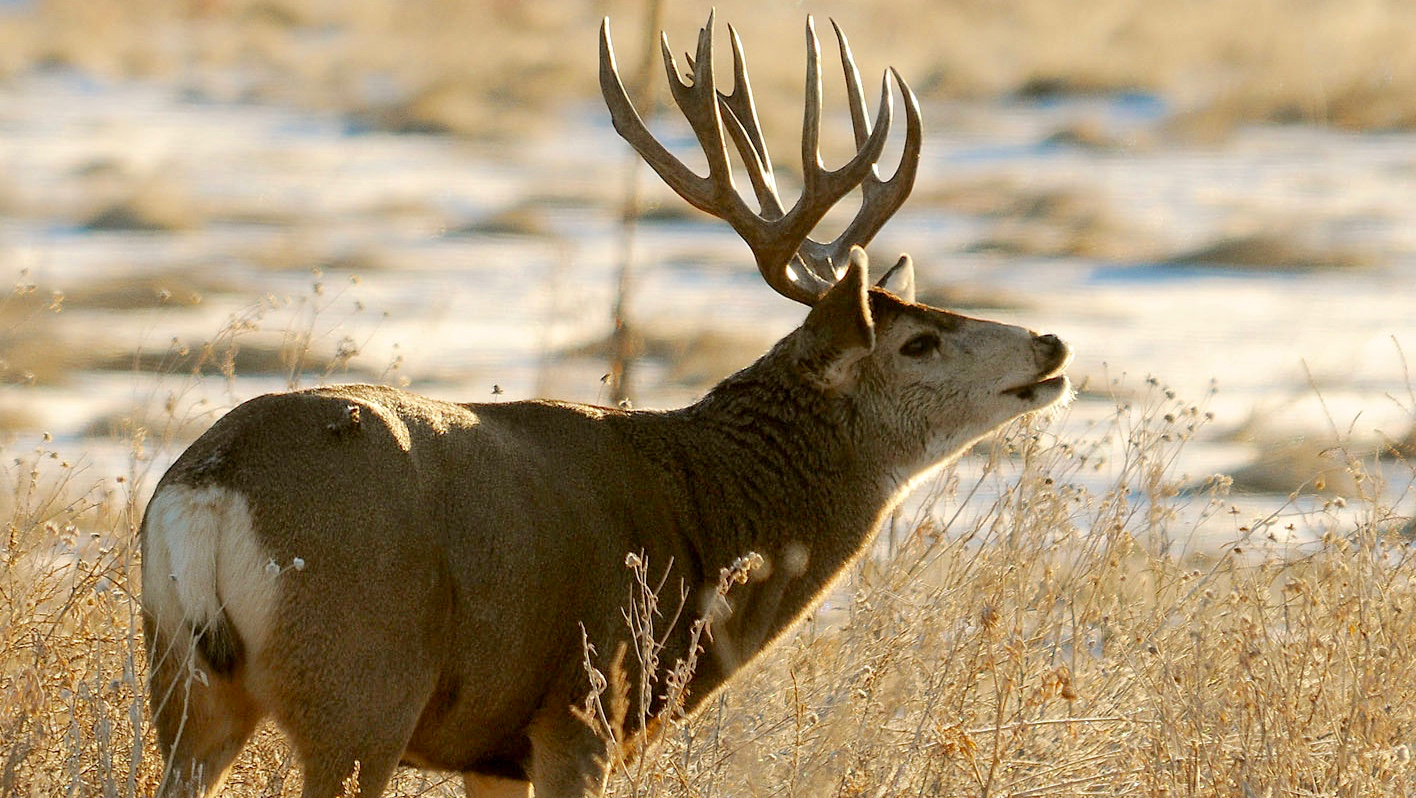 How the Landowner Special Licence came to be in Alberta is a bit of a mystery to me. They’ve been available for as long as I can remember, but from all the research I’ve conducted, I still can’t determine why we even have them.

If you’re not familiar with these licences, let me explain. Except for exclusions in a handful of wildlife management units, landowners must apply like everyone else for both antlered and antlerless mule deer and elk special licences. Should they be unsuccessful in the draw, however, they can then go to a Fish and Wildlife office to obtain a Landowner Special Licence that allows them to hunt on their own property only. The only stipulations are that they can obtain just one such licence per year, and they must also own at least a quarter section of land.

I’ve heard various rationales for issuing these tags, from encouraging landowners to retain habitat on their property to rewarding them for permitting others to hunt on their land, but none of these conditions are actually tied to the licence. Alberta has a long history of protecting landowner rights, so I suspect this licence is more likely just another bonus that comes with being a rancher in the province.

Until recently, I don’t think most of Alberta’s resident hunters ever gave these tags a second thought. With hunting opportunities rapidly diminishing and draw times dragging into decades, however, they’re now demanding the government look at ways to take some of the strain off the system—and that’s put the focus on ranchers.

Early in 2017, a special committee of stakeholders was convened to examine how hunting opportunities are allocated, and to make recommendations to the Alberta Game Policy Advisory Council on how to make the system fairer. Of all the tags, landowners currently seem to be getting a higher percentage of antlered mule deer licences, and that has been the main bone of contention with residents. In some zones, for example, more than 50 per cent of the allocated antlered mule deer tags are going to landowners, leading some hunters to cry foul. Many feel the landowner tags should only be issued for providing meat or controlling crop damage, not trophy hunts.

Still, I was a bit shocked when the committee recommended that tags for antlered mule deer no longer be issued under the Landowner Special Licence. That’s because several landowners I’ve spoken to have threatened to stop allowing hunters on their properties if the tags are indeed taken away. The rhetoric on social media has certainly done little to quell tempers.

The biggest issue I see with these licences is there’s no limit on how many are allocated. A more reasonable solution would be to cap the number of landowner licences in the same way tags allocated to outfitters are capped. The truth is, even if these tags are totally eliminated, it will do virtually nothing to shorten draw wait times for residents. There are just too many applicants for the limited number of tags, and throwing a few more back in the pool won’t make any difference. The damage to landowner/hunter relations could be irreparable, however.

Absolutely, we need to look at fair allocation of hunting opportunities in Alberta, but is taking away an opportunity from one group fair? I don’t believe it is. With much of the antlered mule deer hunting access controlled by a handful of ranchers in southern Alberta, the result could be catastrophic in terms of lost access.

Eliminating antlered mulie tags for landowners is only a recommendation at this point, and I hope the advisory council will carefully consider the ramifications of going ahead with it for little or no gain. If the time were ever ripe to make such a change, it’s now with the NDP government in power, as they are far less supportive of private landowner rights than previous Conservative governments. Here’s to urging the council to step back and look at the big picture.