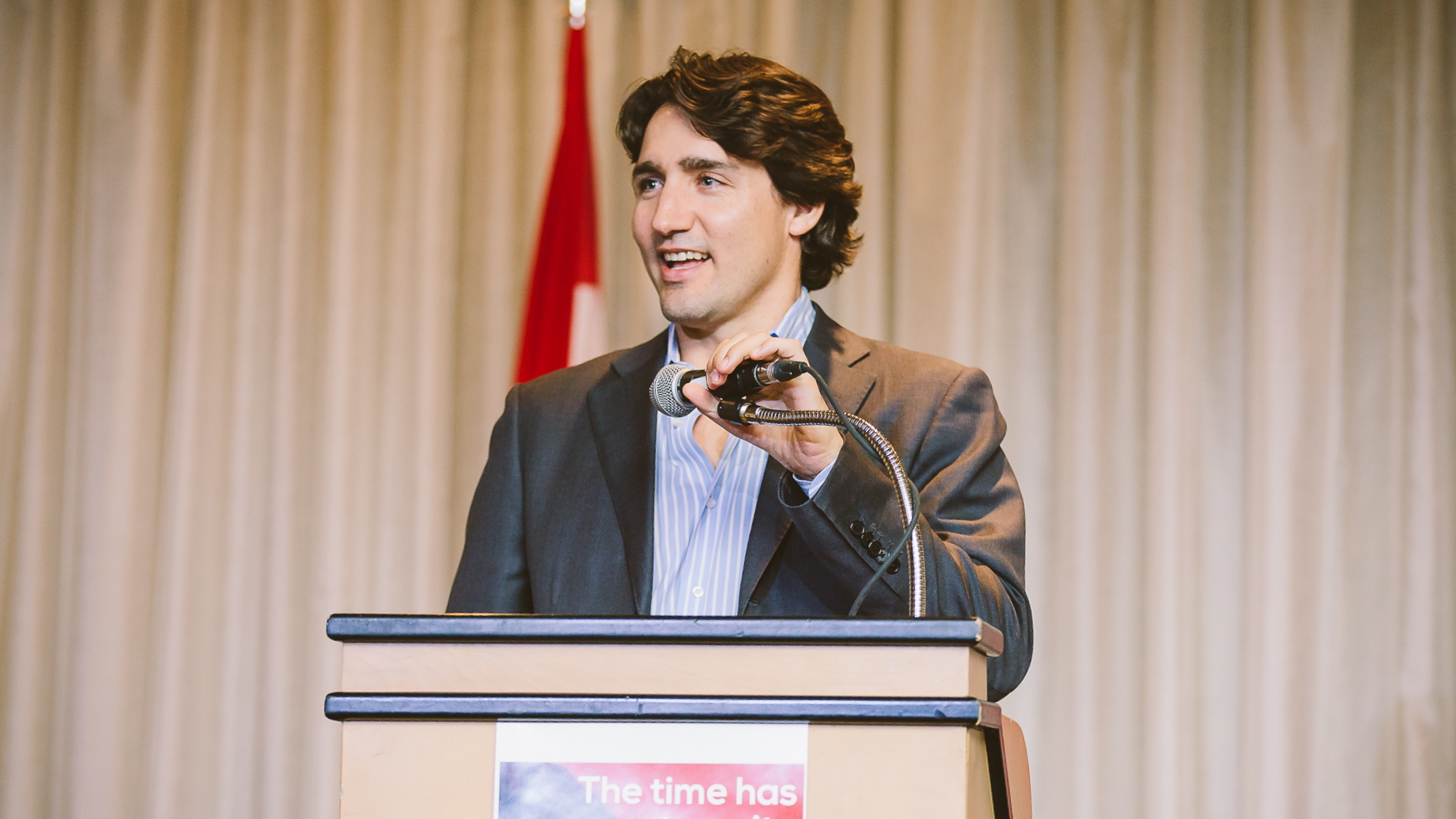 Much has been made of how you travelled the country listening to people in their homes, church halls and community centres. During those travels, did you get feedback from hunters and anglers? If not, I encourage you to do so.

It’s clear you know the right things to say at the right time. Unfortunately, we outdoors people haven’t always felt the love from you or your party, especially when it comes to the issue of gun control. Even hunters who might have supported some form of long-gun registry felt they were being lumped in with criminals, putting them on the defensive.

This hurt your party’s standing within our community, and for years made your rural and northern candidates vulnerable to attacks from Conservative pro-hunting candidates. But with the long-gun registry now dead, and with hardly a mention of it during this long election campaign, we were able to focus on other issues that mean a lot to us. And coincidently, they’re issues that mean a lot to you, too—mainly, the preservation of our land, air and waters.

Accusations of the muzzling of government scientists, the elimination of advisory bodies, the restriction of data gathering and even the destruction of scientific records all occurred under the Conservatives’ watch. You’re in a position to now reverse the damage, and that’s something hunters and anglers in this country can get behind.

Also during the Conservatives’ time in power, several pieces of legislation designed to protect fisheries, species at risk and the environment in general have been ignored, gutted or even repealed. Make no mistake, we as conservationists want to see these acts reinstated, enforced and even strengthened.

Despite everything the Conservatives did that put our wildlife and natural resources at risk, many in the outdoors community still consider the party to be most aligned with their values—namely, the protection of our hunting and fishing heritage. During the election campaign, in fact, the Conservatives made several promises that earned endorsements from the likes of the Ontario Federation of Anglers and Hunters.

For example, we were promised a wildlife conservation enhancement plan that would be funded to the tune of $5 million annually. The Conservatives also promised changes to migratory bird regulations that would have introduced a family hunting permit and the use of crossbows. I know these seem like small changes, but they went a long way in cementing the impression that the Conservatives had an understanding of the angling and hunting community. You would be wise to do the same.

Through stories about your paddling adventures in Canada’s remote wilderness areas, we all know about your love of the north and the outdoors. Now it’s time to prove to hunters and anglers that they need not fear a Liberal government, allowing them to continue enjoying their outdoor pursuits without worrying about the reinstatement of the long-gun registry.

The same goes for making changes to Bill C-42, the Common Sense Firearms Licensing Act. Many hunters and shooting enthusiasts were disturbed, for instance, to hear about your promise to reverse aspects of the bill that make it easier for shooters to transport their firearms to gun ranges. Again, this only serves to make law-abiding gun owners feel as if they’re the targets of a misguided war on crime.

Clearly, you could benefit from some advice from members of our community, and you don’t need to look far to find it. Indeed, just speak to your rural and northern MPs. Not only do they know the hunting community, some are even part of it. For starters, I’m thinking about Nunavut MP Hunter Tootoo, N.W.T. MP Michael McLeod and Newfoundland and Labrador MP Ken McDonald. Then there’s MP Gudie Hutchings, a long-time oufitter from Labrador, who served as president and vice-president of the Newfoundland and Labrador Outfitters Association. She’s also a founding board member of the Canadian Federation of Outfitting Associations.

Of course, the hunting and angling community shares a lot of common ground with First Nations people, and a considerable number of aboriginal candidates were elected: Tootoo and McLeod, as well as Jody Wilson-Raybould in Vancouver Granville, and Dan Vandal and Robert Falcon-Ouellette in Winnipeg, and B.C.’s Jody Wilson-Raybould, the new justice minister and attorney general of Canada. I don’t know if they all hunt and fish, but I do know they’re connected to their communities and they’ll certainly let you know what’s important to them.

You’ve proven yourself to be a good listener. Now is a good time to start listening to what’s important to us, too.

Contributor Mario Carlucci is a journalist living in Ottawa.