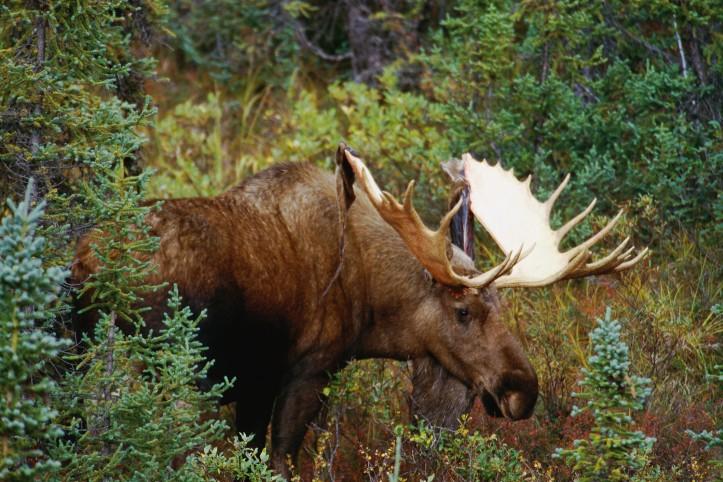 The Hunt: Nestled in the heartland of the Gaspésie’s mountain country, Réserve faunique de Matane is one of the world’s top spots for moose hunting. With an average of 33 moose per 10 square kilometres, the area boasts the highest moose population density in Quebec and one of the highest densities in North America. And for the last 10 years, the hunting success rate has hovered at around 90 per cent.

Wherever you are in this beautiful 1,275-square-kilometre territory, there’s almost always a moose nearby, ready to answer your call. And if you don’t have much moose-hunting experience, the Matane is a great place to learn—you’re almost 100 per cent certain to observe numerous specimens every day of your trip. And with a little bit of luck, you’ll go home with one of the many half-ton moose bagged here every year.

Not only that, you won’t have to skimp on comfort. American plan packages—including accommodation, meals, guide and transportation within the reserve—are available for a stress-free getaway. While many destinations are described as a hunter’s paradise, the Matane actually lives up to the claim. —Patrick Campeau

When to go: Early September to early November is the time to go.