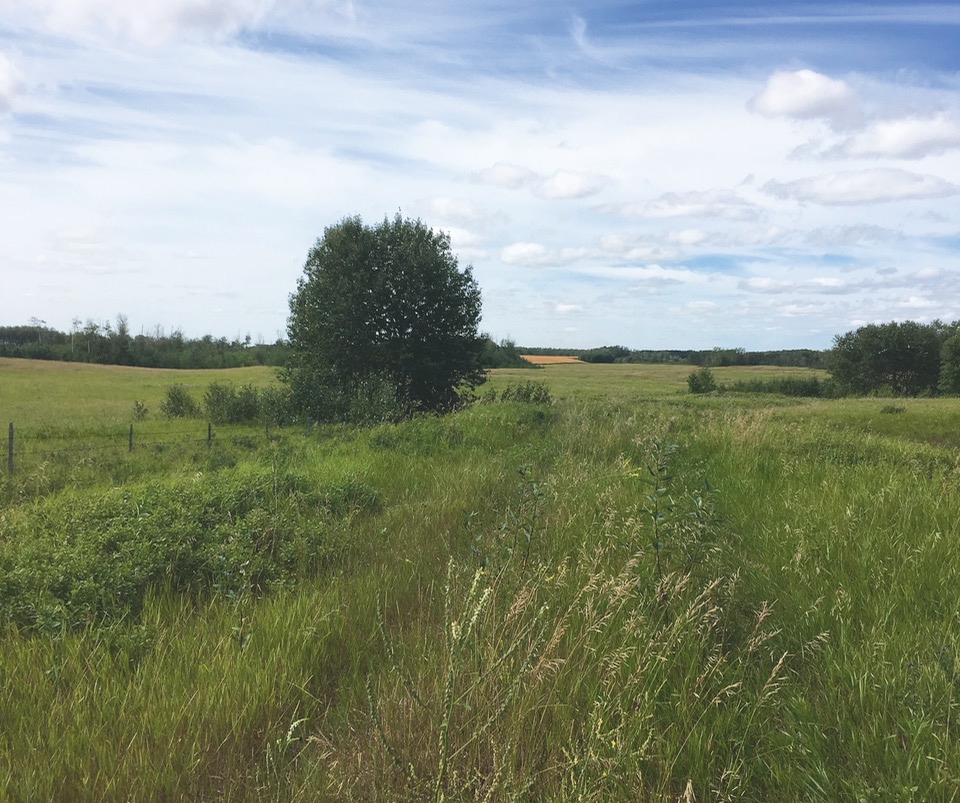 SWF will jointly own land parcels with the province

To help conserve Saskatchewan’s biodiversity, the Saskatchewan Wildlife Federation (SWF) recently signed a $4-million agreement with the Ministry of Environment to buy and secure wildlife habitat throughout the province. Under the four-year agreement, the provincial government will contribute up to $500,000 annually, matching the $500,000 the SWF aims to generate through fundraising initiatives, says the federation’s executive director, Darrell Crabbe.

The government’s share will come from the Fish and Wildlife Development Fund, which is made up of 30 per cent of all provincial fishing, hunting and trapping licence sales. The SWF’s branches will raise the other $500 thousand each year. “We increase our effectiveness by using that kind of a system to double up our purchasing power,” Crabbe says.

The money will be used to purchase parcels of land, which will then be jointly owned by the SWF and the province. The properties will be open to the public, as long as visitors comply with the rules; access will be by foot only, and fires will be prohibited. At press time, the SWF had already identified several parcels to buy.

The vast majority of the properties will be low-yielding agricultural lands, Crabbe says, ensuring valuable agricultural property is not included. Also expected to be involved in some purchases are partners such as Ducks Unlimited and the Nature Conservancy of Canada, which have the same the grant-matching agreement with the province.

According to Crabbe, there are two main reasons why the program is so important. “First, we’re able to permanently secure those properties as critical wildlife habitat,” he says. “Second, it provides access to people for outdoor activities, from birdwatching to berry picking to hunting.”