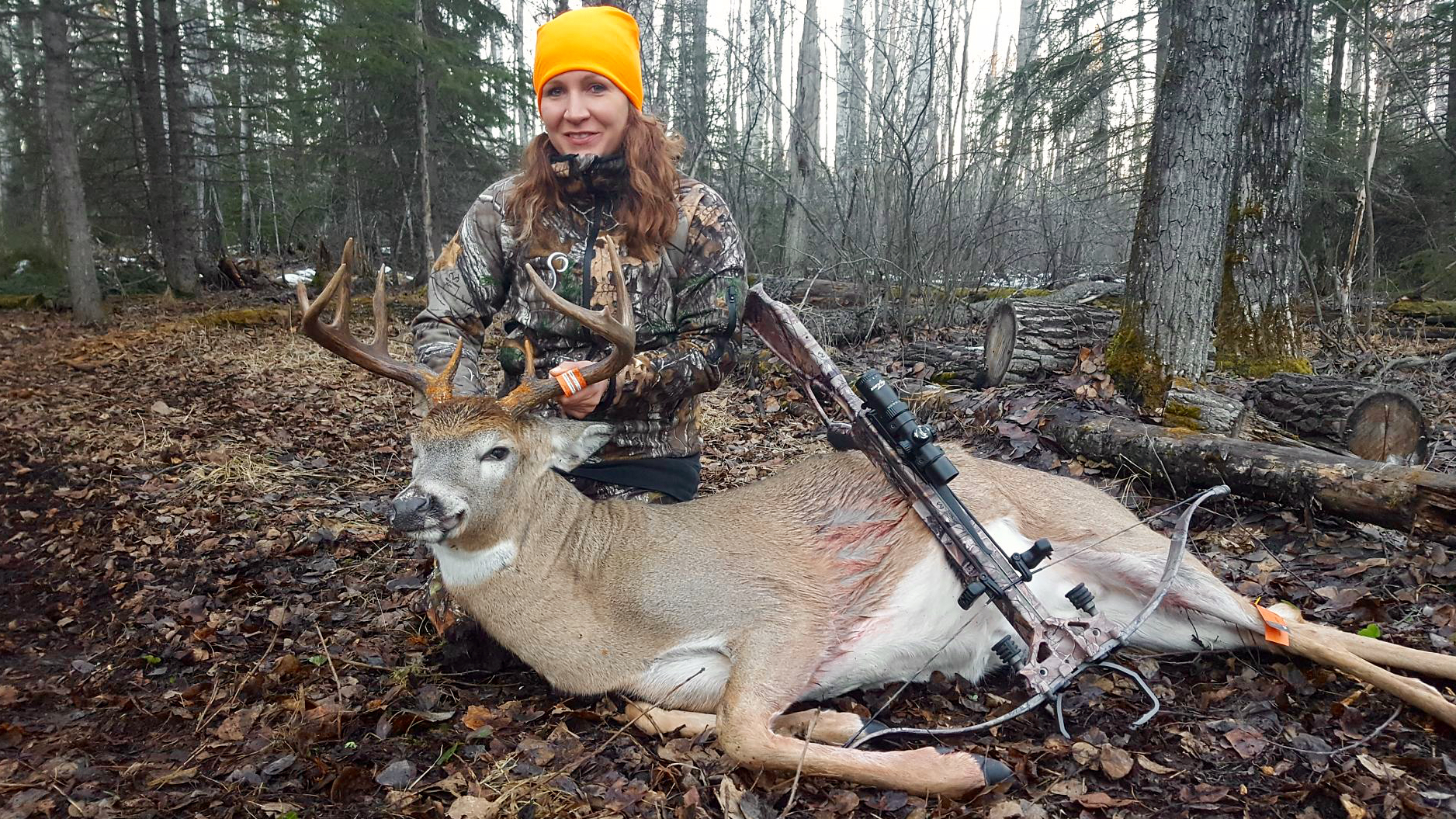 Initial numbers are in from the province’s 2017 hunter harvest survey, and they’re not good. So far, the response rate is below last year, with only 18,956 surveys completed out of a possible 109,000. That translates into an average of 17 per cent for all licence types combined, down from 22 per cent last year. In 2014, the return rate varied between 32 per cent and 52 per cent, depending on the game species, licence type and place of residence.

While the deadline is still open for barren-ground caribou and wolves, January 20 was the last day hunters could submit a survey for the vast majority of species. “If we continue to have a poor response rate, the discussions will lead to requiring mandatory survey returns,” says Darrell Crabbe, executive director of the Saskatchewan Wildlife Federation.

The results from the survey are vital to game management in the province, helping the Ministry of Environment evaluate recent changes in quotas, bag limits and season dates, as well as identify areas where different management strategies may be warranted. The more surveys that are completed, Crabbe says, the better and more thorough the evaluation. “This kind of information is even more important than ever before,” he says, criticizing hunters who don’t participate. “If you’re not part of the solution, then you’re part of the problem.”

It’s certainly not an onerous task to complete the survey. Hunters just need to log into their Hunting, Angling and Trapping Licence account, click the Hunter Harvest Survey tab on the left of the screen and spend just five to 10 minutes answering the questions. If hunters prefer to complete the survey in person, they can visit any Ministry of Environment office or contact the Active Network at 1-888-773-8450 and complete the survey over the phone.

There’s even an incentive for hunters who complete the survey—their names are entered into a draw for one of six $100 gift certificates courtesy of the SWF. Crabbe’s advice to hunters about future surveys? “Take the time, go in there and fill out those forms.”