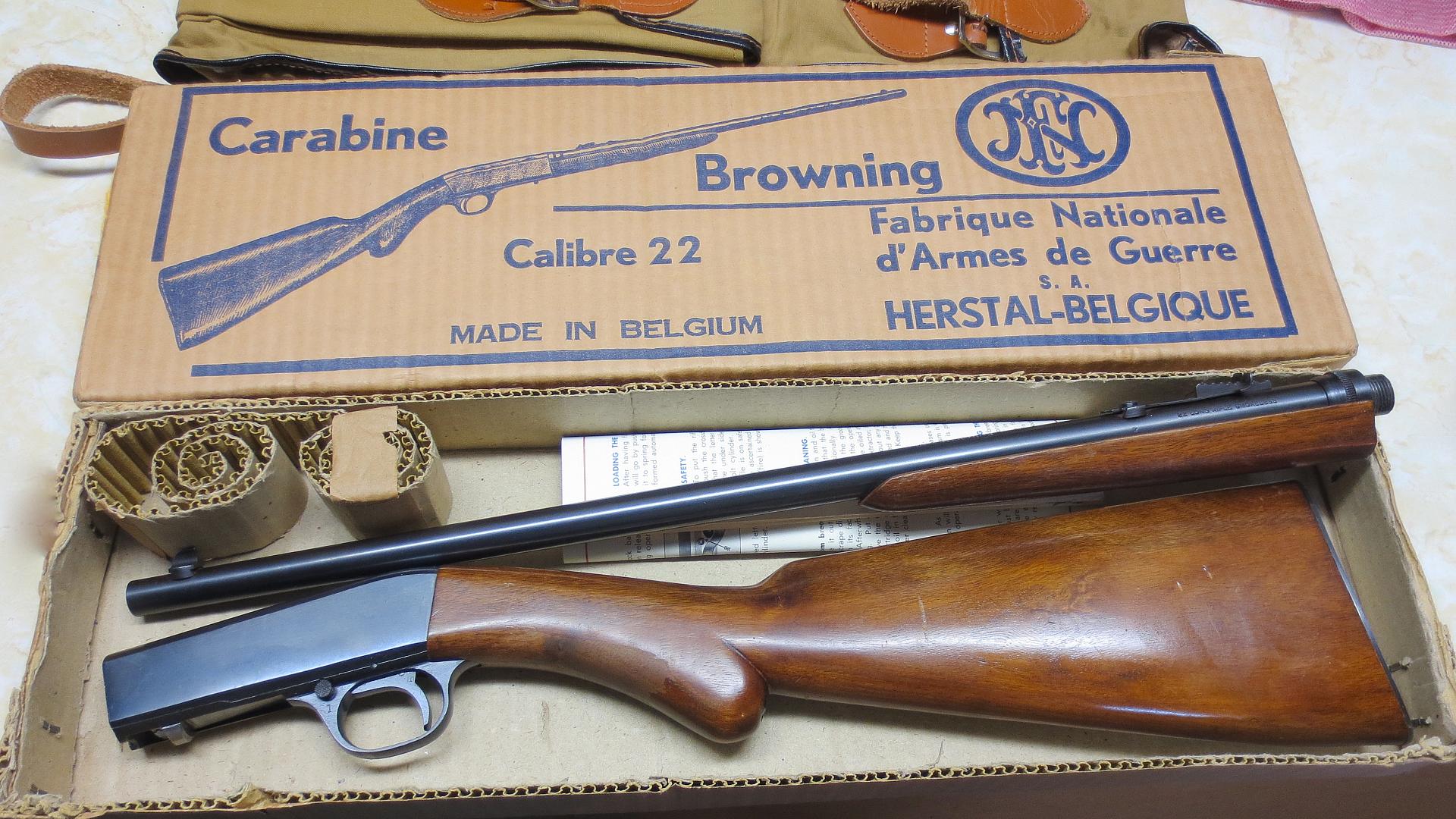 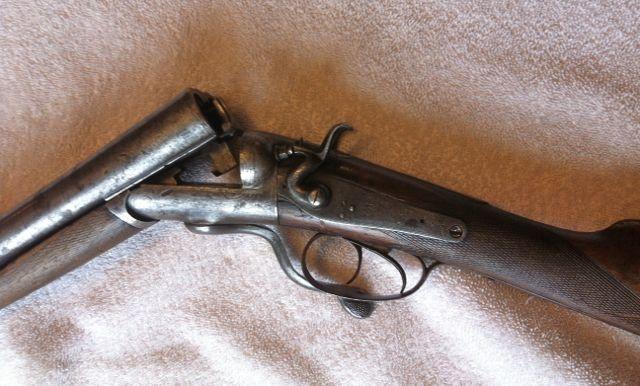 Can you provide some information about this gun (above)? It has “H. Jane & Son Falmouth” engraved on the top of the gun between the two barrels. Both sides of the stock are engraved with “Keepers Gun,” along with two flushing birds. There are five numbers below the trigger guard: 24054.

The term “keepers” refers to gamekeepers, who were—and still are in many parts of Britain—important employees on landed estates. Depending on the size of the estate, there’s a head gamekeeper and one or more assistants. Their jobs are to protect and develop wild game and habitat, and sometimes raise and release game birds. They also control vermin such as foxes and weasels, and organize game shoots.

Back in the day, estate owners and their guests shot fine double shotguns from manufacturers such as Purdey, Thomas Bland and Holland & Holland, who also made more affordable guns for gamekeepers, as well as for export. Sometimes called “colonialist” guns, these were sound, durable firearms with plain wood, little or no engraving, and extractors rather than ejectors.

I haven’t found any information about the maker of your gun, though in the late 1800s there was a bicycle shop in Falmouth, Cornwall, run by H. Jane & Sons. It’s possible they had shotguns engraved with their name for sale in their shop, though I’m only theorizing here. It would be interesting to see the proof marks to learn where the guns were made.

I don’t believe your particular gun is of high value due to its condition, external hammers and relatively unknown name. I would consider it a wall-hanger, however, and an interesting artifact from an earlier age.

This is a never-been-shot Kentuckian .50-calibre (above), made in Italy. It’s a black-powder gun. What would it be worth?

This appears to be the model made by Armi Sport of Italy up until 2004, and by Pedersoli of Italy from 2005 to 2008. They’re considered to be quality, well-made rifles. This is a tough one to value as there isn’t a huge market in Canada for replicas of traditional black-powder rifles. And while there are many blackpowder hunters, they tend to use modern inline rifles.

Replica rifles such as this aren’t of great interest to collectors because they’re not originals. Nor are they in demand among black-powder hunters. Since the rifle is new and unfired, I roughly estimate it’s worth $500. 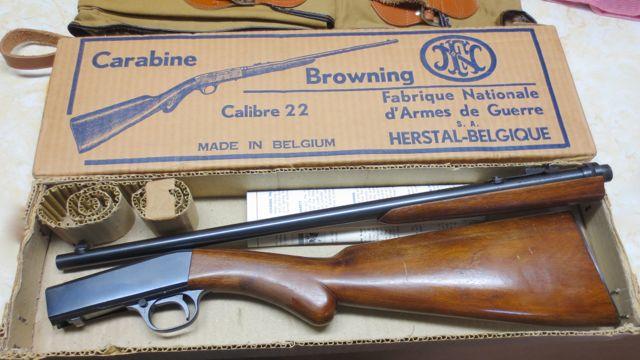 A number of years ago, my brother Lorne bought this Browning .22 rifle (above). It has fired very few rounds. The gun, case and original box are all in excellent condition. What is its approximate value as a collector’s item?

John Browning designed this rifle around 1912, with patents filed in November 1912 and March 1913, and granted in June 1913. FN in Belgium began production in 1914. The same basic design is still being used to this day, currently by Miroku of Japan. It’s considered one of the all-time classic .22 rifles.

No production records by serial number exist for rifles manufactured by FN prior to the formation of Browning Arms Co. in the 1950s for North American sales. Since rifles with FN serial number 199160 were made late in 1961, it’s reasonable to assume this one was made in the early 1950s.

I’d certainly consider this rifle as a desirable collectible. There seems to be some finish flaking off the pistol grip area, and a couple of scratches, but based on the photo, I’d say its condition is likely in the 95 per cent range (unless the right side is a mass of rust and scratches, that is).

Based on the current Fjestad Blue Book, along with asking prices I’ve seen at recent Canadian gun shows, I’d say the rifle alone is worth $700 to $750. The original box would add another $75 to $100, but I’m not sure what the soft case adds to the value—maybe $50 or so. Assuming the rifle’s right side is as nice as the left, I’d say $800 or so would be fair to both buyer and seller.

My judgment may be clouded a bit by the fact I love .22 rifles, and this model in particular. It’s the same model I bought for my daughter six months before she was born, and kept stored away until she was old enough to shoot it. That’s a lovely little rifle you have there—I wish it were mine!