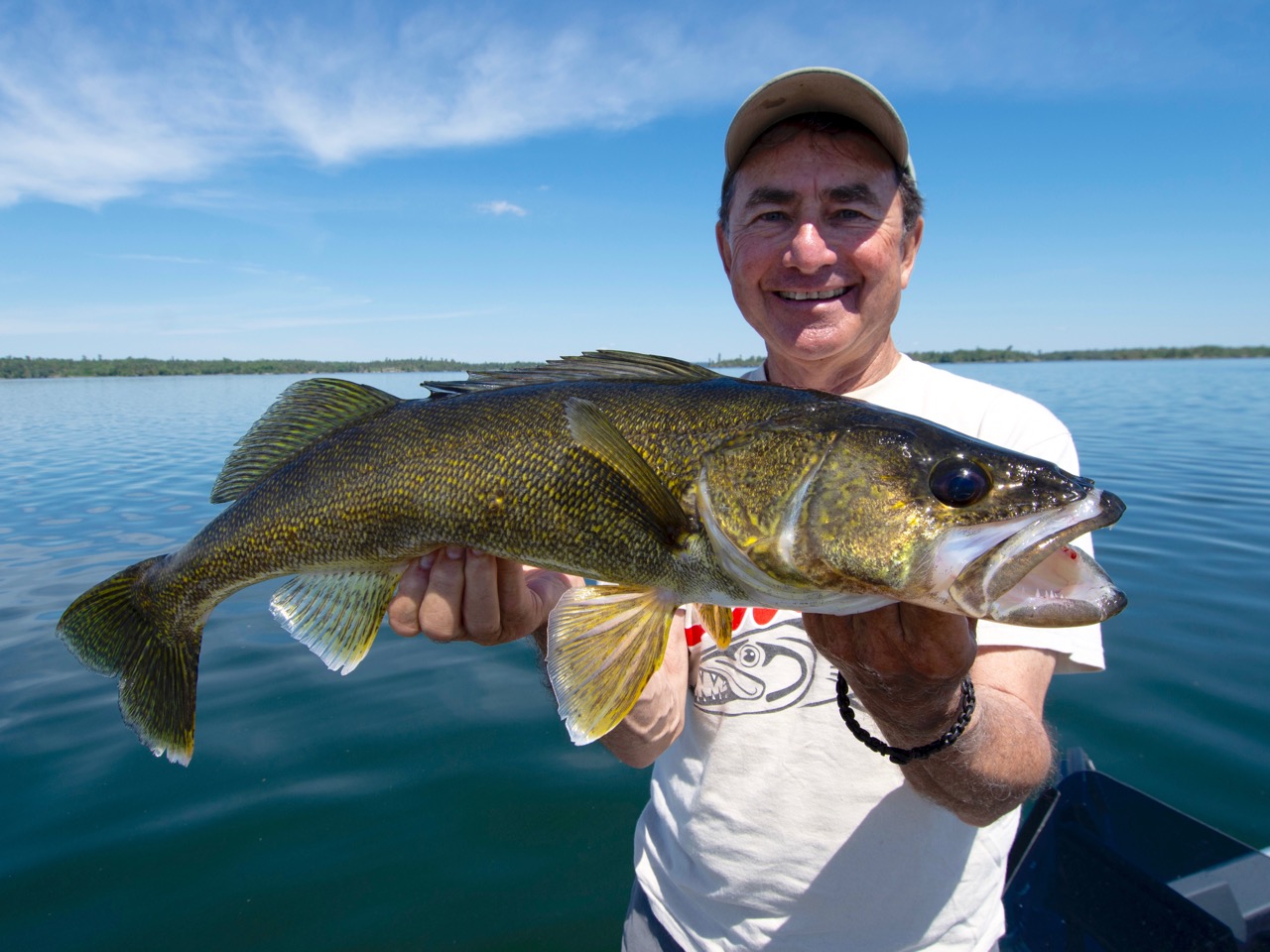 Expert tactics for making the most of summer’s hottest angling action for pike, muskies, walleye, bass and lake trout 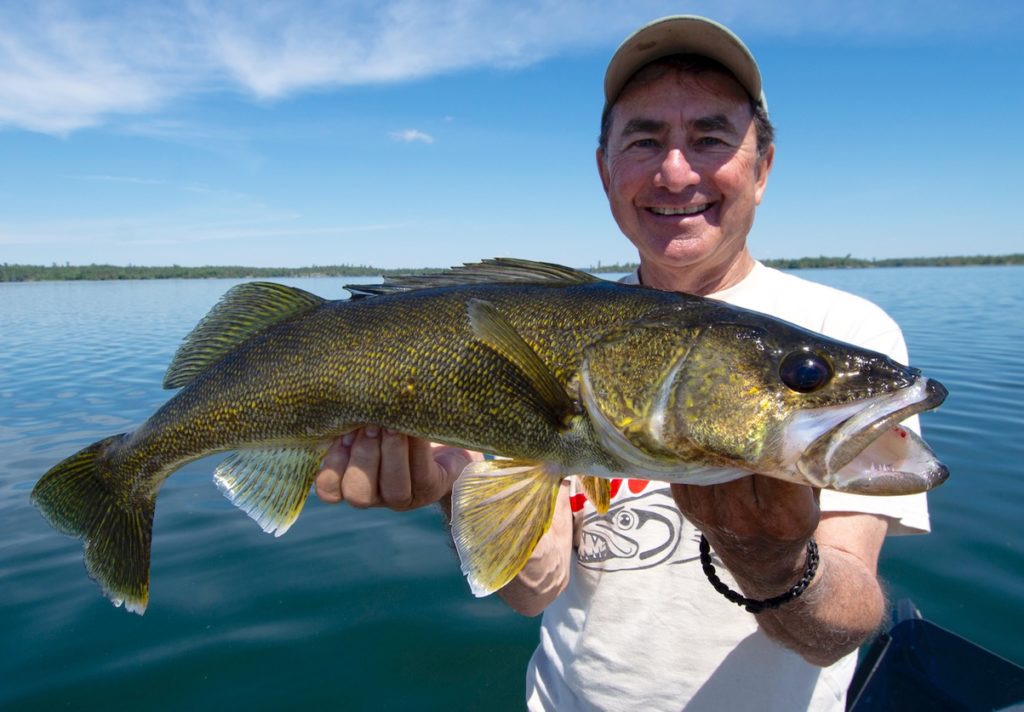 When it comes to understanding fish behaviour and figuring out the very best time to wet a line this summer, don’t rely on the calendar. Why? While it may tell you that summer begins on June 20, that means nothing to our freshwater fish. In fact, the vast majority of bass, muskies and black crappies in Canada will still be lingering around their spring spawning sites when that date rolls around. As for walleye and perch, they will have already spawned more than a month earlier, while northern pike will have laid their eggs in April when the ice was still retreating from our lakes and rivers.

Fish, you see, don’t follow our human calendar. Their summer season is much more complex, made of up several well-defined periods—the pre-spawn, spawn, post-spawn, pre-summer, summer peak and summer itself. And each one of those periods occurs at different times across the country, with the precise beginning and end depending on Mother Nature, who may rev things up or ratchet them down, depending on the year.

This much is crystal clear, though: of all the different periods, the short summer peak phase, which typically lasts only a few weeks, offers what is arguably the most exciting bite of the open-water season. To take advantage of the summer peak, of course, you first need to be able to spot it. The best way to do that is to watch the forecast for the first onslaught of hot days and humid nights after the fish have recovered from spawning. These lazy, hazy, crazy days of summer kick-start insect life and minnow activity, as well as stimulate weed growth—the first algae blooms of the summer are sure signs the peak has arrived.

There’s also another sign, albeit counterintuitive, that the summer peak has arrived. If you’re out on the water during the post-spawn and pre-summer periods, you’ll see the fishing action steadily improve each day, but then suddenly dip. You can be forgiven for thinking the lull is due to the weather, but the fish are ignoring your lures because they’re instead gorging on the cornucopia of food brought on by the peak.