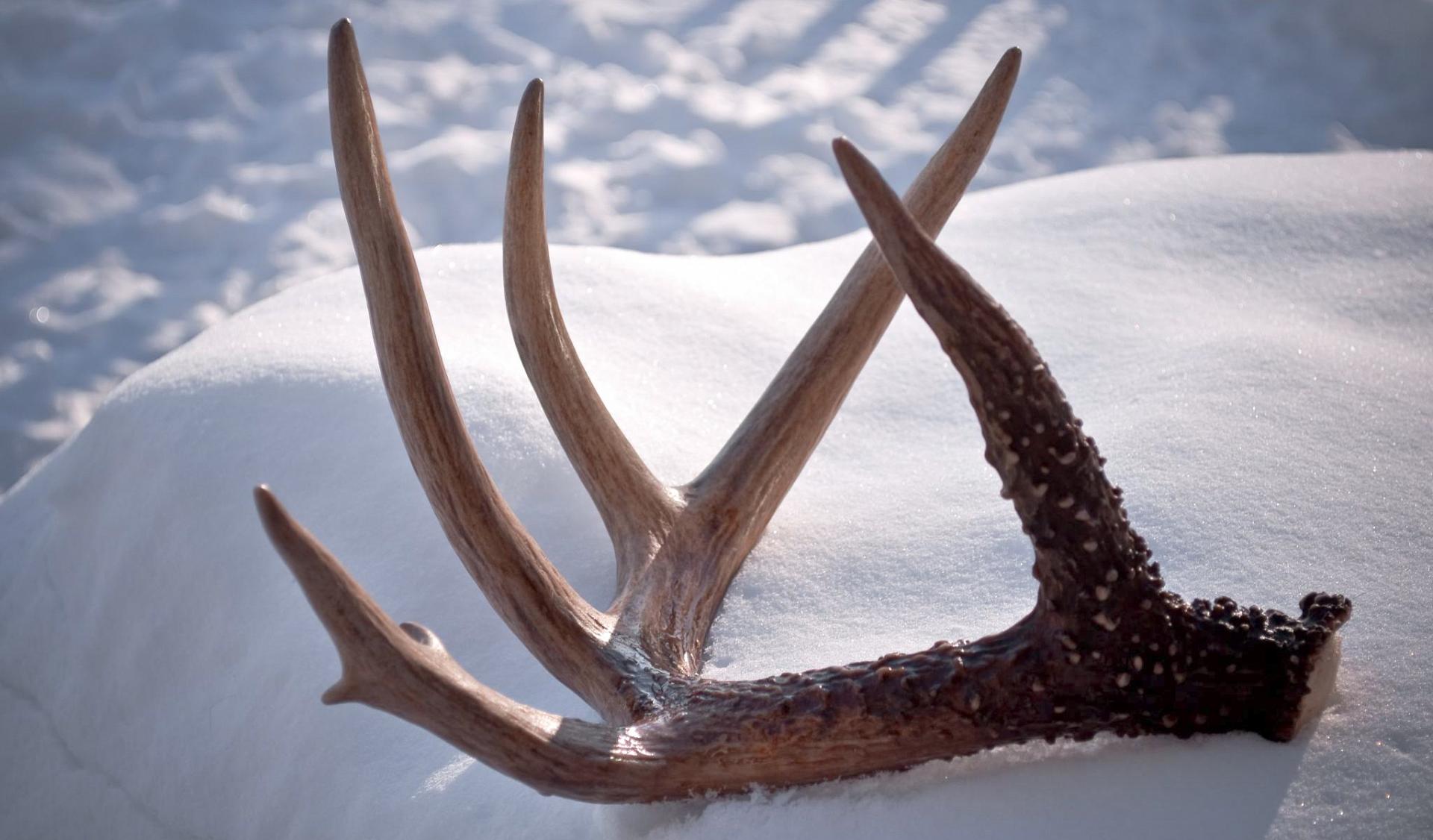 Coveted by hunters, they get more magnificent with each passing year

Those heart-stopping whitetail antlers you see in the autumn woods are pure extravagance on the part of nature. Symmetrical and beautiful, they’re made of the fastest-growing tissue in the mammal world—in just six months, they transform from pedicle nubs into astonishing weapons of the rut. But come early winter, bucks drop their antlers to the ground with lavish indifference, leaving them behind as chew toys for rodents. Old antlers are nothing to bruiser bucks. They know they’ll grow thicker beams and taller tines the following summer.

Rightly or wrongly, the desire to take a buck wearing trophy headgear drives entire hunting industries, and sends camo- and blaze orange-clad armies into the woods each fall. Most hunters want to take at least one gargantuan whitetail in their lifetime, but no buck should ever be killed just for his antlers—to provide meat is the noblest reason to down a deer. When all the steaks, ribs and roasts have been eaten, however, the antlers remain, reminding hunters of how they beat the odds to take such a magnificent, challenging quarry. How challenging? At the end of any deer season, there will be more tales of escaped 12-pointers than massive mainframes on the wall.

Whitetail antlers boast such an allure that some addicts hunt for sheds every spring, with the ultimate prize being a matched set. To find and pick up a shed connects you to an exciting game animal in the exact place where it once stood, tangible proof the buck and his offspring are very likely living nearby. Such a passion for antlers also drives the practice of quality deer management, with hunters aiming to ensure the health of herds and habitat—and hoping to see more big antlers and perhaps even record-book racks. As to whether they will succeed is, well, a matter of tine.