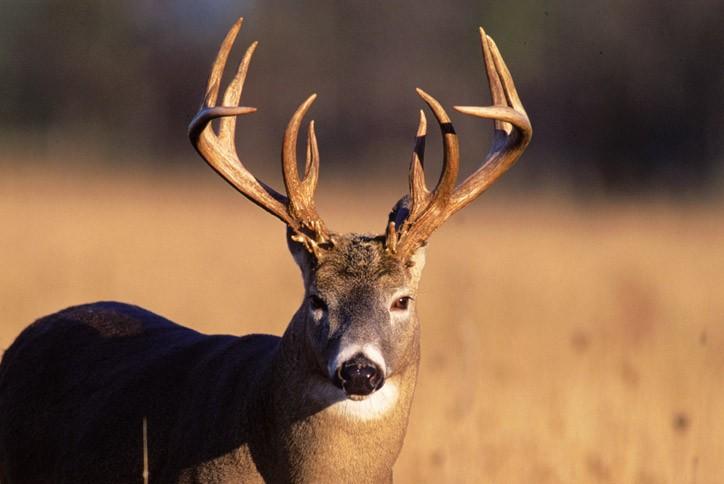 Season: FallFollow a line etched by Highway 17 from Thunder Bay to Kenora, another that follows Highway 11 to Fort Frances and a third that runs north-south along Highway 71, and you have a wedge that offers some of the most exciting whitetail hunting east of the Prairies. Yes, there are other areas of eastern and southern Ontario where the majority of the province’s 400,000 whitetails range, and it’s true that big deer are liable to come from virtually any part of the province; but the northwest in particular seems to produce the biggest animals. And no, that’s not just a myth. Some years ago, the province’s Ministry of Natural Resources produced a chart comparing the dressed weight of deer taken from northwestern Ontario with those from the eastcentral regions. It showed only a marginal difference between immature bucks from both regions, but the dressed weights of mature bucks averaged 13 to 16 per cent heavier in favour of the northwestern deer. The average field-dressed weights for northwestern does also tended to be substantially greater. In proportion to the larger frames, the bucks also grow heavier antlers, as evidenced by the number of record-book animals the relatively small region continues to produce. And if there’s such a thing as improving on perfection, the antlers are frequently stained dark chestnut brown from vigorous sparring with hardwood saplings.

The deer here inhabit a rugged terrain of rolling hills, endless forests dotted with an abundance of lakes, bogs and beaver ponds, and a meagre scattering of farms. For hunters familiar with the territory, pushing bush i s one effective technique, although it often requires fast shooting at close range. With respect to firepower, both the .30-06 and .270 are good for open country, while the .308 is plenty for tighter shooting in cover (while still providing the option of reaching a bit farther if the need arises). Stands overlooking woodlots and pastures also produce their fair share of antlered bucks, especially during November when the deer are in the rut and in search of does.