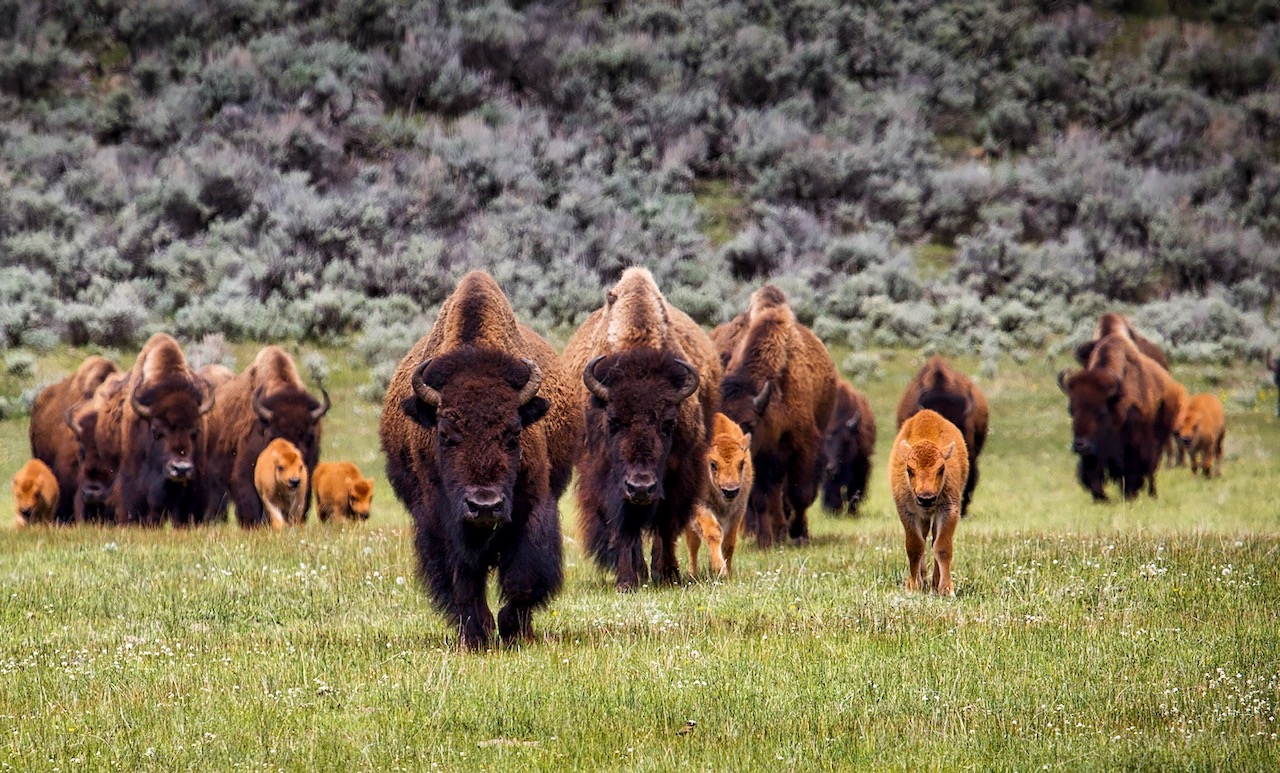 Bison were saved from extinction
Hunting

By the late 1800s, many North American wildlife populations were in peril. Bison had all but disappeared, and elk, mule deer, whitetails, pronghorn antelope, turkeys, wood ducks and several other species would have been considered as threatened or endangered by today’s standards. Fortunately, the risk of forever losing many of our most charismatic species was recognized and a new conservation ethic emerged—led by hunters.

More than 100 years later, most of our game species are thriving, and their recovery is recognized as one of the world’s greatest conservation success stories. First articulated in 2001, the philosophies, policies, laws and institutions that now govern wildlife conservation both in Canada and the U.S. are collectively referred to as the North American Model of Wildlife Conservation (see “The model” on next page).

It’s undeniable that general adherence to the model’s principles, which focus largely on managed hunting as the underpinning of wildlife conservation, has contributed to the widely celebrated recovery of many game species. But does the model deserve all the accolades?

THE CASE FOR CHANGE

Critics suggest the rise of ethical sport hunting is just one of the factors that have contributed to improved wildlife conservation. From a historical perspective, they point out that the introduction of environmental protection laws and the growth and influence of non-consumptive uses of wildlife have been equally influential in conservation successes.

In arguing that conservation requires a multi-pronged approach, critics further contend the model shouldn’t focus so heavily on hunting’s role, especially in the face of today’s declining hunter numbers. They also suggest the model’s advocates are motivated by their desire to keep hunting, not by conservation as such. And while market hunting has been eliminated, the critics say the commercialization of hunting is nonetheless more influential today than ever.

THE NEED TO EVOLVE

That the model has its detractors is not surprising— what paradigm doesn’t? For its part, the hunting community generally wishes the model was followed more consistently, asking that wildlife management be driven almost exclusively by biological science. Unfortunately, that approach doesn’t account for changing societal mores and politics, which we all know influence many wildlife management decisions these days.

Looking ahead, sustainable-use wildlife management will be increasingly influenced by growing populations and urbanization, climate change and economic drivers, among other factors. To remain as relevant moving forward as it has been over the last century, the model must therefore be adaptable. As well, the hunting community must be more effective in educating others about its important role in conservation. Without greater emphasis on those efforts, the non-hunting public may increasingly believe that wildlife conservation and hunting are in conflict, rather than one in the same.