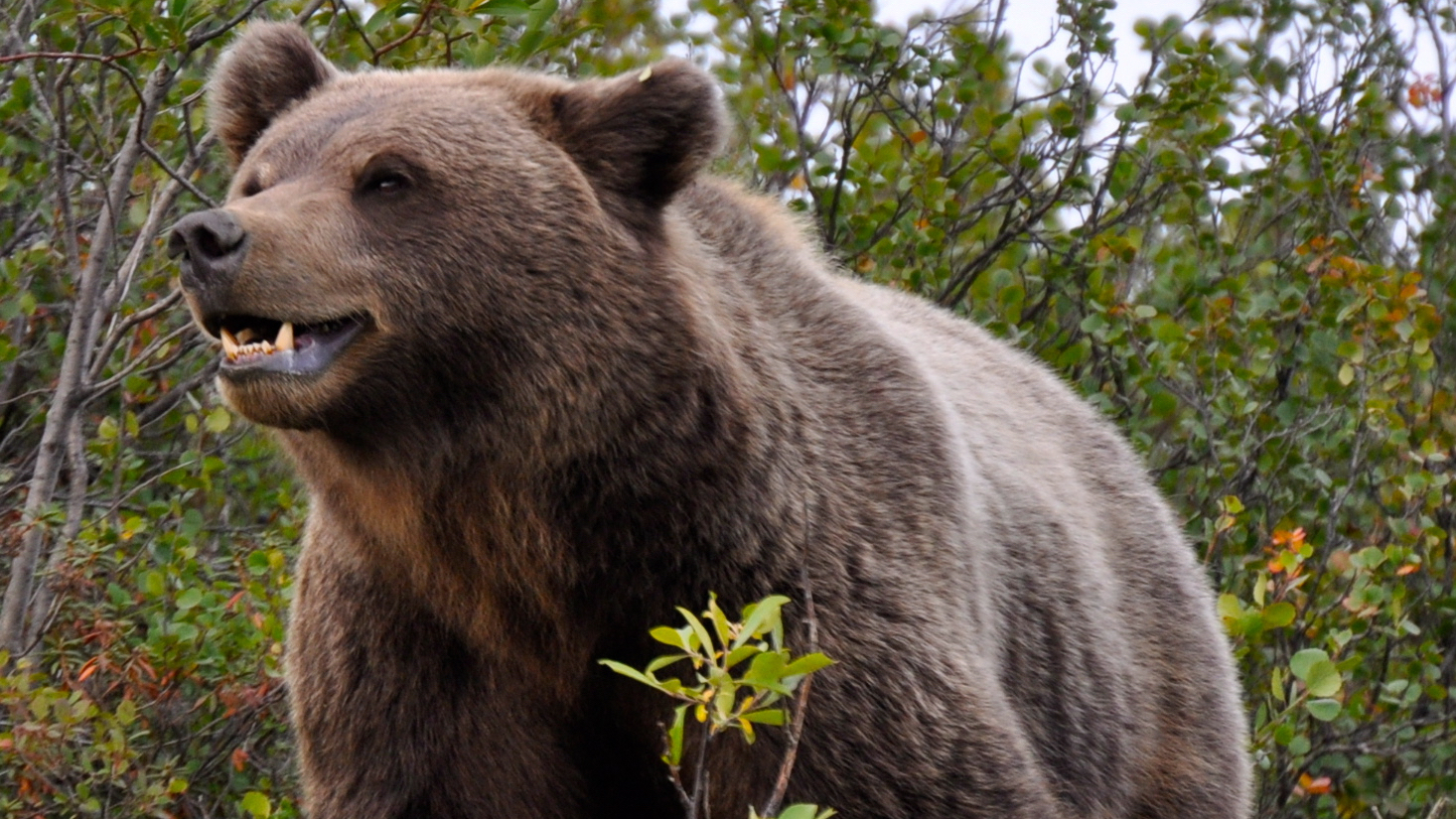 This new film about grizzlies reveals ignorance about hunting

I love grizzly bears, as I do all wildlife. So, when I had the opportunity to watch The Grizzly Truth, a documentary that aims to separate fact from fiction about the bears, I took it. The film was packed with information, including differing opinions on the hunting of grizzlies. While I found it pushed the agenda to stop hunts, it did present the hunting and outfitting side well. Included were scenes from a backcountry hunt where a bush plane dropped off hunters and their guide and they proceeded to backpack across frozen rivers, snow slides and beautiful mountains. I know that’s a challenging, rewarding and exhausting way to hunt.

The documentary included observations from Scott Ellis, executive director of the Guide Outfitters Association of B.C., who commented on the number of bears in his province, their social behaviour, the legal requirements for hunting bears and the loss of habitat. The film highlighted how hunters put substantial funds and effort into conservation initiatives for 98 per cent of bears, and only take about two per cent of the actual population.

Also featured in the documentary was Alberta grizzly expert Charlie Russell, who famously ventured to Russia’s Kamchatka Peninsula to release orphaned cubs from zoos. Although Russell grew up around hunting thanks to his father, famed wilderness guide Andy Russell, he had a negative opinion of trophy hunters. He openly shared in the film how his experiences with poachers and a group of vulgar hunters had shaped his opinion of all bear hunters. He also noted that he was a big advocate for electric fencing and bear spray.

Then there were the scenes of bear-watching tours at Grizzly Bear Ranch in B.C.’s Selkirk Mountains. Included was footage of big and small bears very close to tourists, emphasizing the idea of cohabitation with the predators. The filmmakers asked one of the tourists, who was a hunter, what he thought about grizzly hunting. He said it wouldn’t be very sporting because the bears just stand there and let you get close, adding that he liked to pursue deer because they’re much more wary. Clearly, the tourist didn’t know how much work is actually needed to hunt the king of the forest. Instead, he had made an assumption about grizzlies based on watching salmon-stuffed bears that are accustomed to boatloads of people taking pictures of them.

That wasn’t the film’s only negative comment about bear hunting, with suggestions that hunters only kill grizzlies for the trophy to impress others, and for the adrenaline rush. There was also a statement that equated trophy hunting to serial killing. One relevant point that wasn’t addressed in the movie was how much it costs the government to deal with bear predation and human–bear conflicts, something that hunting can help mitigate.

Again, I love grizzlies. The idea of frolicking with cubs and watching bears eat salmon is wonderful. However, the reality is that bears are at the top of the food chain—they kill elk, moose, deer, cows, sheep, grouse, rabbits and, unfortunately, even the occasional human. I’ve spent thousands of hours in close proximity to black and grizzly bears, making for some memorable experiences, as well as some very scary situations.

The fact is, we share habitat with bears, and will continue to do so as our population grows. That means we need to conserve and protect habitat for grizzlies and all the other animals. And to do that, we need to manage the environment and the animals that live in it. That’s why governments employ biologists, and why we have hunting organizations working to support those aims.

As hunters, we should remain aware that, even though we put countless hours and money into conservation and enhancing the wonderful world we live in, unfair critiques of hunting exist. And it’s up to us to counter accusations that we’re mindless serial killers simply because we choose to pursue a passion we believe in.

Opinion columnist Jordan Dorozio is the president of the Calgary Fish and Game Association.

Learn more about The Grizzly Truth at www.outdoorcanada.ca/grizzlytruth.