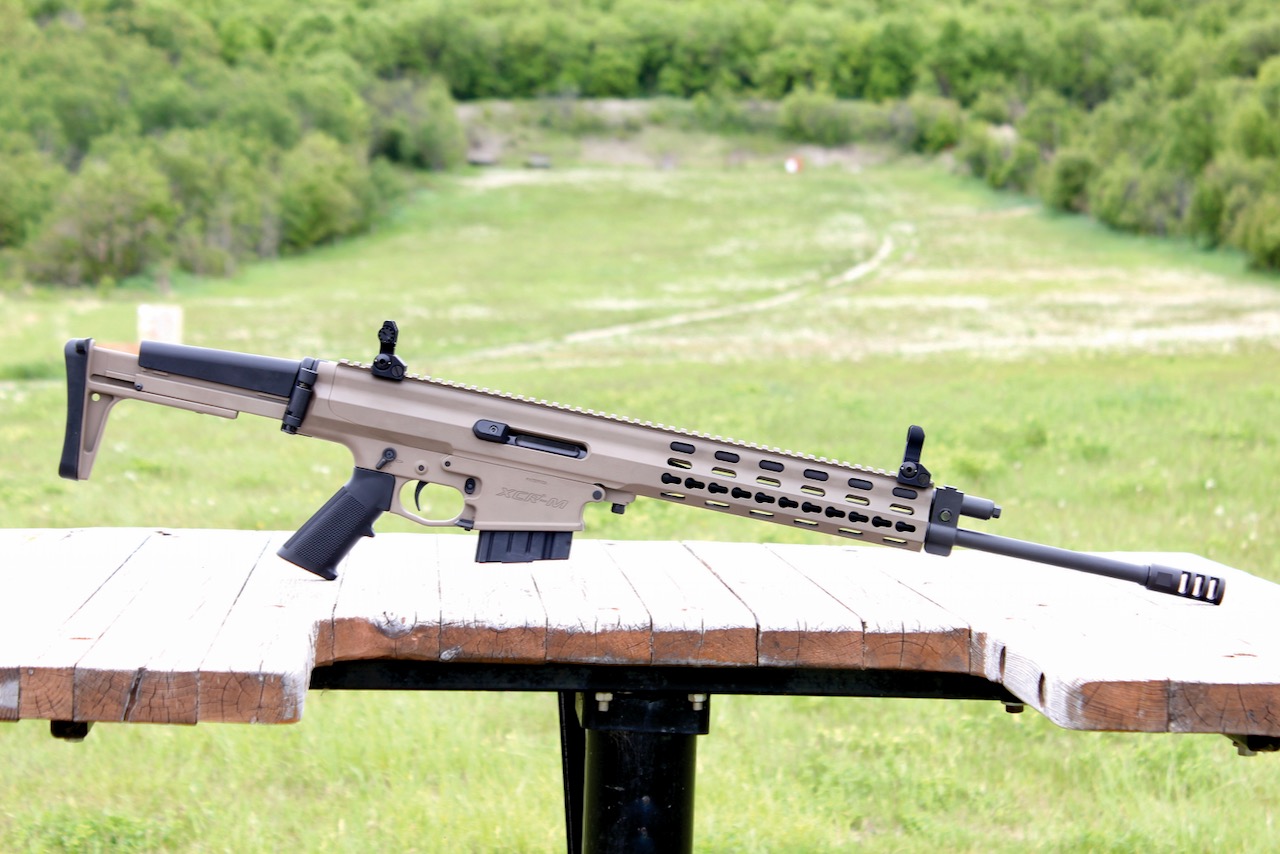 Whether you’re a hunter, trapper, farmer, collector or recreational shooter, everyone’s gun locker tells a different story. And regardless of use, firearms often have immeasurable sentimental value. All of mine certainly do. My late father left my brother and me his guns, which have more than covered my hunting needs. The nostalgia alone draws me back to them every hunting season. That isn’t the case for everyone, though, and today’s modern firearm options dwarf the choices previous generations had.

So, what is the basis for defining a hunting firearm in 2021? Is it what’s legal and available? Is it individual or collective ideas of hunting ethics? Is it the action or calibre? Is it history and tradition? Is it the gun’s origin and lineage? Or is it the materials and quality of construction? These are precisely the questions I explored while authoring an impartial and comprehensive report, which the Ontario Federation of Anglers and Hunters (OFAH) endorsed last October.

First, some background. On May 1, 2020, the federal government prohibited thousands of firearms, many of which were previously non-restricted and available for hunting and sport shooting. Ottawa’s rationale was that although those firearms may have been used legally, they were nonetheless “unreasonable” and “disproportionate” for such activities.

In a subsequent OFAH survey, the respondents identified 64 previously non-restricted firearms that had been used for hunting, recreational shooting and other legal activities. While Ottawa had banned hundreds of non-restricted firearms, these 64 offered a good sample to explore. The federal government had already acknowledged Canadians had been using these firearms for legal activities, so we needed to look deeper to see what could have suddenly made them illegal.

At the same time, we were approached by several applicants challenging these bans in court. They needed credible information on how the prohibited firearms related to hunting, so OFAH gave me the support to compile my report, entitled What firearms are reasonable and proportionate for hunting in Canada: An examination of previously non-restricted firearms prohibited under SOR/2020-96.

The 68-page study strips down firearm fundamentals and the relationship to hunting, challenging popular misconceptions and addressing the chronic lack of understanding that plagues firearms policy conversations. I used technical information and comparative analyses to discuss boundaries and conclusions about what defines a hunting firearm. My report’s main conclusion? Don’t generalize.

We shouldn’t generalize about what makes a valid hunting firearm because where, what, when and how we hunt presents different considerations. Yet generalizing and classifying guns using loaded terminology such as “military-style” is why we’re having this conversation. My report unpacks the complexities of what makes firearms suitable for hunting by examining variables such as legality, conservation, military use, ethics, hunter preference, the hunted species, practical use, modern designs, operating systems, non-operational features, calibre options, cartridge availability and magazines.

Hunters often select firearms based on calibre, usability, performance and affordability; none of those criteria make the 64 firearms examined in my report unreasonable or disproportionate, as the government contends. My findings also demonstrate you can’t determine what’s suitable for hunting based on a firearm’s appearance or design without considering its actual operation. Instead, my report concludes the main characteristics that make firearms unreasonable for hunting are the same ones that had already made some guns illegal for hunting—fully automatic actions, high-capacity magazines and explosive payloads.

We can all have narrow perspectives based on our own experiences, where and what we hunt, and the firearms we use. We may not use a certain firearm with a particular design, calibre, action or accessory, but that shouldn’t mean other hunters can’t. The thresholds for deciding what firearms can be used for hunting must be evidence-based and objective. My report is intended to offer just that.

While the report has been filed with the courts to inform legal proceedings, I also hope it helps change the public conversation, even within the hunting community. If we ourselves can’t form a clear understanding of what is reasonable and proportionate for hunting, how can we expect other Canadians to?