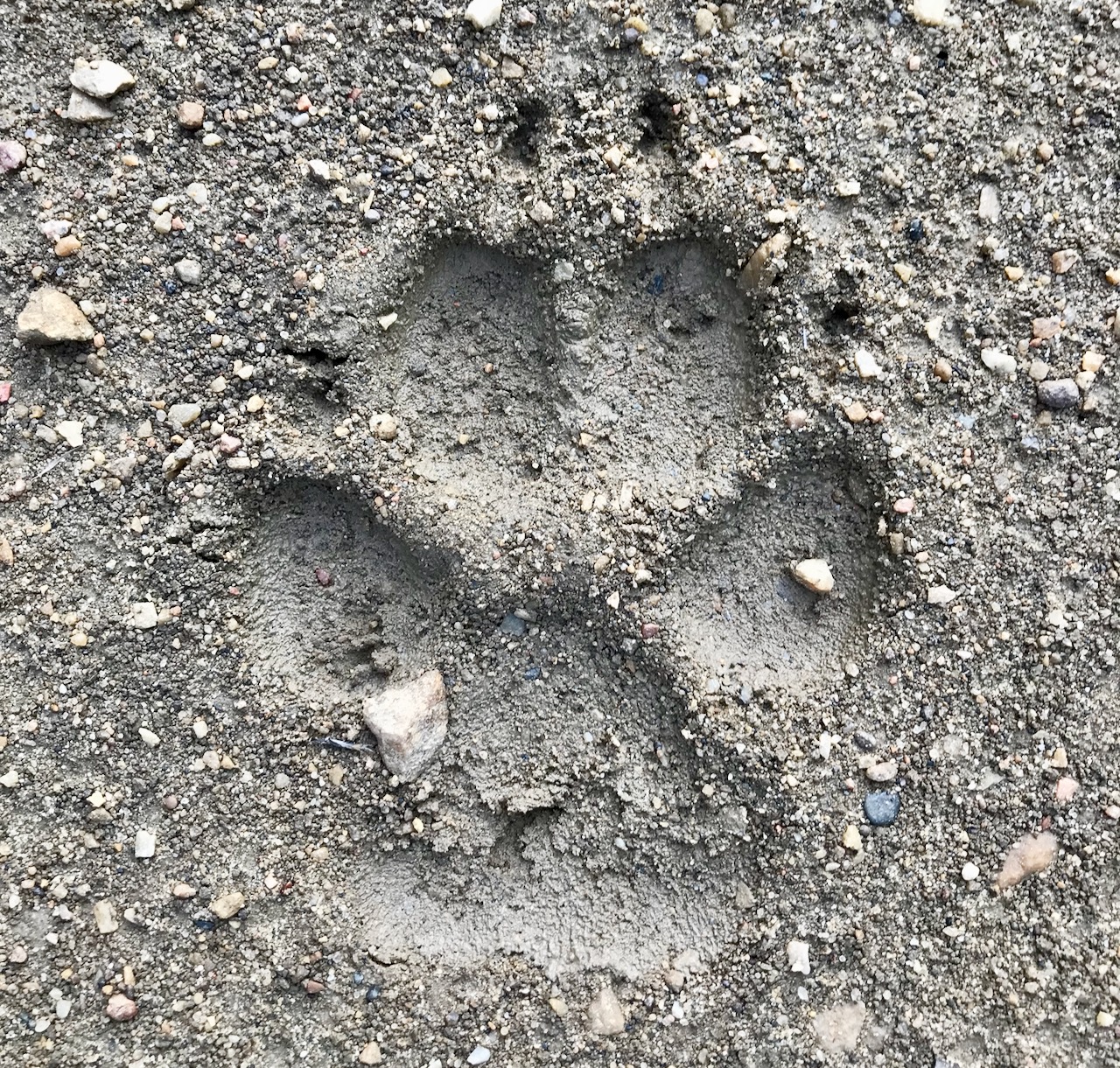 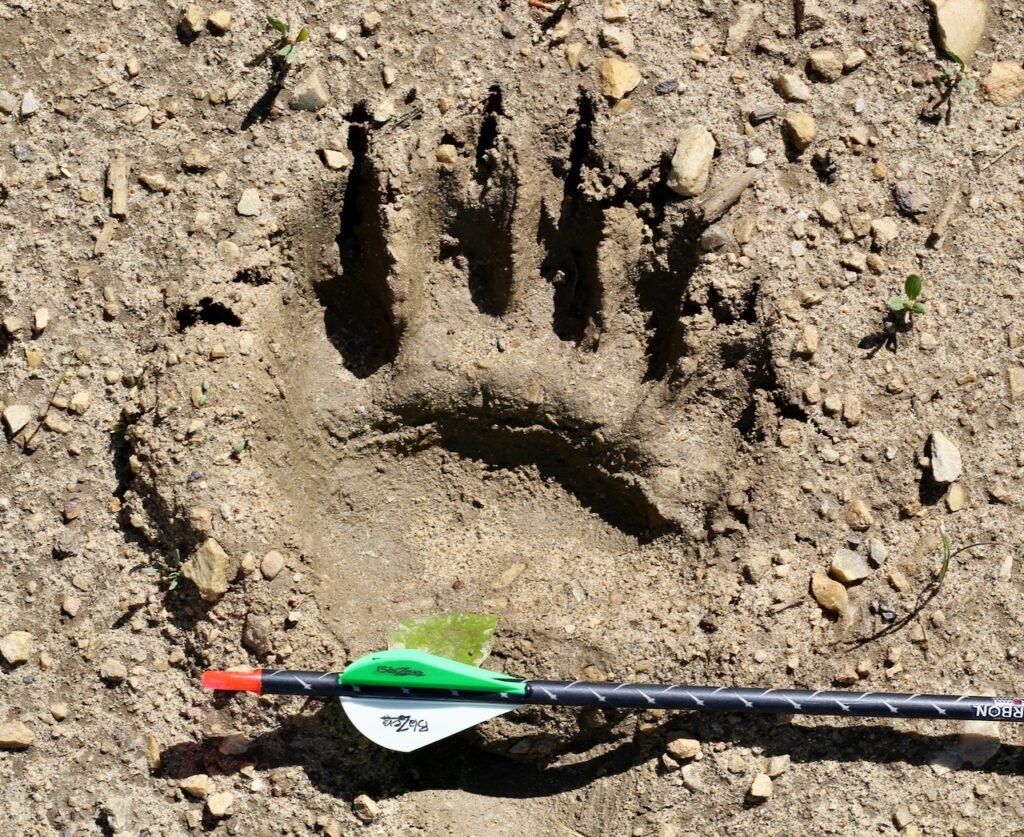 One time while plodding along a well-beaten game trail in Alberta, my wife and I could see an abundance of bear tracks and, every so often, piles of scat. Some of the sign was clearly left behind by black bears, but most of it was made by grizzlies. We’d never seen so much sign—some fresh, some old—in such a small area. We were clearly in bear country, so the chances of bumping into a bear were high. Sure enough, that’s exactly what happened when a mature grizzly bolted out from behind some waist-high scrub less than 10 yards away.

Things got tense for a bit, with the big boar cornered against a headwall on one side and a fast-flowing creek on the other. Fortunately, my wife and I had anticipated an encounter and were prepared mentally. With some creative posturing, we soon managed to put some safe distance between us and the grizzly. Had the bear taken us completely by surprise instead, things may have ended much differently.

Aside from helping to avoid such sticky situations, knowing how to identify wildlife tracks and droppings is an important skill for hunters. Every animal leaves behind these calling cards, and whether they’re new or old, they can tell you a great deal about the game you’re hunting. With some practice, you can learn to not only identify the type, size and sometimes sex of the animal, but also its direction of travel and how recently it was in the area. Here’s what to focus on to get better at reading tracks and scat.