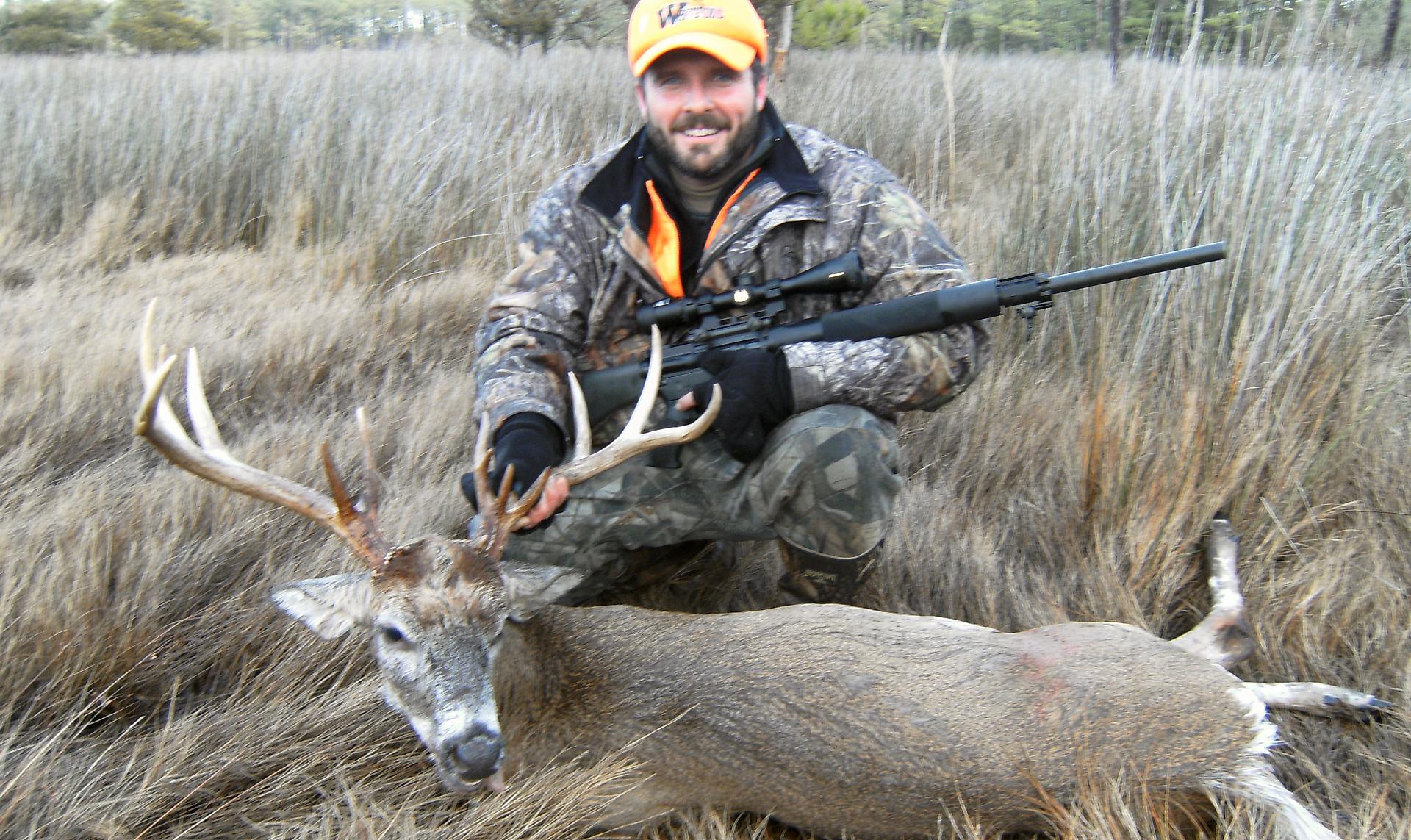 Western view: Restricting rifles because of their looks is bad news for hunters

The AR-15 is just another semi-automatic rifle. So why the public fear?

We live in a society where ignorance is bliss among the masses, at least when it comes to firearms. Or maybe it’s more accurate to say most Canadians are the victims of the left-wing media on the topic of guns.

Consider a recent CTV poll that asked, “Does Canada need tougher gun-control laws?” When the “no” side decidedly dominated the responses, CTV promptly removed the online poll from its website. “After reviewing the results and voting patterns,” the broadcaster explained, “we were not satisfied the Talkback results were an accurate reflection of our general audience’s views and may have been influenced by an external effort to sway the outcome. For that reason, we were unable to rely on the results. From a journalistic perspective, we concluded it would be inappropriate to publish them.” Only a few months earlier, however, CTV published online poll results that were decidedly in favour of Quebec’s proposed new gun registry.

Let’s face it, many media organizations and politicians would love to see Canadians totally unarmed, and it’s a battle gun owners seem to be slowly but surely losing. There was a glimmer of hope earlier this year, however, when Marc Bennett of Corner Brook, N.L., began an online petition sponsored by Bob Zimmer, a Conservative MP from Prince George, B.C. It asked the House of Commons to reclassify the restricted AR-15 and its variants as non-restricted firearms so they can be used for hunting, as they are in the U.S. The petition garnered an unprecedented 25,249 signatures, with Ontario leading the way with 7,339.

Not surprisingly, Public Safety Minister Ralph Goodale said he had “no intention” of reclassifying the firearm as unrestricted, saying the police should be the ones to decide how each firearm is classified. This despite the fact that the reclassification of firearms is actually the responsibility of the House of Commons (something the Liberals have at least promised to change).

It didn’t help the petition’s cause that, only days earlier, a gunman killed 49 people and wounded another 53 in an Orlando nightclub. At the time of the shooting, it was reported the gunman used an AR-15; it turned out to be a Sig Sauer MCX, an AR-15 variant under Canadian law. MP Zimmer was thoroughly mocked in the House for sponsoring the bill to support the petition, and it died a very quick and public death.

So, why are AR-15s restricted in Canada? It has nothing to do with their function and everything to do with the fact some people think they’re scary-looking. The Ruger Mini-14, the rifle used in the École Polytechnique massacre, is still classified as non-restricted in Canada, yet it functions identically to the AR-15. But with its unassuming wood stock, the Mini-14 doesn’t look like a military assault rifle.

And here’s another thing: Of the more than 3,800 AR-15s registered to Canadian gun owners, I can’t find any record of one being used to commit a murder. Still, one Canadian media outlet has referred to the AR-15 as a “rapid-fire death machine,” while another called it a “semi-automatic machine gun.” Who wouldn’t be frightened by that?

The truth is, the AR-15 is just another semi-automatic rifle, no different from the Mini-14, Benelli’s R1 or Remington’s deer-hunting classic, the 742. All work the same way: one trigger pull equals one shell fired. It’s just that the AR—which stands for Armalite Rifle, not assault rifle—has a military look, much like its close cousin, the M16, one of the U.S. army’s main combat rifles since 1963. Unfortunately, the average Canadian has little understanding of how firearms function, and some of our politicians seemingly know even less.

While I applaud the efforts of Marc Bennett and Bob Zimmer for bringing forward the petition to reclassify AR-15s, it was unquestionably a suicide mission from the beginning. Politicians and police would rather see fewer firearms in the hands of Canadians. So, if those firearms are black and scary-looking, count on them becoming even more difficult to own. And given what we’ve seen so far from the Liberal government, we can also count on more new restrictive firearms laws in the near future.